Timing is everything: Stanford researchers reveal why the right sequence of policies is essential to slow deforestation 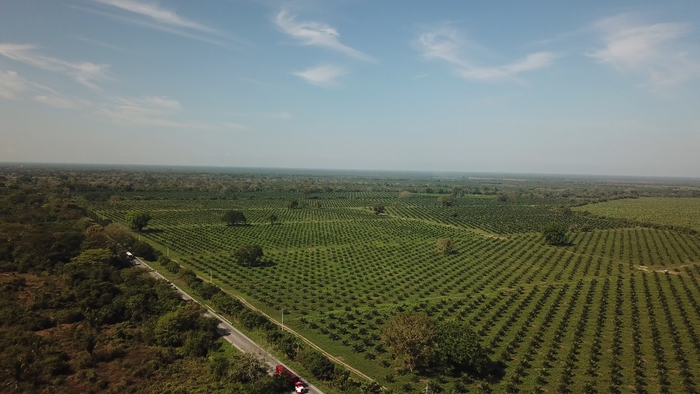 Knowing the steps is not the same thing as knowing how to dance. Similarly, policy interventions to stop deforestation are most effective when enacted in a certain order, according to a new Stanford study.

The first-of-its-kind analysis, published Oct. 27 in Global Sustainability, provides a blueprint for public and private interventions that could help empower countries around the world to reverse the destruction of a precious global resource.

Despite a slew of corporate commitments, national laws and international financial support aimed at slowing deforestation, the opposite has occurred. Forest loss over the past decade was greater than the previous decade, and the Amazon rainforest has seen a record level of destruction this past year.

“Deforestation is a wicked problem that eludes easy solutions,” said study coauthor Eric Lambin, a professor of Earth system science in Stanford Earth. “Targets, strategies and progress depend on a wide range of variables, such as geographic context, and stakeholders with diverse motivations, land uses and values. This has led to a messy mix of strategies that may be redundant or outright antagonistic.”

Focusing on commodity production in Brazil, Costa Rica and Colombia, Furumo and Lambin set out to understand how a well-designed sequence of interventions can deliver conservation goals at lower cost across entire at-risk regions. The researchers reconstructed the policy mix of over  60 public and private zero-deforestation interventions in each country. These policies fell into three domains—domestic public policies, international financial incentives to reduce land-based emissions and supply chain initiatives. They classified each intervention as either a disincentive, incentive or enabling measure, and noted when each was introduced into the policy mix.

A pattern soon revealed itself.

Brazil, Costa Rica and Colombia historically tended to start with disincentives or deterrents, such as expanded protected areas and stiffer consequences for violators, to slow land clearing, consolidate the agricultural frontier and deter speculation.

Next came regulatory incentives, such as conditional payments to protect private forests and the freezing of agricultural credit in counties with high rates of deforestation, to make legal compliance more attractive.

The third step was often voluntary initiatives, such as a $1 billion commitment from Norway in exchange for Brazil’s 2009 pledge to reduce deforestation by 80% by 2020. This type of international climate financing tied to forests helped Brazil, Costa Rica and Colombia take on broader institutional reforms.

As a final step, the three countries are now pursuing performance-based supply chain interventions, such as public-private partnerships and market exclusion.

From this pattern of interventions, Furumo and Lambin gleaned several overarching lessons for effectively slowing deforestation. Among them:

“We are in the midst of an unprecedented opportunity to reduce deforestation through public and private collaboration” said Furumo. “It won’t be done with a single strategy and it won’t be a matter of copy-pasting successful interventions from one country to another. It will be a product of more efficient and coordinated governance that designs synergies across instruments and actors.”

Lambin is also the George and Setsuko Ishiyama Provostial Professor at Stanford Earth, a senior fellow at the Stanford Woods Institute for the Environment and a professor at the University of Louvain, Belgium.