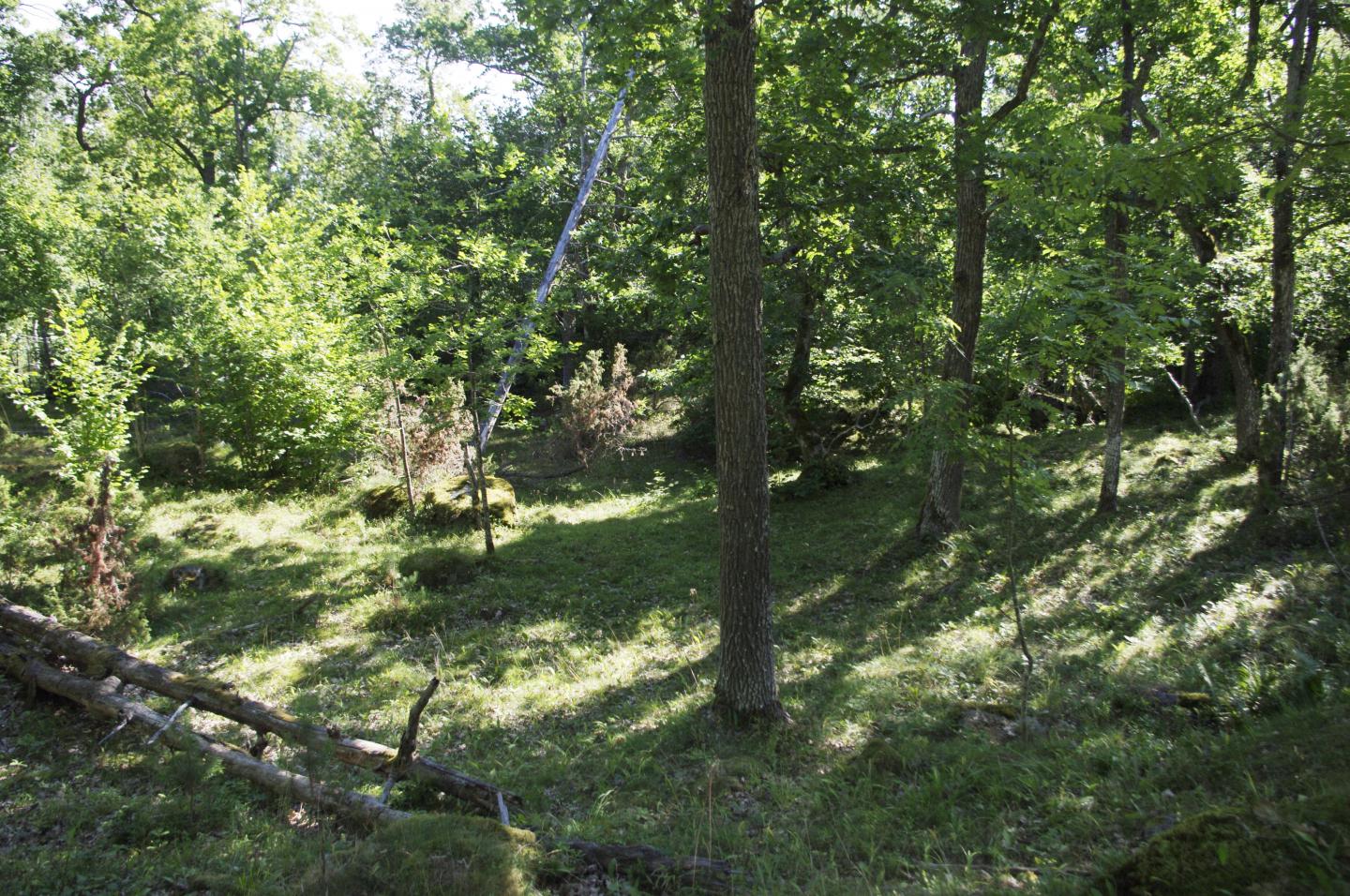 Wood-living beetles that use oak trees are a species-rich and threatened animal group in modern forestry and agriculture in southern Sweden. New research from the University of Gothenburg shows that management with conservation thinning can be an effective way to promote these beetles in the long term.

When traditional forestry modernised in the 20th century, many of the forests in the southern and middle parts of Sweden became denser and darker than they had been before. For many species in sunlit and open forests with oak trees as their habitat, this has meant an increased risk of extinction.

“These insects represent a large part of the biodiversity that we have committed ourselves to preserving by law and through international agreements. In addition to being beautiful and fascinating, they also play an important role in stabilizing forest ecosystems,” says Oskar Gran, at the Department of Biological and Environmental Sciences.

The Oak Project is studying 25 pairs of forest sites. In each pair one site is allowed to develop freely, and one is actively managed through conservation thinning. In the thinned area, about a quarter of the tree biomass is harvested for the benefit of oak trees and certain groups of organisms. Results of the two management alternatives are then followed up.

“Nature conservation lacks long-term, experimental evaluations of different management alternatives. That makes studies such as those within the Oak Project very important as a way of finding out if our conservation measures are correct.”

Number of species increased by one third

“We previously knew that they responded positively to the thinning immediately after the management intervention. But the new study showed that the effect has continued and even been strengthened after 10 years,” says Gran.

The number of wood-inhabiting beetle species connected with oaks had even increased by one third compared with the forest areas that have remained untouched.

“This result surprised us. We expected that regrowth after thinning would have been detrimental to the animal group. In addition, we encountered a number of species that were only in the conservation-thinned areas and not in the untouched ones,” says Gran.

Name of the article: Long-term experimental management in Swedish mixed oak-rich forests has a positive effect on saproxylic beetles after 10 years

Bariatric surgery can be safe and effective for adolescents