In the same manner that nations collaborate to detect and stop human pandemics, a global surveillance system for crop diseases needs to be created to safeguard agricultural trade and food security, argues a team of experts in Science 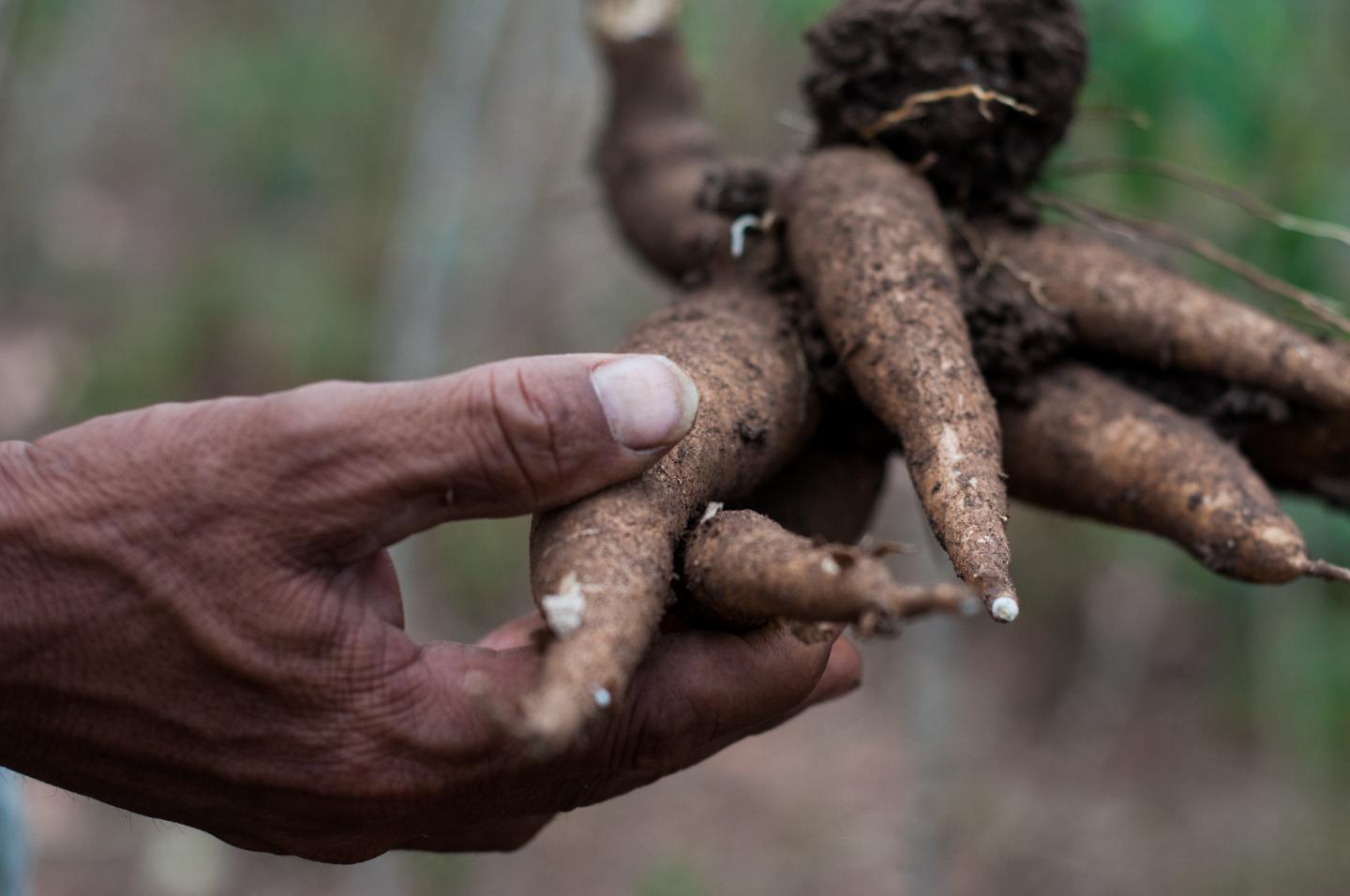 More than 20 percent of the five staple crops that provide half the globe’s caloric intake are lost to pests each year. Climate change and global trade drive the spread, emergence, and re-emergence of crop disease, and containment action is often inefficient, especially in low-income countries. A Global Surveillance System (GSS) to strengthen and interconnect crop biosecurity systems could go a long way to improving global food security, argues a team of experts in the June 28 issue of Science.

“As part of efforts to satisfy global demand for food – which could mean increasing agricultural production by as much as 70 percent by 2050 – we need a GSS to reduce food lost to pests,” said Mónica Carvajal, a researcher at the International Center for Tropical Agriculture (CIAT) and lead author. “A lot of collaboration and discussion is needed to rapidly take action and avoid outbreaks that could negatively impact food security and trade.”

Carvajal and colleagues hope the GSS framework they propose gains traction in 2020, which was designated International Year of Plant Health by the United Nations. The system would prioritize six major food crops – maize, potato, cassava, rice, beans, and wheat – as well as other important food and cash crops that are traded across borders. The GSS proposal is the result of a scientific meeting convened by CIAT and held in 2018 at the Rockefeller Foundation’s Bellagio Center in Italy.

In 2015, Cassava Mosaic Disease (CMD) was discovered in Cambodia but the findings were not reported until 2016. By 2018, the disease had spread to Thailand and Vietnam, and is now estimated to be present in 10 percent of the surfaces cultivated in the region, threatening millions of smallholders who cultivate cassava and generate US$4 billion in export revenue.

Carvajal, who studied the CMD outbreak after its initial report, says that a GSS would help expedite action for future outbreaks.

“The question I asked was why does it take so long to respond to crop diseases in some cases?” said Carvajal. “What is the limitation to responding faster from the outset?”

The GSS proposal draws on lessons learned from the wheat blast outbreak that hit Bangladesh in 2016 and the bacterial outbreak of Xylella fastidiosa that started affecting olive trees in Europe in 2013. The proposal is from a multidisciplinary group of experts from academia, research centers, and funding organizations that work on issues related to plant health and human health.

What would GSS do?

The GSS would focus on tightening networks “active surveillance” and “passive surveillance” personnel who are on the front lines of disease outbreaks. Active surveillance consists of laboratories at agriculture inspection stations, and customs and phytosanitary inspectors at borders and ports of entry. Despite their formal infrastructure, only an estimated 2-6 percent of cargo can be effectively screened.

“For this infrastructure to be effective, connections between first detectors and downstream responders must be enhanced and actions coordinated,” said the authors. “But diagnostic capacity, information sharing, and communications protocols are lacking or weakly established in some regions, especially in low-income countries. Our reflection on many disease outbreaks is that whether in high-income countries or low-income countries, the passive surveillance infrastructure has the most in-field monitoring eyes but the least coordination from local to global.”

“Our team realized that there is a big issue with communication, even when we speak the same language and use the same technologies,” said Carvajal. “One of the most relevant components is the communications network.”
T

“We encourage the annual G20 Agriculture Ministers Meeting, the World Bank Group, and FAO, among others, to join efforts toward enhancing cooperation for a multi-year action plan for the proposed GSS to more effectively reduce the impact of crop diseases and increase global food security,” the authors conclude.

Prosocial and tolerant parrots help others to obtain food