The when and why of foehn warming in northwestern Japan

First comprehensive climatological study of Japan’s south foehn on the Toyama Plain, conducted by a University of Tsukuba team, revealed that the primary mechanism was dynamic, and that dangerously hot windstorms occurred when a typhoon was present 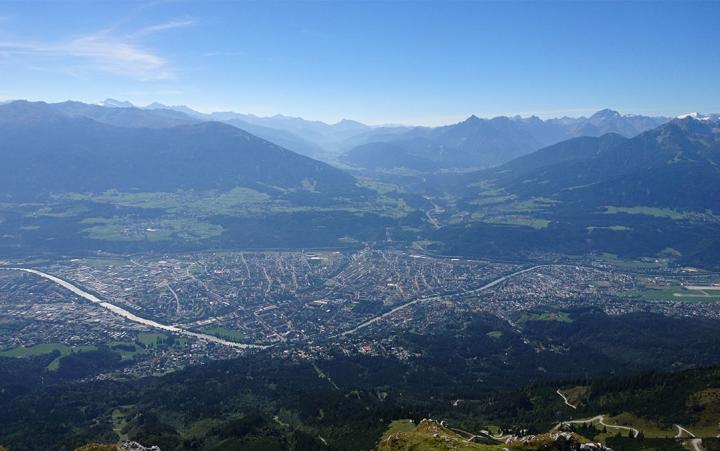 Tsukuba, Japan – Warm, dry wind events blowing down from mountain slopes, called foehns, are a meteorological phenomenon typically associated with the European Alps or the Rocky Mountains of North America. However, in recent decades, foehn winds in Japan have caused record-breaking hazardous warm weather events, bringing renewed interest in the behavior of these winds in this part of the world.

In a new study published in the International Journal of Climatology, a research team led by the University of Tsukuba has presented the first comprehensive climatological study of Japan’s south foehn, a windstorm that originates from the Backbone Mountain Range and is observed along the coast of the Sea of Japan, including in the Toyama Plain in northwestern Honshu. This study aimed to determine which mechanisms and meteorological conditions lead to foehn occurrence, as well as the temporal distribution and paths of these events.

The research team identified 198 foehn events that occurred in the study area between 2006 and 2015 and investigated local meteorological parameters as well as the corresponding larger-scale weather conditions surrounding Japan.

“It has previously been claimed that Japan’s south foehn only blows while a cyclone or typhoon is approaching,” study lead author Professor Hiroyuki Kusaka explains. “Over two-thirds of the foehns we identified occurred as an extratropical cyclone passing over the Sea of Japan, and 1 in 20 occurred while a typhoon existed near Japan. However, about one-fifth of the foehns actually occurred while an anticyclone was present over Japan.”

According to Professor Kusaka, “Although all foehns are associated with significant increases in temperature compared with the opposite side of the mountains from which the foehns originate, all cases of hazardous high temperatures over 35°C were among the 1 in 20 cases where a typhoon was present near Japan.” The findings of this comprehensive analysis of foehn events on the Toyama Plain may help to predict particularly dangerous foehns and mitigate harm to local people and agriculture.

The article, “Japan’s south foehn on the Toyama Plain: Dynamical or thermodynamical mechanisms?”, was published in the International Journal of Climatology at DOI: 10.1002/joc.7133