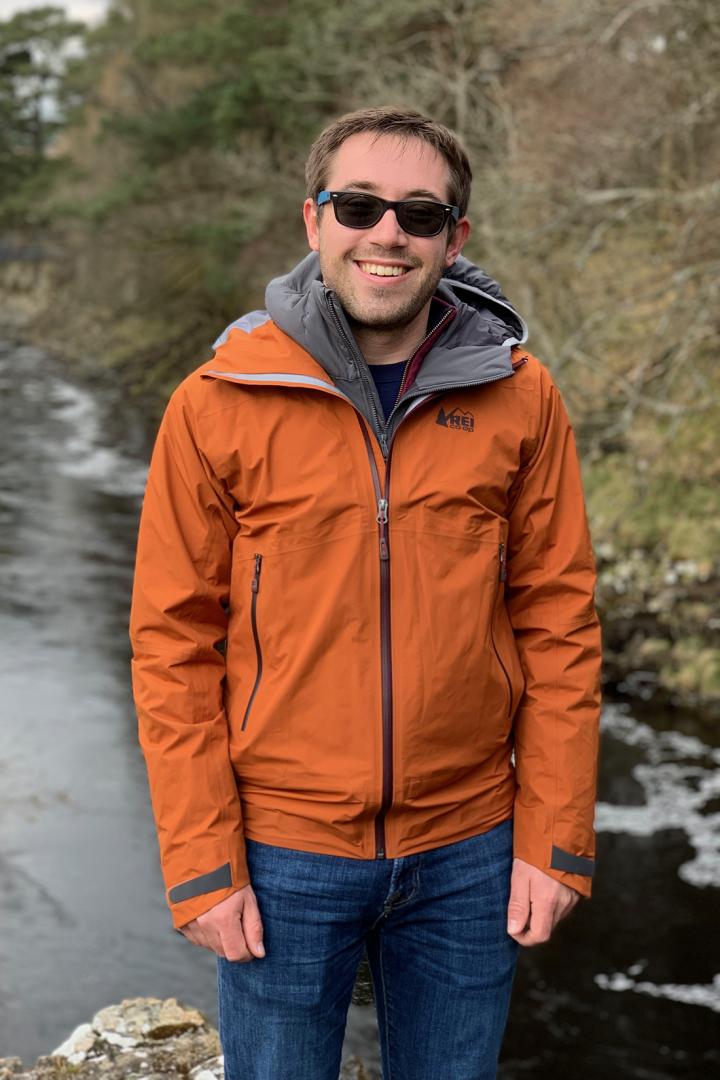 Jones, of Rice University, studies the behavior of low-viscosity lava, the runny kind that’s found at most volcanoes. About two years ago, he began a series of lab experiments and field observations that provided the raw inputs for a new fluid dynamic model of lava break-up. The work is described in a paper in Nature Communications.

Low-viscosity lava is the red-hot, flowing type one might see at Hawaii’s famed Kilauea volcano, and Jones said it usually behaves in one of two ways.

“It can bubble or spew out, breaking into chunks that spatter about the vent, or it can flow smoothly, forming lava streams that can rapidly move downhill,” he said.

But that behavior can sometimes change quickly during the course of an eruption, and so can the associated dangers: While spattering eruptions throw hot lava fragments into the air, lava flows can threaten to destroy whole neighborhoods and towns.

Jones’ model, the first of its kind, allows scientists to calculate when an eruption will transition from a spattering spray to a flowing stream, based upon the liquid properties of the lava itself and the eruption conditions at the vent.

Jones said additional work is needed to refine the tool, and he looks forward to doing some of it himself.

“We will validate this by going to an active volcano, taking some high-speed videos and seeing when things break apart and under what conditions,” he said. “We also plan to look at the effect of adding bubbles and crystals, because real magmas aren’t as simple as the idealized liquid in our mathematical model. Real magmas can also have bubbles and crystals in them. I’m sure those will change things. We want to find out how.”

Jones said pairing the new model with real-time information about a lava’s liquid properties and eruption conditions could allow emergency officials to predict when an eruption will change style and become a hazard to at-risk communities.

“We want to use this as a forecasting tool for eruption behavior,” he said. “By developing a model of what’s happening in the subsurface we can then watch for indications that it’s about to cross the tipping point and change behavior.”

Jones is a Rice Academy Postdoctoral Fellow in the Department of Earth, Environmental and Planetary Sciences and can be followed on Twitter @Thomas_JJones.

The study was co-authored by C.D. Reynolds of the University of Birmingham in the United Kingdom and S.C. Boothroyd of Durham University, also in the UK. The research was supported by the UK’s National Environment Research Council and Rice University.

CAPTION: Lava from a fountain on Hawaii’s Kilauea volcano flows over a spillway into an established channel in June 2018. (Image courtesy of U.S. Geological Survey)

CAPTION: Lava fountains at Kilauea in Hawaii created a spatter cone, which was estimated to be 180 feet tall in this June 2018 photo. (Image courtesy of U.S. Geological Survey)

Discovery paves the way for earlier detection of type 1 diabetes

A video game aids in research on Alzheimer’s disease