The substance found in brown coal can help combat viruses 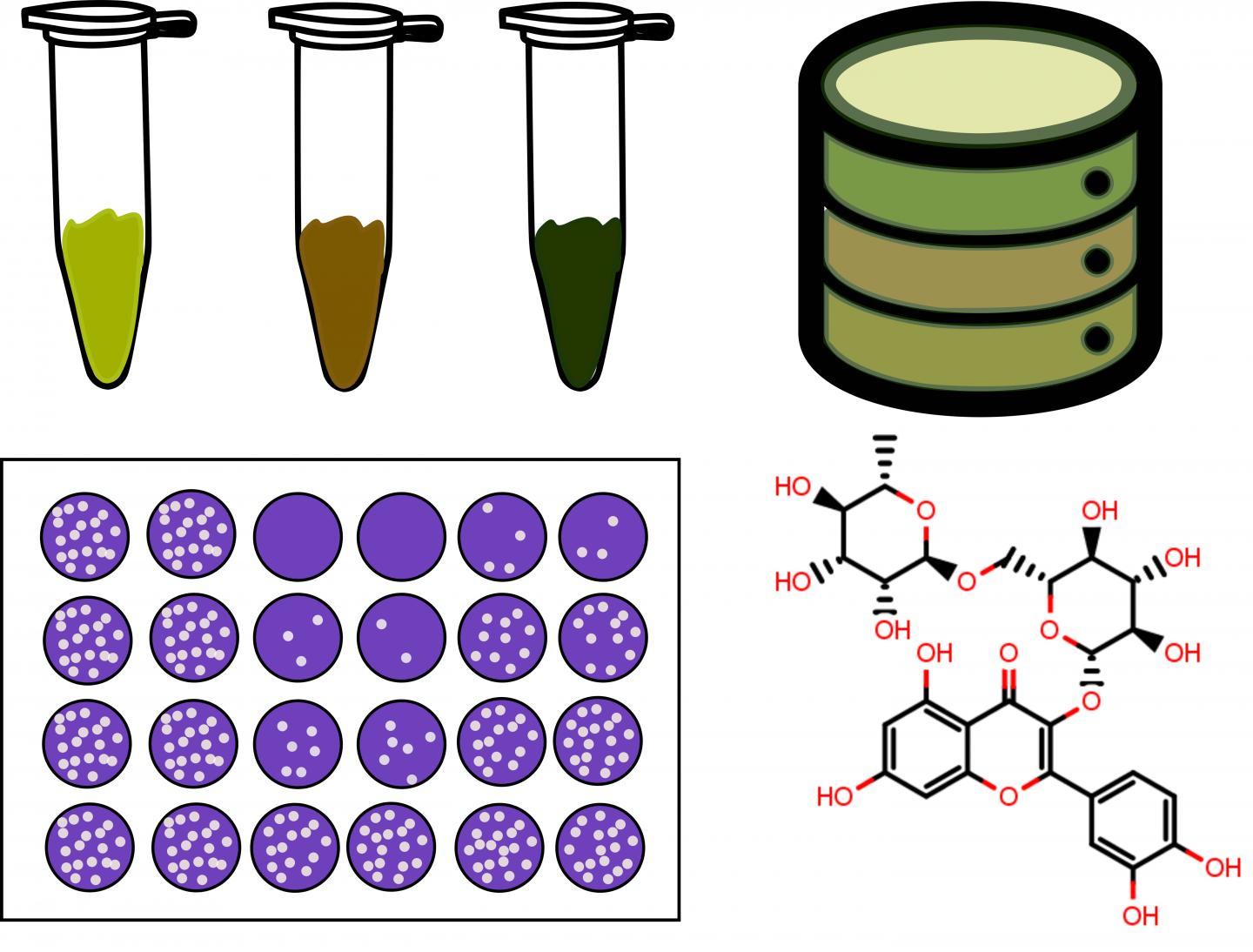 Scientists from Russia demonstrated a novel approach leveraging the combination of high-resolution mass spectrometry and chemoinformatics to identify biologically active molecular components of humic substances extracted from coal, and discovered substances with antiviral activity against the tick-borne encephalitis virus. The results of their study were published in the Scientific Reports journal.

Natural multicomponent mixtures, such as humic substances found in soil, peat and coal are a very important source of biologically active compounds. Understanding their composition and extracting active components can be a great help in creating new drugs. However, finding a specific compound in these environments is a highly challenging task that requires advanced methods capable of differentiating and separating one substance from another.

A joint study conducted by scientists from the Skolkovo Institute of Science and Technology (Skoltech), M.P. Chumakov Federal Scientific Center for Research and Development of Immune-and-Biological Products of the RAS, and M.V. Lomonosov Moscow State University revealed that humic substances inhibit the reproduction of a dangerous human pathogen, tick-borne encephalitis virus. The authors relied on high-resolution mass spectrometry to study the composition of humic samples and chemoinformatics to analyze their findings. They compared the results against extensive databases of chemical compounds and identified the compounds’ structural features which may be responsible for their virucidal activity. The data analysis results clearly attest to the importance of natural central fragments of flavonoids and polyphenols, two classes of natural compounds with wide-ranging biological activity.

“We made an attempt at understanding the structural reasons behind the antiviral activity of the molecular components of humic substances. Aware that standard methods of complex mixture separation do not work for humic substances, we looked at some known structures matching the molecular compositions determinable by mass spectrometry and noticed that some structures correspond to compounds often extracted from natural sources, for example, flavonoids. We undertook further mass spectrometry experiments, which suggest that there can indeed be a match between the types of structures we found in the databases and the molecular components of humic systems,” says one of the authors of the study and Research Scientist at Skoltech, Alexander Zherebker, PhD.

The results of the study can serve as a stepping stone towards detailed research into the molecular mechanisms of biological activity exhibited by humic substances and other natural inseparable multicomponent mixtures and assessment of their pharmaceutical potential.

Insomnia tied to higher risk of heart disease and stroke