The start of a new era in stem cell therapy 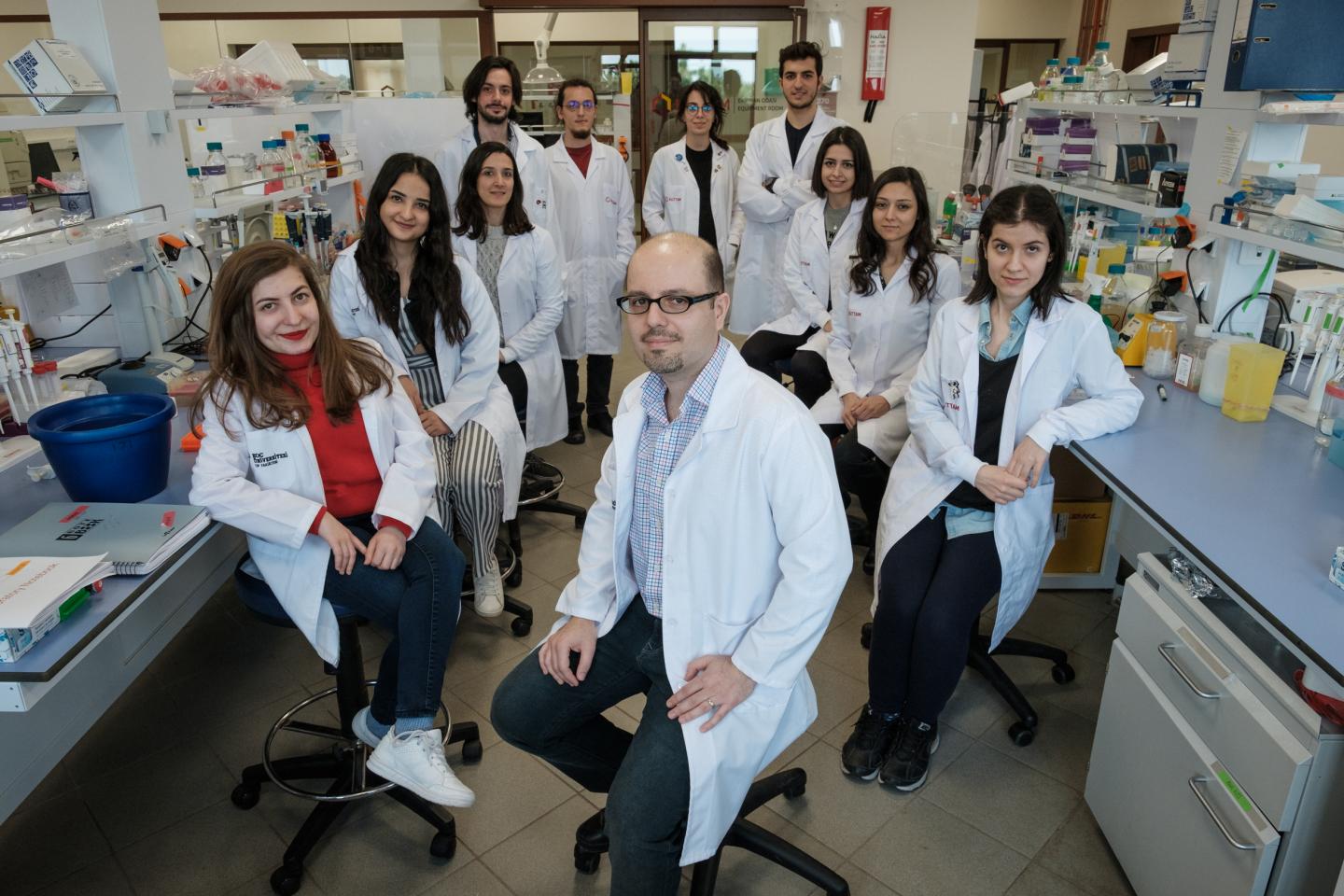 ISTANBUL, TURKEY – A recent study published in the April 8 issue of Nature Chemical Biology improves on the “Cellular Reprogramming” method developed by Nobel Laureate in Medicine and Physiology Prof. Shinya Yamanaka, making it possible to produce cells in a considerably shorter time and with greater success. Yamanaka’s method, which is referred to as “Cellular Reprogramming”, obtains pluripotent cells, similar to the ones we know exist in the very early stages of the embryo. Since such cells are obtained by transforming existing cells of the body (such as skin cells), they are referred to as induced pluripotent stem cells, or iPS in short.

While transformative and hugely important, Yamanaka’s reprogramming method needed improvement in two regards. First of all, the transformation of cells takes a long time, around 3-4 weeks. And the rate of successful reprogramming was rather low: Around one in a hundred thousand.

Now, thanks to the joint work of Assoc. Prof. Tamer Önder of Koç University School of Medicine and doctoral students Ayyub Ebrahimi and Kenan Sevinç, along with Prof. Udo Oppermann of Oxford University and his team, this waiting period has shortened, and the success rate has increased.

The challenge of the viruses used to transfer the Yamanaka factors to the skin cells sometimes acting rebelliously and inserting themselves to arbitrary parts of the chromosomes led Assoc. Prof. Önder to investigate the use of certain chemicals instead of viruses. After targeted trials, the team observed that two chemicals produced the desired results in turning skin cells to stem cells. This meant that two of the four Yamanaka factors were no longer necessary. And applying the method with two factors instead of four has reduced the waiting period to approximately a week. And even more importantly, the success rate increased up to as high as ten-fold.

The next phase of the research will involve eliminating the other two Yamanaka factors as well. In this way, it will be much easier to apply the method in clinical settings; as viruses will no longer be needed, there will be no danger of manipulating with the wrong gene or involuntarily suppressing the effects of a particular gene.

Breakthrough made towards building the world’s most powerful particle…

Scienmag Mar 11, 2020
Credit: UNIST An international team of researchers, affiliated with UNIST has for the first time succeeded in…