AMHERST, Mass. – Amir Houmansadr, professor of information and computer sciences at the University of Massachusetts Amherst, was recently awarded a $1,000,000 Young Faculty Award (YFA) by the Defense Advanced Research Projects Agency (DARPA) for his work on the problem of internet freedom. 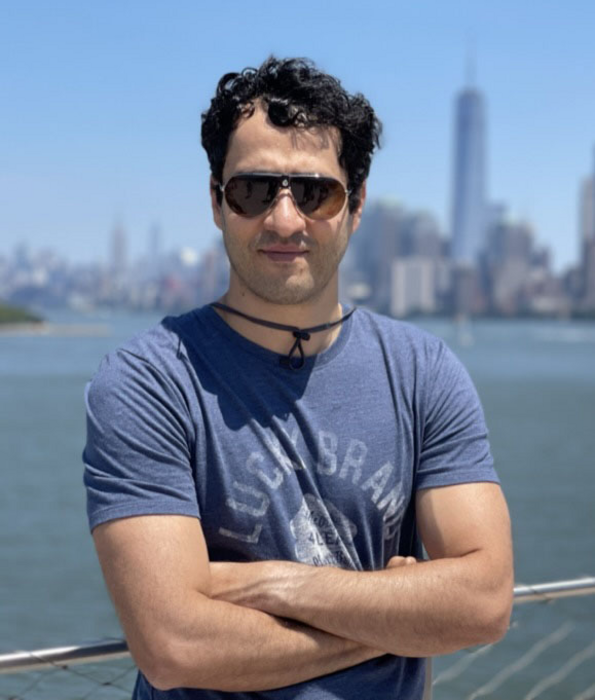 AMHERST, Mass. – Amir Houmansadr, professor of information and computer sciences at the University of Massachusetts Amherst, was recently awarded a $1,000,000 Young Faculty Award (YFA) by the Defense Advanced Research Projects Agency (DARPA) for his work on the problem of internet freedom.

Not only is internet freedom a priority of the U.S. Department of State, it has also been declared a human right by the United Nations. And yet, the internet is also “under constant threat from oppressive governments and authoritarian organizations, both of which seek to restrict access or modify the integrity of the information we receive,” says Houmansadr.

Typically, champions of internet freedom are involved in a cat-and-mouse game with those who seek to control the information superhighway. An army of brilliant engineers is constantly on the lookout for new forms of digital censorship and responds with workarounds when they find one. “But,” says Houmansadr, “this game is always in favor of the censors, who have far better funding and access to all the latest tools.”

It’s a bit like the game whack-a-mole: every time internet freedom-advocates defeat a particular tool of censorship, a new one pops up somewhere unexpected and the advocates have to quickly react in order to salvage some measure of privacy.

But what if there were a way to proactively outthink the censors? What if we could shift the game from whack-a-mole to chess?

This is where Houmansadr believes that scientists trained in game theory can help play a decisive role, and why DARPA has chosen him for the Young Faculty Award, which identifies and engages rising stars in junior research positions in order to support career-long work on Department of Defense and National Security issues.

In a nutshell, game-theoreticians try to think many moves ahead, like the grandmasters of chess. “It’s about trying to determine what your opponent’s best future moves might be, and then acting to circumvent those best moves.” Even if you don’t know exactly what choices your opponent will make—will they move their knight or their bishop?—game theorists chart out which scenarios best achieve their opponents’ interests, and then adapt their own strategy accordingly.

“Securing internet freedom is a challenging problem,” says Houmansadr, who will spend the next three years developing his game-theoretic approach, “but if we can look into the future to anticipate the censors’ moves, we can get an edge on our opponents and see a freer future for the internet.”