The science of diffusion and the spread of public policy 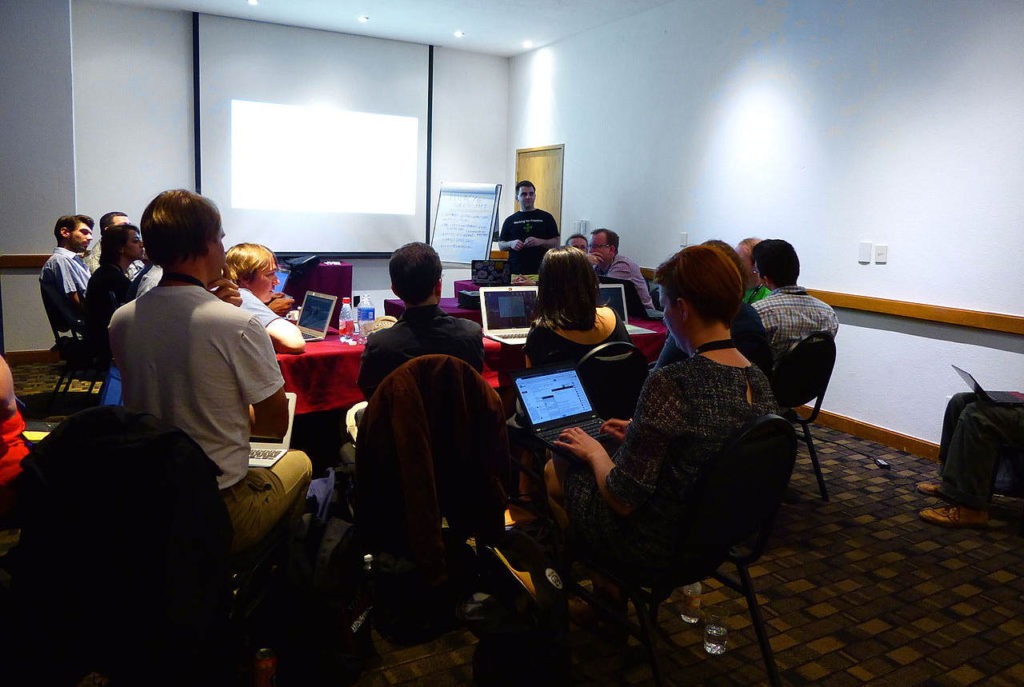 WASHINGTON, D.C., August 22, 2016 — Most of us think of diffusion in the context of its scientific definition as the process whereby particles of liquids, gases or solids intermingle and in dissolved substances move from a region of higher to one of lower concentration. However, it also applies to the spread of policies between and among cultural, social and governmental systems.

A research team at New York University (NYU) and University of California, Los Angeles (UCLA) collaborated on merging the domains of health policy with network science and dynamical systems to help understand the mechanisms of policy diffusion in the same way we understand the diffusion of one substance into another. Their findings are discussed in Chaos, from AIP Publishing.

This line of research started when Maurizio Porfiri, an engineer at NYU, saw a documentary about the social factors influencing obesity, and he thought that perhaps his work in network science and dynamical systems could help understand the growth of obesity in the U.S. When he began looking for colleagues with the necessary expertise he identified James Macinko, at UCLA, and Diana Silver, at NYU, and a collaboration was born. However, their research began by exploring policy diffusion, not obesity, as Porfiri had originally thought.

With support from the National Institute on Alcohol Abuse and Alcoholism, the team set out to demonstrate the possibility of detecting causality in policy diffusion processes, encapsulated in networks of influence among states in the U.S.

“Loosely speaking, we seek to establish ways to pick up who are the leaders and followers among the 50 U.S states when it comes to creating new health policies,” Pofiri said. While reconstructing network topologies in collective systems is a hot research area within chaos research, not much work has been done in the health policy domain. The team demonstrated two complementary approaches, grounded on information theory and time series analysis, using systematic analysis of surrogate datasets generated through a minimalistic model for policy diffusion and opening the door to new understandings of how policies are transmitted from state to state. To create a realistic model for policy diffusion on which to test algorithms for network reconstruction, the team looked into neuroscience research, specifically, into models of binary neurons used to explain observed spatiotemporal patterns, expertise contributed by Carsten Grabow, another NYU colleague.

Already the team is looking forward to further research in this area. From a public health point of view, they want to explore additional datasets, such as those related to tobacco regulations, to explore the generality of our approaches and unravel similarities in network structures across different health domains. From a theoretical point of view, they hope to explore alternative, data-driven means to describe the diffusion process as a low-dimensional manifold. From an engineering viewpoint, they hope to implement control techniques to enhance the diffusion of effective policies and inform the decisions of policymakers.

Their results could help public health experts to find connectivity structures in their datasets, and pinpoint the specific factors influencing policy diffusion.

“We envision researchers in the field tapping into our work to explain the role of ideology or geography, for example, on the diffusion of a specific policy across states,” Porfiri said. “Ultimately, we hope policymakers will use network science/dynamical systems approaches to make decisions on health policies that could benefit our society at large.”

Chaos is devoted to increasing the understanding of nonlinear phenomena in all disciplines and describing their manifestations in a manner comprehensible to researchers from a broad spectrum of disciplines. See http://chaos.aip.org.