The rise of the internet has reduced voter turnout 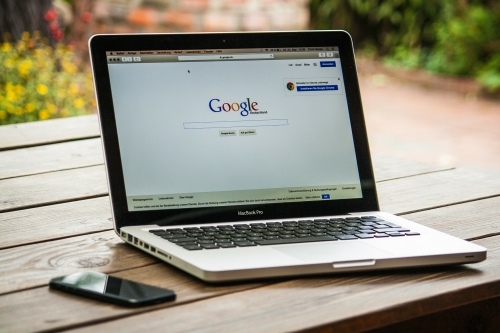 Research published today by Dr Stephan Heblich of the University of Bristol shows that during the initial phase of the internet, a “crowding-out” of political information occurred, which has affected voter turnout.

The internet has transformed the way in which voters access and receive political information. It has allowed politicians to directly communicate their message to voters, circumventing the mainstream media which would traditionally filter information.

Writing in IZA World of Labor, Dr Heblich from the Department of Economics, presents research from a number of countries, comparing voter behaviour of municipalities with internet access to the ones without in the early 2000s. It shows municipalities with broadband internet access faced a decrease in voter turnout, due to voters suddenly facing an overwhelmingly large pool of information and not knowing how to filter relevant knowledge efficiently. Similarly, the internet seemed to have crowded out other media at the expense of information quality.

However, the introduction of interactive social media and “user-defined” content appears to have reversed this. It helped voters to collect information more efficiently. Barack Obama’s successful election campaign in 2008 set the path for this development. In the so-called “Facebook election,” Obama successfully employed Chris Hughes, a Facebook co-founder, to lead his highly effective election campaign.

Using a combination of social networks, podcasts, and mobile messages, Obama connected directly with (young) American voters. In doing so, he gained nearly 70 per cent of the votes among Americans under the age of 25.

But there is a downside: voters can now be personally identified and strategically influenced by targeted information. What if politicians use this information in election campaigns to target voters that are easy to mobilize?

Dr Heblich’s research shows there is a thin line between desirable benefits of more efficient information dissemination and undesirable possibilities of voter manipulation. Therefore, policymakers need to consider introducing measures to educate voters to become more discriminating in their use of the internet.

Dr Heblich said: “To the extent that online consumption replaces the consumption of other media (newspapers, radio, or television) with a higher information content, there may be no information gains for the average voter and, in the worst case, even a crowding- out of information.

“One potential risk relates to the increasing possibilities to collect personal information known as ‘big data’. This development could result in situations in which individual rights are violated, since the personal information could be used, for example, to selectively disseminate information in election campaigns and in influence voters strategically.”