The regeneration of a cell depends on where it is positioned 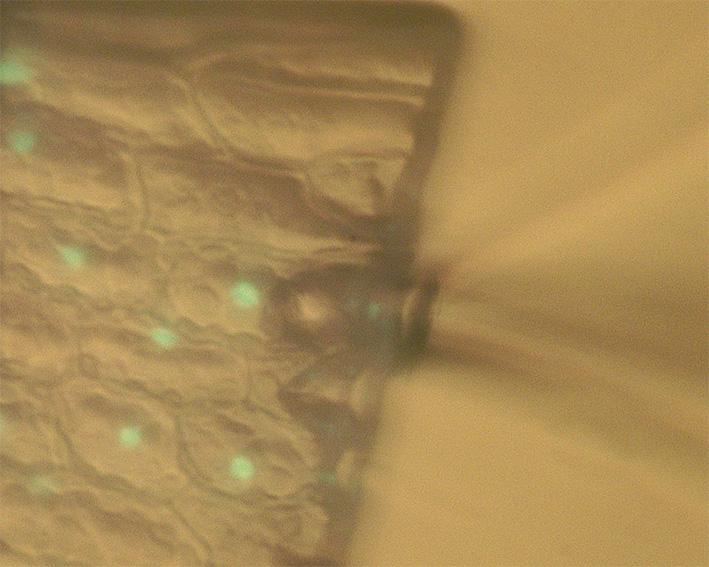 A simple tissue sample from a plant, like a branch or leaf, can grow into a whole new plant. This ability to regenerate is a dream for production of foods, biomass and future medicine, and the genes responsible for regeneration in plants could provide insights on which genes could have the same potential in humans. The study of these genes reached a new level of detail in 2009 with the reporting of single-cell RNA-sequencing (scRNA-seq). An international project led by scientists at the Nara Institute of Science and Technology (NAIST) reports in Nucleic Acids Research of a new version of scRNA-seq, single cell-digital gene expression (1cell-DGE), which provides even more information on the relationship between gene expressions and cell behavior like regeneration.

So far almost all scRNA-seq methods depend on obtaining RNA from an individual cell which is enzymatically and mechanically detached from tissues in the organisms. Much cell behavior depends on how the cell interacts with other cells. Moreover, plants cells, due to their rigid cell walls, can be difficult to mince.

“Positional information is very important in cell behavior, because contacting cells send signals to one another. This information may be lost in the isolation process,” explains NAIST Associate Professor Minoru Kubo, who led the study.

This positional information has important implications on deciding which cells begin to regenerate and which do not in the cell sample. Therefore, the researchers designed a method in which they could extract the nucleus containing RNA from individual living cells in intact tissue without compromising positional information.

To validate 1cell-DGE, they applied it to Physcomitrella patens, a moss plant whose regeneration properties have been well established. Kubo and colleagues used a commercial micromanipulator to extract the nucleus containing RNA from single cells in an excised leaf and then prepared cDNA libraries using unique molecular identifiers to mark original RNA for the 1cell-DGE analysis.

RNA from 31 cells immediately after the excision and 34 cells one day after were analyzed. More than 2000 genes were found to be differentially expressed at 0 hours and 4000 genes at 24 hours.

“We used the data to calculate the pseudotime. Pseudotimes estimate the transition between cell development and differentiation based on gene expression profiles,” explains Kubo.

The pseudotime analysis revealed that the expression of several genes responsible for regeneration at 24 hours could be partitioned into two groups, indicating heterogeneity in the regeneration capability of the cells.

Kubo notes, “the different regeneration markers could reflect the position of the cells in the leaf excision,” demonstrating the retention of positional information by 1cell-DGE and its importance for studying regeneration.

At this stage, the micromanipulation to extract the RNA must be done manually, but Kubo believes automating this step could make 1cell-DGE a standard tool to study gene expression dependency on cell position.

“It will be possible to simultaneously recover thousands of cell contents from living tissues and organs,” he says.

A study from IRB Barcelona describes the reaction mechanism of…