The problem with being pretty 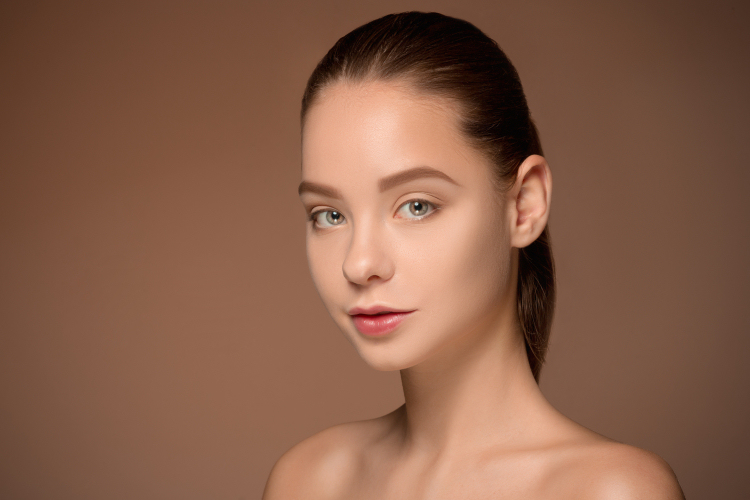 WASHINGTON — While good-looking people are generally believed to receive more favorable treatment in the hiring process, when it comes to applying for less desirable jobs, such as those with low pay or uninteresting work, attractiveness may be a liability, according to research published by the American Psychological Association.

“Our research suggests that attractive people may be discriminated against in selection for relatively less desirable jobs,” said lead author Margaret Lee, a doctoral candidate at the London Business School. “This stands in contrast to a large body of research that concluded that attractiveness, by and large, helps candidates in the selection process.”

The research was published in the Journal of Personality and Social Psychology.

Lee and her colleagues conducted a series of four experiments involving more than 750 participants, including university students and managers who make hiring decisions in the real world. Participants were shown profiles of two potential job candidates that included photos, one attractive and one unattractive (the photos were vetted by previous research to test attractiveness). The participants were then asked a series of questions designed to measure their perceptions of the job candidates and, in three of the experiments, whether they would hire these candidates for a less-than-desirable job (e.g., warehouse worker, housekeeper, customer service representative) or a more desirable job (e.g., manager, project director, IT internship).

The findings were surprising because, based on prior research, the prediction would be that decision makers select the attractive candidate no matter the position, according to Lee.

“The most interesting part of our findings is that decision makers take into consideration others’ assumed aspirations in their decisions,” said co-author Madan Pillutla, PhD, also of the London Business School. “Because participants thought that attractive individuals would want better outcomes, and therefore participants predicted that attractive individuals would be less satisfied, they reversed their discrimination pattern and favored unattractive candidates when selecting for a less desirable job.”

This research suggests that the taken-for-granted view that attractive candidates are favored when applying for jobs might be limited to high-level jobs that were the predominant focus of past research, according to Pillutla. Therefore, organizations and policymakers may need to implement different measures from those assumed by past work if they are to curb discrimination in the hiring process, he said.

The American Psychological Association, in Washington, D.C., is the largest scientific and professional organization representing psychology in the United States. APA’s membership includes nearly 115,700 researchers, educators, clinicians, consultants and students. Through its divisions in 54 subfields of psychology and affiliations with 60 state, territorial and Canadian provincial associations, APA works to advance the creation, communication and application of psychological knowledge to benefit society and improve people’s lives.