The power of a love song: Dopamine affects seasonal hearing in fish and facilitates mating 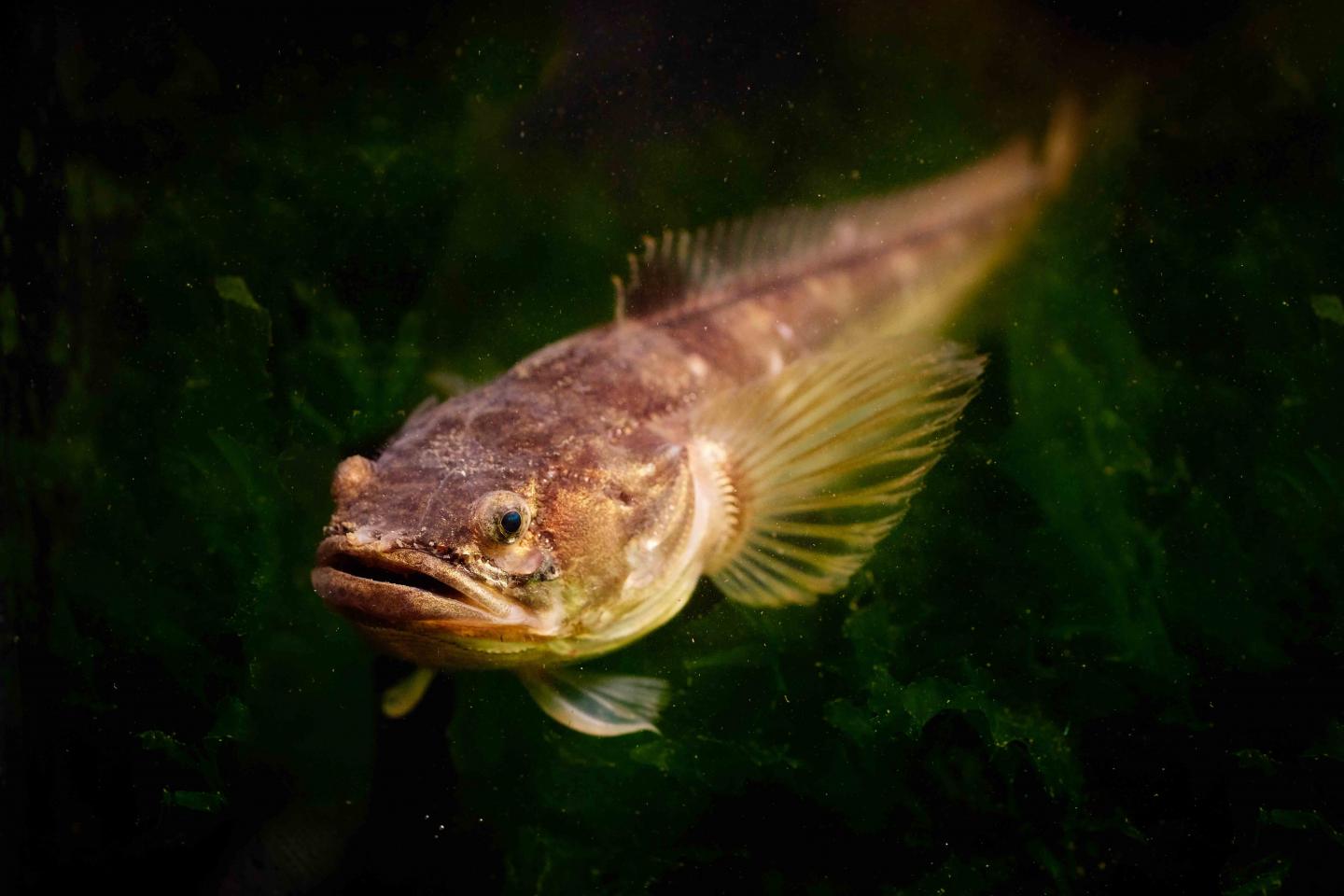 NEW YORK, June 13, 2019 – Many people associate dopamine with reward or attention. Some might think of the part it plays in addiction, or Parkinson’s disease, which kills off dopamine-making neurons.

Now scientists at The Graduate Center of The City University of New York and Brooklyn College have discovered yet another role for this neurotransmitter, in the social communication between plainfin midshipman fish. Seasonal changes in dopamine in the female fish’s inner ear helps their hearing sensitivity grow in the summer mating season, making them better able to hear the males’ mating calls.

Their study was published today in Current Biology.

“Dopamine plays an important role in setting the baseline auditory sensitivity of the fish during a critical moment in their life cycle,” said Graduate Center Ph.D. student and lead author Jonathan Perelmuter. “We hope our work will inspire others to consider a role for dopamine in the inner ear in the context of vocal communication.”

In the summer these fish migrate from deep waters to the intertidal zone to mate. At night, the males make their call, producing a deep hum to attract females.

A 2014 study also from the lab of Graduate Center and Brooklyn College Professor Paul Forlano found a dopamine pathway from the brain to the fish’s inner ear — the first time this had been seen in a non-mammalian vertebrate. But the pathway’s purpose was unclear. Prior studies on dopamine’s action in the inner ear looked at rodents in the context of protection from damaging sounds, said Forlano, primary investigator for both studies. A year later, the lab discovered that dopamine in the female fish’s inner ears changed with their reproductive state.

Together, these clues led to the latest study. The researchers observed that dopamine decreases hair cell sensitivity in the females’ inner ear. It does this, in part, via D2a receptors, a subtype of dopamine receptors. In the summer, D2a receptor expression decreases. As a result, the saccule is less inhibited, and the fish’s hearing becomes more sensitive.

Studies from co-author Joseph Sisneros (University of Washington) and the lab of Andrew Bass (Cornell University) have observed seasonal plasticity in the plainfin midshipman fish’s inner ear sensitivity as a result of changing hormone levels. Thus, the new paper explains another cause of this yearly change.

Plainfin midshipman fish are a good model for studying auditory-driven behavior and plasticity because the species’ survival depends on their hearing abilities. Their seasonal mating behavior also provides more dramatic changes than a species that mates throughout the year.

“Discoveries that are made from studying this simpler system may elucidate fundamental and conserved neural mechanisms of acoustic communication found in other vertebrates more famous for vocalizing such as frogs and birds and primates, including ourselves,” Forlano said.

The Graduate Center of The City University of New York (CUNY) is a leader in public graduate education devoted to enhancing the public good through pioneering research, serious learning, and reasoned debate. The Graduate Center offers ambitious students more than 40 doctoral and master’s programs of the highest caliber, taught by top faculty from throughout CUNY — the world’s largest public urban university. Through its nearly 40 centers, institutes, initiatives, and the Advanced Science Research Center (ASRC), The Graduate Center influences public policy and discourse and shapes innovation. The Graduate Center’s extensive public programs make it a home for culture and conversation.

Clinical trials and research priorities in dialysis patients: Time for a new approach?

Scienmag Aug 19, 2019
Credit: Albert Mihranyan The problem of access to safe drinking water in most parts of Bangladesh is a…

Gravity crystals: A new method for exploring the physics of white…