The nature of the experiment largely determines its result 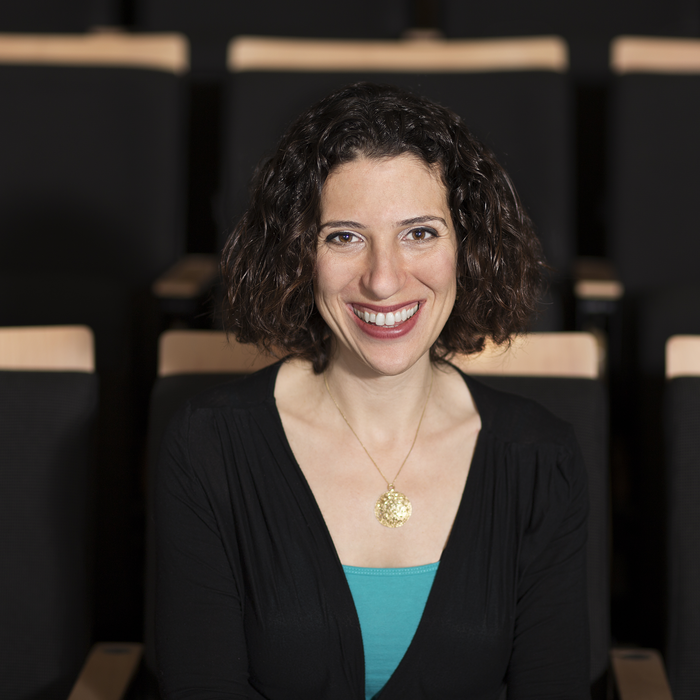 The surprising conclusion: The nature of the experiment largely determines its result

Tel Aviv University researchers reexamined 412 previously conducted experiments using artificial intelligence, and found that scientists’ methodological choices actually determined the result of the experiment – so much so that an algorithm allowed them to predict which theory would be supported by each experiment with 80% success.

The surprising study was conducted by Prof. Liad Mudrik and Itay Yaron of Tel Aviv University’s School of Psychological Sciences, Sagol School of Neuroscience and Cukier-Goldstein-Goren Center for Mind, Cognition and Language, in collaboration with Prof. Lucia Melloni of the Max Planck Institute in Germany and Prof. Michael Pitts of Reed College in the US. The study was published in the journal Nature Human Behavior.

“The big question is how consciousness is born out of activity in the brain, or what distinguishes between conscious processing and unconscious processing,” Prof Mudrik explains. “For example, if I see a red rose, my visual system processes the information and reports that there is a red stimulus in front of me. But what allows me – unlike a computer for example – to experience this color? To know how it feels? In recent years, a number of neuroscientific theories have been proposed to explain how conscious experience arises from neural activity. And although the theories provide utterly different explanations, each of them was able to gather empirical evidence to justify itself, based on multiple experiments that were conducted. We reexamined all these experiments, and showed that the parameters of the experiment actually determine its results. The artificial intelligence we used knew how to predict with an 80% success rate which theory the experiment would support, based solely on the researchers’ methodological choices.”

There are currently four leading theories in the study of consciousness – and they provide contradicting predictions about the neural underpinnings of conscious experience. The Global Neuronal Workspace Theory maintains that there is a central neural network, and when information enters it, it is being broadcasted throughout the brain, becoming conscious. The Higher Order Thought Theory claims that there is a higher order neural state that ‘points’ at activity in lower-level areas, marking this content as conscious. A third theory, called Recurrent Processing Theory, claims that information that is reprocessed within the sensory areas themselves, in the form of recurrent processing, becomes conscious. And finally, a fourth theory – Integrated Information Theory – defines consciousness as integrated information in the brain, claiming that the posterior regions are the physical substrates of consciousness.

“Each of these theories offers convincing experiments to support them, so the field is polarized, with no agreed-upon neuroscientific account of consciousness,” says Prof. Mudrik. “Doctoral student Itay Yaron performed an in-depth analysis of all of the 412 experiments that were designed to test the four leading theories, and found that the experiments were simply not constructed in the same way. For example, some experiments focused on different levels or states of consciousness, such as a coma or a dream, and others studied changes in the content of consciousness of healthy subjects. In some experiments, connectivity metrics were tested, and in others they were not. Researchers make a series of decisions as they build their experiment, and we demonstrated that these decisions alone – without even knowing the results of the experiments – already predict which theory these experiments will support. That is, these theories were tested in different manners, though they try to explain the same phenomenon.

“Another one of our findings was that the vast majority of the experiments we analyzed supported the theories, rather than challenging them. There appears to be a built-in confirmation bias in our scientific praxis, though the philosopher of science Karl Popper said that science advances by refuting theories, not by confirming them,” adds Prof. Mudrik. “Moreover, when you put together all of the findings that were reported in these experiments, it seems like almost the entire brain is involved in creating the conscious experience, which is not consistent with any of the theories. In other words, it would appear that the real picture is larger and more complex than any of the existing theories suggest. It would seem that none of them is consistent with the data, when aggregated across studies, and that the truth lies somewhere in the middle.”