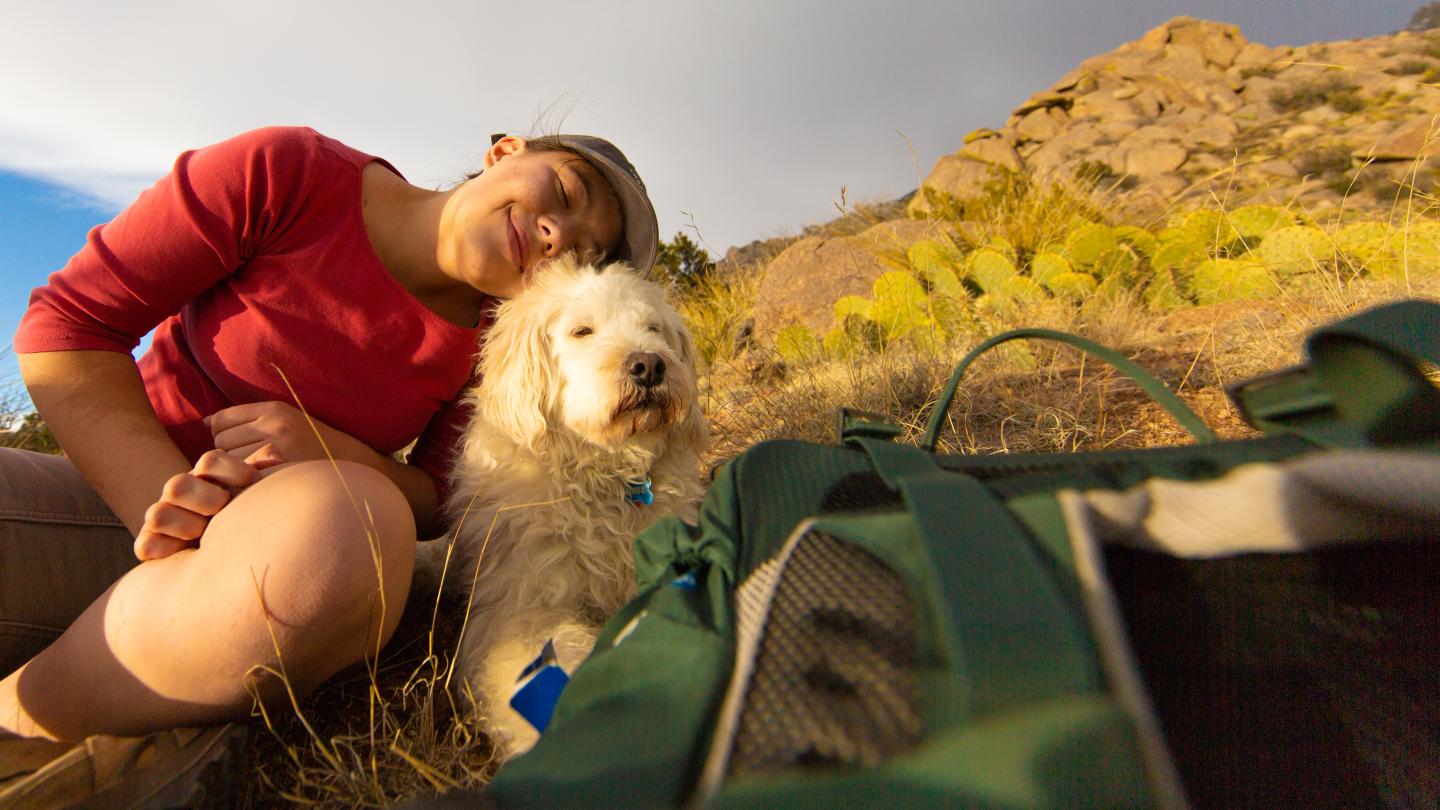 Credit: The University of New Mexico

A dog in the grocery store; a cat in the cabin of an airplane; a bird in a coffee shop – companion creatures labelled as Emotional Support Animals (ESAs) are showing up more and more in places previously understood to be animal-free. It’s part of a growing trend which includes “certifying” animals to provide emotional assistance to a person with a diagnosable mental condition or emotional disorder.

Jeffrey Younggren, a forensic psychologist and clinical professor at The University of New Mexico’s Department of Psychiatry and Behavioral Sciences, recognized the growing trend presents an ethical challenge for therapists asked to certify emotional support animals for their patients. “Emotional Support Animal Assessments: Toward a Standard and Comprehensive Model for Mental Health Professionals” outlines the ethical challenge and offers possible solutions to better serve both people who feel they need ESAs and those who must comply with the animals such as landlords and airlines.

In their third paper on this topic, published by the American Psychological Association, Younggren and his coauthors propose a four-prong standard assessment model for practitioners to follow when asked to provide a patient with an ESA certificate. These guidelines include:

2. A thorough valid assessment of the individual requesting an ESA certification.

3. An assessment of the animal in question to ensure it actually performs the valid functions of an ESA.

4. An assessment of the interaction between the animal and the individual to determine whether the animal’s presence has a demonstrably beneficial effect on that individual.

“In this model, you have to take the animal into consideration. Somebody has to certify that the animal is able to do what you’re asking it to do. And there are avenues by which animals can be evaluated regarding their capacity for these kinds of experiences,” Younggren adds.

For example, a patient with an anxiety problem can takes a pill to calm down, and the effects of the drug are measurable and backed by scientific testing and research. But Younggren says there is very little evidence to scientifically support that animals ameliorate a patient’s symptoms.

By making such guidelines and practices standard, the hope is that there will be fewer instances like the one recently, which resulted in a flight attendant needing stitches after being bitten by an emotional support animal.

According to Younggren, service animals must be trained to provide a function otherwise inaccessible to their owner. But ESAs are not held to that standard, which is partially what his new research aims to correct.

“Our research has nothing to do with service animals. Seeing eye dogs and therapy dogs are animals that help individuals manage their disabilities in certain situations – but that’s not what an ESA is. An ESA is an example of a well-intended idea that has metastasized and developed into a world of nonsense,” Younggren said.

“One of our biggest goals is to disseminate this information in order to better educate mental health providers, as well as policy writers, about the need for ethical guidelines around ESAs,” Boness said.

In addition, Boness said her hope is that this paper will encourage others to pursue research on the impacts of ESAs on patients, so that there is a more scientific pool of data to cite.

“Mental health professionals who lack full awareness of the law will likely fail to recognize that writing such letters constitutes a disability determination that becomes a part of the individual’s clinical records,” the paper states.

Currently, in order to receive waivers for housing or travel purposes where animals are banned, the law requires patients must have a mental or emotional condition diagnosable by the Diagnostic and Statistical Manual of Mental Disorders (DSM-5). If patients are given certifications for an ESA, it means they, and the therapist signing the certification, are declaring the patient to be psychologically disabled with significant impairment in functioning.

“[The guidelines] will require that those individuals who certify these animals must conduct a comprehensive evaluation of the individual to determine that they have a disability under the DSM-5,” Younggren concluded. “That disability has to substantially interfere with the patient’s ability to function, which is what the ADA requires. And the presence of the animal has to ameliorate the condition, which means you have to see the person with the animal.”

Should this proposal influence an industry standard, Younggren says it will become more difficult for people to receive certification, but on the whole safer for society.

Raising the standard for psychology research

Scienmag Sep 26, 2019
An international team of scientists call to actionCredit: SDU/Lene Esthave Phosphorus is an essential…

Can’t get thinner than this: synthesis of atomically flat boron…