Major change is needed to counteract the lack of gender equality in marine science, according to new research from The Australian National University (ANU). 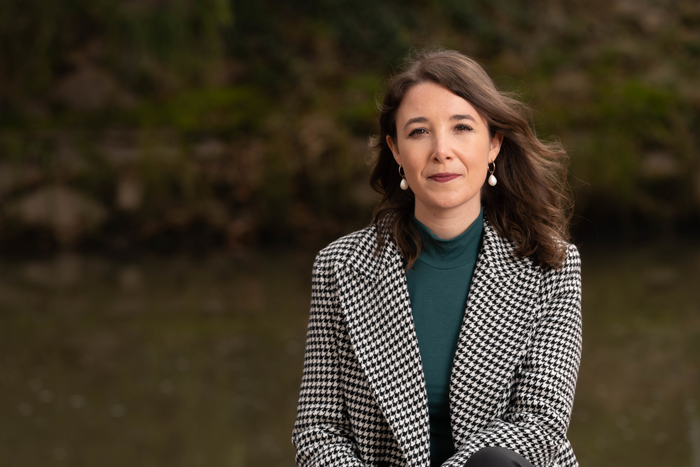 Major change is needed to counteract the lack of gender equality in marine science, according to new research from The Australian National University (ANU).

The study’s authors say it is not only a problem of diversity, but a barrier to achieving our global ocean sustainability goals.

The research collated data from 34 women leaders across 27 countries, highlighting not only the gendered barriers to women’s leadership, but the concrete actions that could help overcome them.

“To solve the biggest problems facing our oceans, we need to bring together diverse people from a range of different disciplines,” lead researcher Dr Rebecca Shellock from ANU said.

“Having women leaders is important, as with diversity comes new ideas, new opinions and innovation. Without women and other minority groups, we lack all of that.”

The research found that 70 per cent of the research participants perceived that from their own experience, interdisciplinary marine research was more challenging for women leaders then their male counterparts.

This is due to a range of social barriers including isolation, underrepresentation and stereotyping.

“Our women leaders said that these barriers affected their mental wellbeing, job satisfaction, and their success and career progression,” Dr Shellock said.

“All of these together form a glass obstacle course, where the gendered processes create hurdles and barriers for women scientists to constantly dodge.”

Professor Gretta Pecl, Director of the Centre for Marine Socioecology at the University of Tasmania, was one of the women leaders in marine research interviewed for the paper.

“When it comes to interdisciplinary research, collaborative and consultative leadership is often the most effective,” Professor Pecl said.

“It isn’t always the case, but the skills of listening, creativity and innovation can lend themselves to leadership styles more common amongst women,” Professor Pecl said.

This included creating family-friendly environments at academic institutions, informal networking opportunities, and support and engagement from superiors and peers.

“We need to make changes in the way both women and men work, not just women. This involves institutional reforms such as changing the culture of academia, improving parental leave and adopting flexible working practices,” Dr Shellock said.

“Hopefully this paper can provide a roadmap for both institutions and the scientific community, allowing them to think about what kind of strategies they can use to promote and support women’s leadership.

“Ultimately, this is not a woman’s problem, it’s everyone’s responsibility within society to make this change.

“We are at a crucial point where we are facing some of the biggest issues such as climate change and food security. We need women in leadership positions more than ever before.”

The research was published in One Earth.

Breaking down barriers: The identification of actions to promote gender equality in interdisciplinary marine research institutions