The genomic keys to the origin of the vertebrates 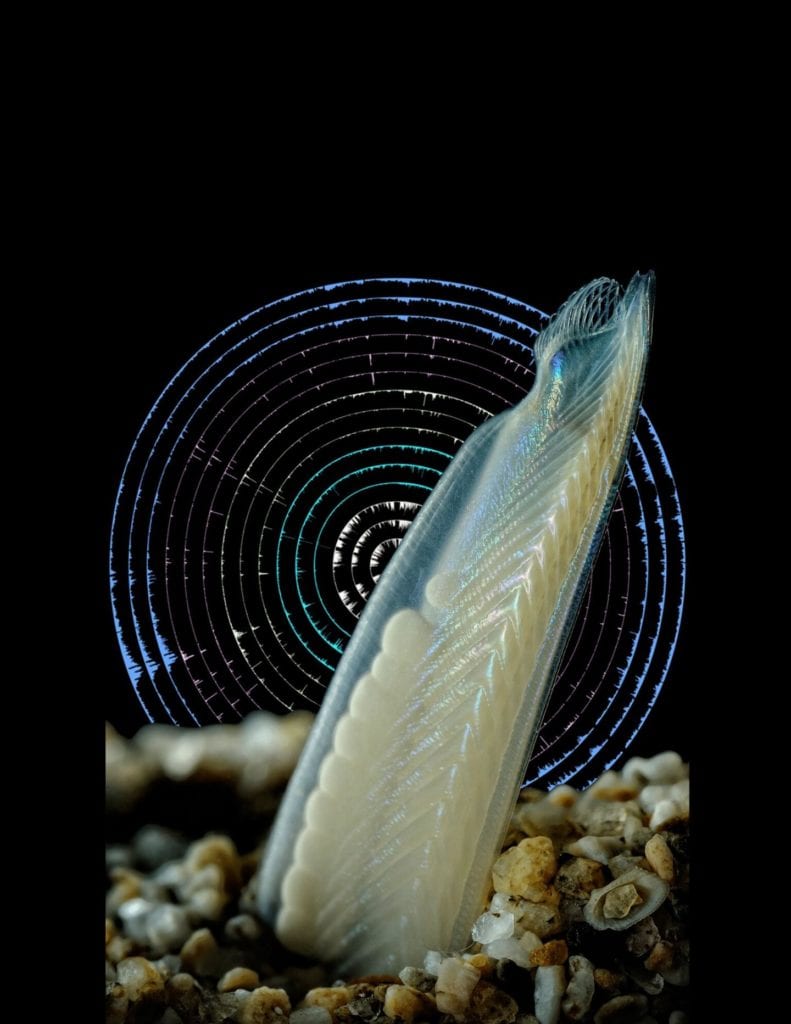 The vertebrates, the animal group to which humans belong, are extremely diverse and have colonised virtually all of the planet’s ecosystems. For many years there was some debate as to which changes in our ancestors’ genome could have contributed to the successful evolution of the vertebrates. Now, an international team of scientists co-led by Spanish investigators from the Centre for Genomic Regulation (CRG), the Spanish National Research Council (CSIC), and the National Centre for Scientific Research (CNRS) in France, has just described the processes that ultimately helped to yield the diversity of gene functions and regulation during the transition from invertebrates to vertebrates.

The vertebrates share a unique set of gene regulation systems that allows the information contained in our genome to produce hundreds of specialised cells, tissues and organs. “We conducted an exhaustive analysis of the genomic regulation of different species, finding two key differences between vertebrates and invertebrates. First of all, we observed that generally speaking our gene regulation is much more complex than that of the invertebrates. The second difference is that we have copies of genes that originally performed only very general functions, but which in the vertebrates went on to specialise in much more specific functions, particularly in the brain”, explains Manuel Irimia, group leader at the Centre for Genomic Regulation and one of the principal investigators of this work.

The scientists studied the genomes of several species of vertebrates, such as the zebrafish or the medaka fish, as well as of the frog, chicken, mouse and the human being. However, in order to understand the origin of the genomic regulation mechanisms that characterise the vertebrates, they needed equivalent data from a closely-related species that would furnish with information about the evolutionary transition between invertebrates and vertebrates. For this purpose, the investigators sequenced the genome of the amphioxus and generated the data required to study its gene regulation. “The amphioxus is an organism that has been used as a research model system since the 19th Century. Its genome has evolved very slowly, without the whole duplications present in the vertebrates. For this reason, the amphioxus can serve as a reference in evolutionary comparisons to understand our lineage”, says Héctor Escriva, one of the leaders of the work and a researcher at the Sorbonne and at the CNRS in Banyuls sur Mer, France.

The work, recently published by the prestigious Nature journal, not only compares the genomes, but also provides genomic, epigenomic and gene expression data, furnishing unique information about the functional changes that gave rise to higher complexity in the vertebrates. The scientists observed that, while the regulation of the genes that are responsible for the basic anatomy has been maintained between species, the vertebrates incorporated more regulatory regions that enabled them to take on new functions. “Just like studies performed in human beings, our own study gives us an overview of the genome’s different regulatory layers and a detailed description of the vertebrates’ unique genomic regulation characteristics that gave rise to organisms with a much more complex morphology”, states José Luis Gómez-Skarmeta, one of the leaders of the work from the Centro Andaluz de Biología del Desarrollo (CSIC – Universidad Pablo de Olavide).

One of the most important results of this work consists of understanding how the genomic duplications that occurred in the origin of the vertebrates contributed to diversifying gene function. Almost 50 years ago, it was suggested that these duplications were key to our origin, although many of the associated predictions could not be proven until now. “We observed that in most cases, there are copies of genes whose function specialises in specific tissues. This is particularly evident in the brain, which has incorporated new functions that have likely been essential to the vertebrates’ evolutionary success”, adds Ignacio Maeso, a researcher at the same centre, and one of the leading authors of the work.

The work that these Spanish scientists have just published enjoyed the participation of laboratories in France, the United Kingdom, Australia, the Czech Republic, Holland, Japan, China, Portugal, Italy, Taiwan, Norway and the United States, and constitutes an unprecedented resource for the scientific community that will enable the latter to explore the elements of functional genomics maintained between species in greater depth and to study the changes that have given rise to vertebrate complexity.

Modeling the most common form of vision loss in older adults

US Department of Energy renews Midwest Integrated Center for Computational…