The gene’s-eye view of evolution

New book reviews the history of the gene’s-eye view of evolution by describing current disagreements and conceptual debates, and highlighting its value in contemporary evolutionary biology 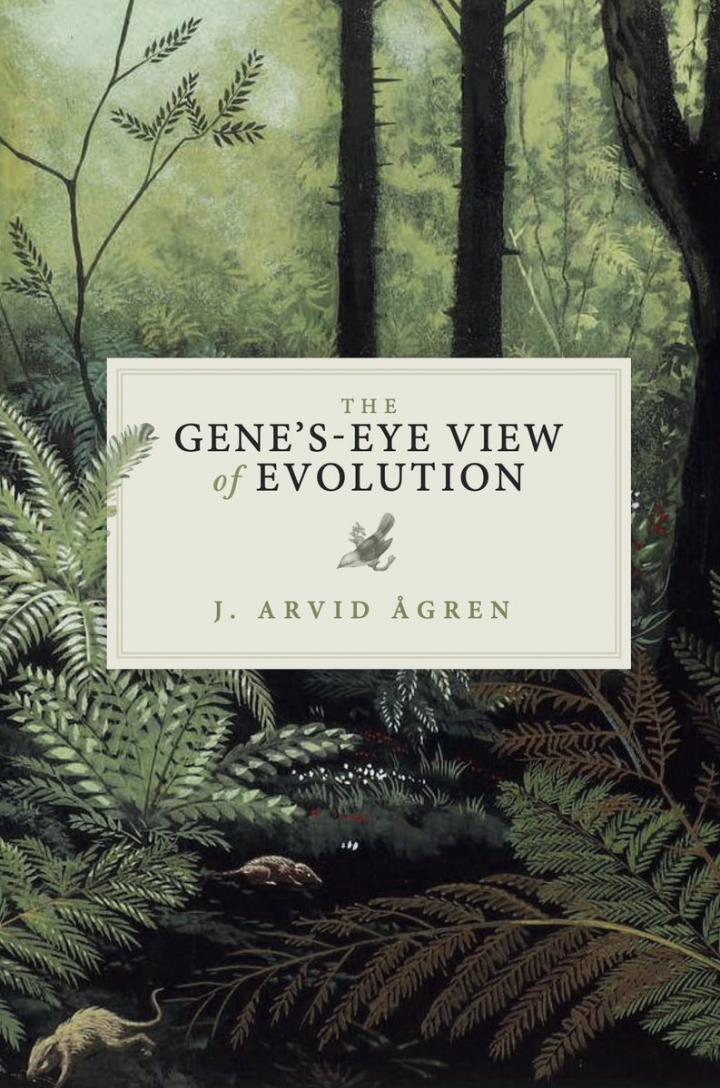 Growing up in Sweden, author J. Arvid Ågren was taught British evolutionary biologist Richard Dawkins’ selfish gene theory, which was commonly taught in Europe. When Ågren arrived in North America for graduate school he found an alternate universe where biology students grew up on the theories of American evolutionary biologist Stephen J. Gould.

“The Americans had quite a different take on a lot of big theoretical issues in evolutionary biology and evolutionary theory,” said Ågren, Wenner-Gren Fellow in the Department of Organismic and Evolutionary Biology, Harvard University. “There were so many conversations over the years and I became interested in why biologists think differently about evolution and the debates between these views.”

Central to evolutionary biologists is the challenge to explain adaptation. Charles Darwin captivated the world with his theory of natural selection, leading biologists to view evolution and natural selection as a theory about individual organisms. More than a century later, there began a subtle shift in perspective towards the gene’s-eye view of evolution in which natural selection was thought to be a struggle between genes for replication and transmission to the next generation. This theory shifted the perspective from the organism to the genes. In 1976, Richard Dawkins popularized this theory with the publication of The Selfish Gene leading to the commonly used term, selfish gene theory.

The gene’s-eye view theory, while influential to the field, was controversial. Some of its sharpest critics included Stephen Jay Gould and Richard Lewontin, evolutionary biologists in the Department of Organismic and Evolutionary Biology, Harvard University.

The Gene’s-Eye View of Evolution (Oxford University Press) is the first book to review the history of the gene’s-eye view of evolution and to tackle the intense debates – both historically and currently – that involve both biologists and philosophers. Ågren’s book is a primer for students taking courses in evolutionary biology, behavioral ecology, and evolutionary genetics, as well as professional researchers in these fields. It also carries a wider appeal to broader audiences including the social sciences and humanities. Ågren offers readers a balance between being concise enough that it can be used as a guide, but also comprehensive enough that one could explore this quite sprawling debate on their own.

“Part of the problem, I think, has been that the view has both strong supporters and fierce critics, both among professional biologists and among laypeople. I’ve tried to add some nuance to this debate and figure out: Where did this perspective come from? What are the problems it’s trying to solve? When does it work well?,” said Ågren. “And, it works really well for certain kinds of questions, but it struggles for other kinds of questions in biology.”

“In science, you can settle certain debates by looking at the data, people tend to agree with the data. But a lot of questions, especially in evolution, lends itself to certain kinds of disagreements and controversies because you can conceptualize it in so many ways and that can leave so much room for disagreements,” said Ågren. “With The Gene’s-Eye View of Evolution students can put aside cultural traditions of learning one view versus another and decide for themselves by learning about the origin and development of this theory and understanding the debates surrounding it.”

The Gene’s-Eye View of Evolution will be published in the UK/EU on July 21st and in the U.S. on September 21st. J. Arvid Ågren is a Wenner-Gren Fellow in the Department of Organismic and Evolutionary Biology at Harvard University. His research focuses on genomic conflicts and he has published widely on their biology and implications for evolutionary theory.