A research team from the universities of Trento and Utrecht found that the rotation of the Earth influences the mixing regime of the lake; the results of its work were published today in Scientific Reports 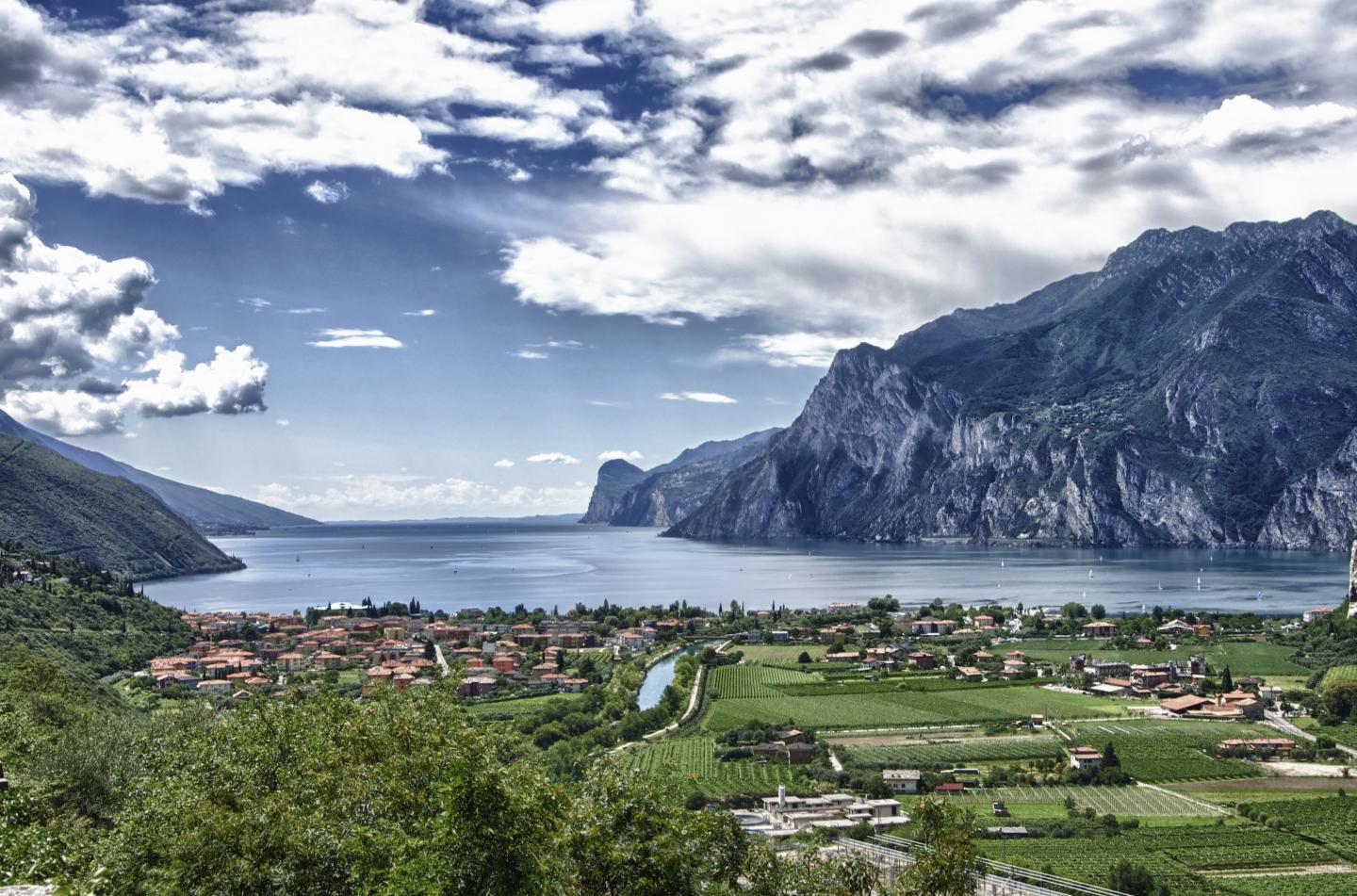 Lake Garda has not yet revealed all of its secrets. This attractive tourist destination, unique for its physical and environmental characteristics, is also a case study for several international research teams. One of these, made up of scientists from the universities of Trento and Utrecht, has just made a new and unexpected discovery: the planetary rotation significantly modifies the water movement in Lake Garda and affects deep water mixing, which is of great importance for the lake ecosystem.

The results were published today in Scientific Reports, a journal of the Nature group.

The discovery is the outcome of collaboration between the Department of Civil, Environmental and Mechanical Engineering of the University of Trento (UniTrento) – more specifically, the research team led by Marco Toffolon – and a team at the Institute for Marine and Atmospheric research Utrecht at Utrecht University, led by Henk Dijkstra.

“We achieved these results – Sebastiano Piccolroaz (UU) and Marina Amadori (UniTrento), who authored this work together with Toffolon and Dijkstra, say – thanks to an intense field campaign, supported by the results of numerical simulations of Lake Garda hydrodynamics, that kept our researchers busy in Trento and Utrecht for two years, from 2017 to 2018”.

“According to our study, when the wind blows along Lake Garda’s main axis, the Earth’s rotation causes a secondary circulation which displaces the water laterally, from one coast to the other. This creates a difference in water temperature between the eastern (Veneto) and western (Lombardia) shore and, highly relevant for the lake’s ecology, contributes to the transport of oxygen, nutrients and other substances from the surface to the deep layers and vice versa. In detail, in the case of Foehn winds, cold water surfaces along the eastern side of the lake (upwelling) and warmer water moves down along the western side (downwelling). Between February and April in particular, when the lake water temperature is at its lowest, the vertical movement can reach even the bottom of the lake, that is at a depth of 350m. We did not expect to observe in Lake Garda an event that is typical of the coastal areas of oceans and large lakes”.

US soldiers have worse heart health than civilians

It takes a community to lower cardiovascular risk