The doctor will see you (on the computer) now: telehealth’s time has come

Telehealth gained popularity during the pandemic. New research from Syracuse University shows it won’t be going away anytime soon 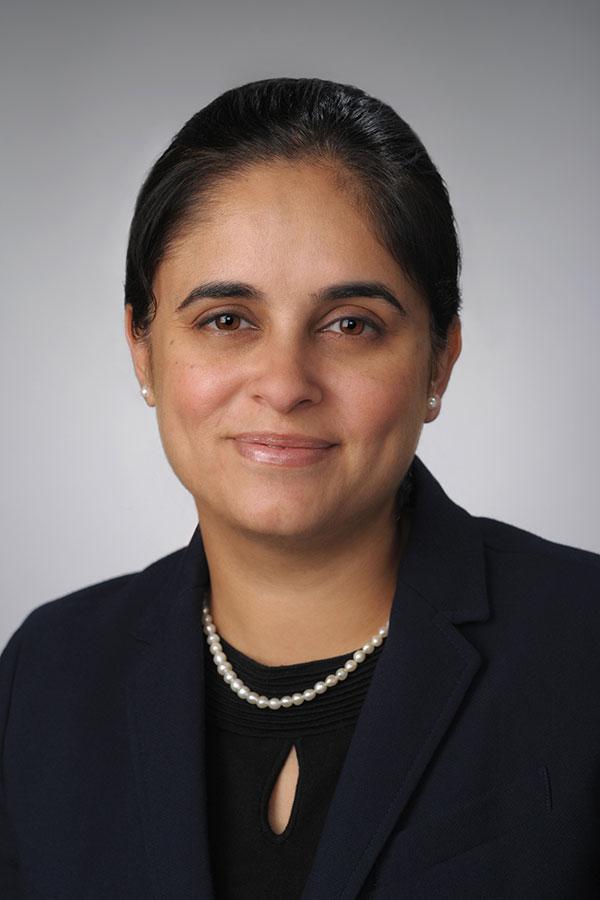 During the pandemic, the old waiting room phrase “the doctor will see you now” has taken on a new meaning. So has the waiting room. Our kitchen table or living room couch is where many people do work lately, and that includes visits to the doctor. New research from Syracuse University’s Falk College indicates this method of health care will continue even after COVID numbers are (hopefully) reduced.

“I was surprised by the results,” said the study’s lead author Bhavneet Walia, assistant professor of public health at Syracuse University. “I initially thought that, because of the challenges of telehealth, physicians would not be in favor of continuing post-pandemic. It turns out they do. But make no mistake, there are challenges.” Among them is the technology itself. Internet connectivity along with software and hardware require money and training. And this is just on the side of the physician (a future study will probe patient relationships with telehealth). “We saw training went up for physicians during our survey period,” which Walia said was from July to September of 2020. Findings of the study can be found in JMIR Human Factors.

In order to develop the survey, Walia collaborated with two physicians from the Syracuse Veterans Administration hospital. Between them they created a series of questions that could provide in depth answers, all while being mindful of a physician’s limited time. 148 physicians responded from around the United States and according to Walia many were in favor of continuing with telehealth. “In the U.S. we talk about this iron triangle of healthcare which is quality, access and cost. The results of this survey show that physicians who practice internal medicine are in favor, more than 40%, say they would continue with telehealth. This is great in terms of achieving the iron triangle.”

But there are concerns, mostly centered around the technology itself. Not only among physicians who must purchase and use the software. Public health officials are worried about the possibility of market concentration involving the companies that produce the technology.

Market concentration is an outcome in which a market is dominated by a small number of companies.

“As consumers we want competition which reduces the price and increases the quality,” said Walia. “On one hand, from this survey I believe telehealth can increase access. On the other hand as a health economist I worry that market concentration will reduce access. As a researcher my goal is to understand the problem and anticipate future problems. This could be one. The goal of advancing telehealth is to increase access, and market concentration can make things work backwards. We cannot ignore this, if this is going to be the next big thing. Let’s make sure, as policy makers, that we don’t allow market concentration to happen.”

So it appears the 21st century version of the house call, talking to your family doctor from the comforts of home, will continue. Professor Walia wants to be certain it continues with the healthcare consumer in mind.