The delicate balance of protecting river deltas and society 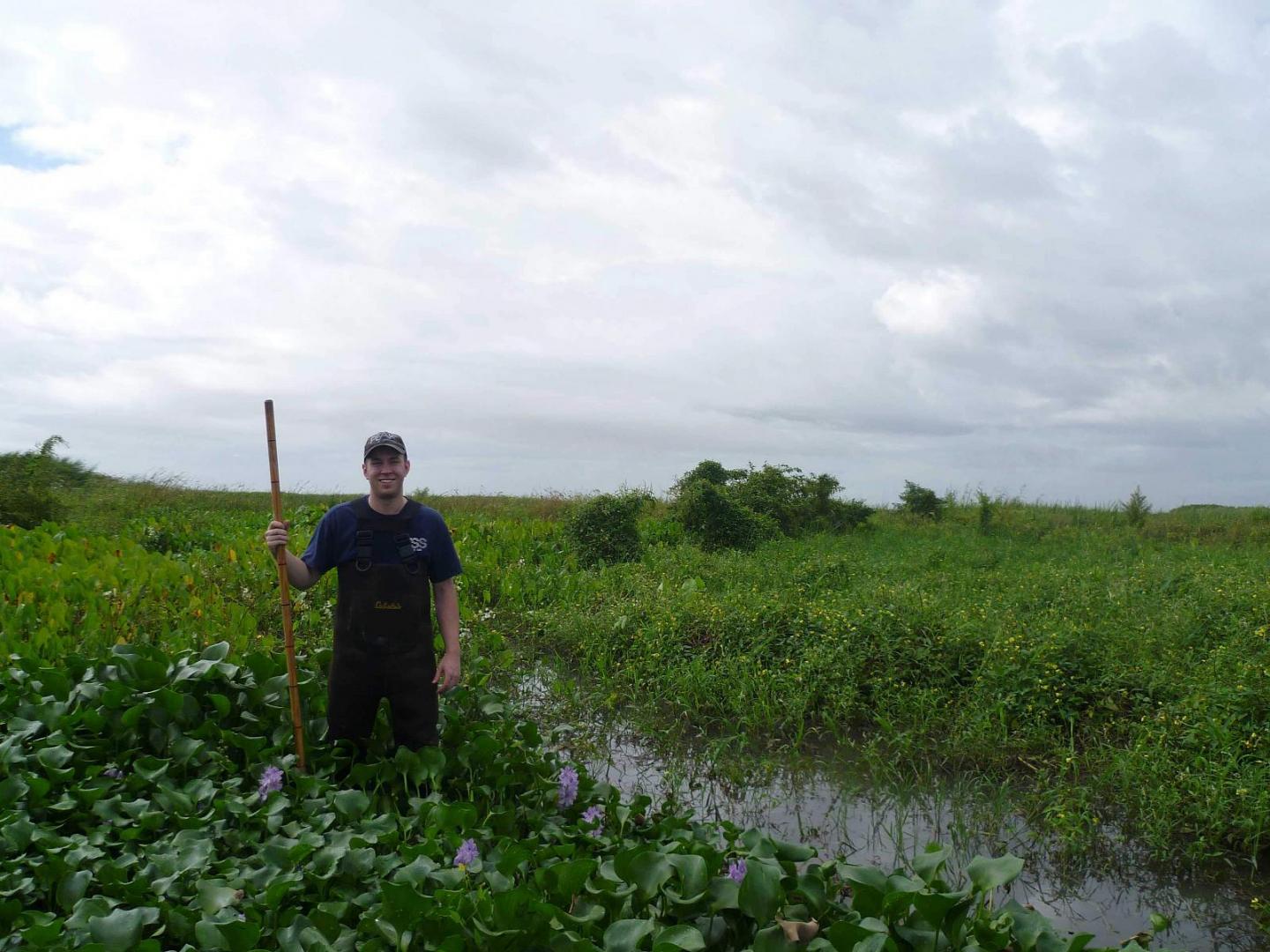 Credit: The University of Texas at Austin

Hundreds of millions of people live on river deltas around the world, making them central to rich diversity in culture and thriving economies. As deltas face environmental degradation and ongoing climate change, governments have sought ever more drastic measures to prevent flooding and protect society and its infrastructure. But, these policies can harm the natural environment and lead to loss of precious land. Striking a balance between limiting deltaic land loss and maximizing cultural and economic benefit to society is a top priority in sustainability policy.

Researchers at The University of Texas at Austin and Texas Tech University created a novel analysis tool that seeks to protect the millions of people living on urban river deltas, while preserving the environmental and commercial viability of these landscapes. Their study, published recently in Proceedings of the National Academy of Sciences, applies a cost-benefit model to the concept of delta management, for the first time, by examining how to balance the natural function of river deltas with societal desire for landscape stability.

“By restricting river channels on deltas, we have limited the delivery of sediment to the coast where it is needed to sustain land in the face of rising sea level,” said Andrew Moodie, lead author of the paper and a National Science Foundation Postdoctoral Research Fellow working in associate professor Paola Passalacqua’s lab in the Department of Civil, Architectural and Environmental Engineering in the Cockrell School of Engineering. “The irony here is that by preventing the river from flooding naturally, we have exacerbated land loss, and in the long run, made society more susceptible to catastrophic floods.”

In their paper, the researchers note that levees and other flood prevention measures are often placed near the coast because it costs less and minimizes the impact on major population centers. But these downstream locations restrict the natural function of delta land building, which requires sediment to reach the coast.

Moodie’s study leverages recent scientific advancements from two highly populated deltas, the Yellow River in China and the Mississippi River, to investigate nature-based solutions that mimic how rivers naturally behave to stop land loss. They analyzed the best location for channel diversions, which are engineered structures that create new pathways for rivers to flow through. Finding the right placement required balancing the benefits of diversions in terms of land building, with the cost of the structure. The balance of costs and benefits will vary with every delta, so there is no one catchall answer. However, the framework can be applied to a variety of systems worldwide.

The analysis found that to maximize the efficacy of diversions, structures need to be placed farther upstream than existing designs and structures, which are often away from population centers and near the coast. The tradeoff with building diversions upstream is that it usually costs more and is more likely to displace people.

“A lot of studies have said that society, in particular major cities like New Orleans, is doomed, and that engineering efforts leveraging nature-based solutions can’t coexist with large population centers,” Moodie said. “What we’ve shown with our optimizable framework is that having cities nearby actually makes it even easier to justify doing these large projects, because they protect communities.”

Moodie started this work as part of his Ph.D. studies while at Rice University. His dissertation explored the impacts of river channel avulsions on deltas — a process by which a channel abruptly abandons its course in favor of a new pathway to the sea.

“Avulsions are quite similar to diversions that humans are trying to implement on river deltas, for the sake of nourishing the landscape,” Moodie said.

Focusing on the Yellow River delta of China, Moodie recognized an unaddressed problem: a lack of research integrating geomorphology and hydrology with economics, when considering how to manage deltas with diversions.

“We as humans want stability; we want stable landscapes we can count on year after year to provide ecosystem services such as fisheries, growing beds for oysters and more,” Moodie said. “All these things are impacted by natural avulsions, and if we effectively harness this behavior, we can sway the scale to better the chances of sustaining deltas and the people and cultures that exist there.”