The death and life of soil

AMHERST, Mass. – Thanks to a $2,358,722 million grant from the US Department of Energy (DOE), Kristen DeAngelis, professor of microbiology at the University of Massachusetts Amherst, will lead an interdisciplinary group of researchers to investigate a poorly understood, yet crucial, ingredient of the Earth’s soil: necromass. 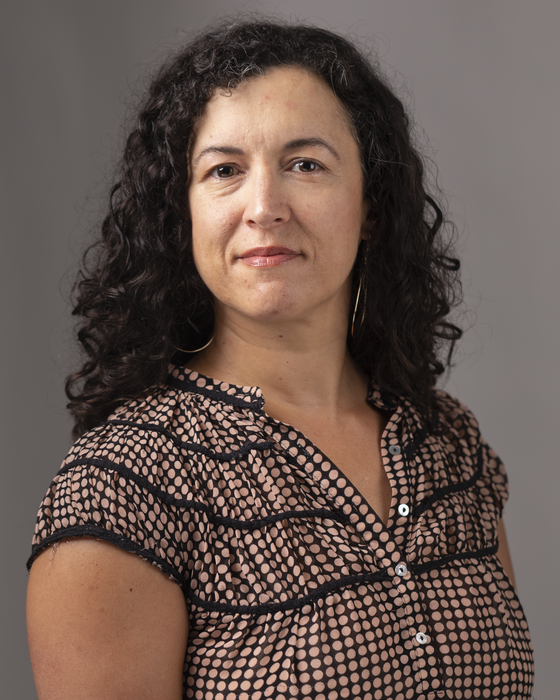 AMHERST, Mass. – Thanks to a $2,358,722 million grant from the US Department of Energy (DOE), Kristen DeAngelis, professor of microbiology at the University of Massachusetts Amherst, will lead an interdisciplinary group of researchers to investigate a poorly understood, yet crucial, ingredient of the Earth’s soil: necromass.

Though it sounds like the name of a heavy metal band, necromass, or all the once-living decrepit organic matter that gives soil much of its fertility, is absolutely essential for life on earth because it decays into the carbon that new plant life needs to thrive. Until recently, it was thought that necromass came exclusively from the things that we could see lying on the ground: dead leaves, rotting bark, decaying grasses and the litany of things that we can observe rotting all the time.

But about a decade ago, says DeAngelis, soil chemists found something else in the soil: the chemical signatures of microbes. “The soil is alive,” said DeAngelis. “It is teeming with billions of microbes.” And since death follows life, it turns out that the soil is also composed of uncountable masses of dead microbe bodies—so many that microbial necromass accounts for about half of the total necromass content in our soils.

DeAngelis is leading an interdisciplinary team that will embark on a series of experiments over the next three years to determine the role that soil minerals play in the persistence of microbial necromass.

The experiments will first focus on identifying which living microbes convert the four basic necromass biomolecules—carbohydrates, lipids, nucleic acids and proteins—into soil elements. Next, the team will define what combinations of microbes and minerals drive necromass decomposition. From there, the team will zoom out and trace the food webs that necromass molecules travel as they support the Earth’s various life systems before finally using their combined results to refine a series of models that will help the scientific community to better understand how soils form, persist and decay.

“I didn’t always think about dead microbes,” says DeAngelis. “It wasn’t until my microbiology graduate student, Melissa Shinfuku, began her research on global climate change and necromass that I started seeing dead microbes everywhere. They are absolutely fundamental to the Earth’s carbon cycle.”