The cost of climate change on economic growth

From crop damage to cooling failures at cloud-based data centers, climate change affects a wide variety of economic sectors. It’s unclear whether a country’s economy can bounce back each year from these impacts or if global temperature increases cause permanent and cumulative impacts on the market economy. 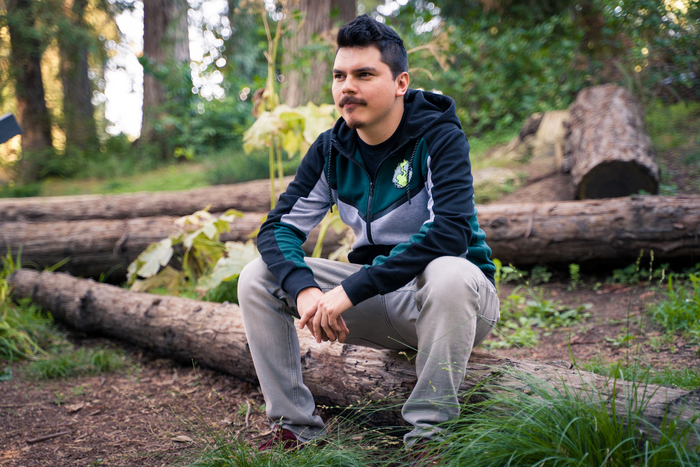 From crop damage to cooling failures at cloud-based data centers, climate change affects a wide variety of economic sectors. It’s unclear whether a country’s economy can bounce back each year from these impacts or if global temperature increases cause permanent and cumulative impacts on the market economy.

A  study from the University of California, Davis, published today by IOP Publishing in the journal Environmental Research Letters, addresses this fundamental question, which underlies the costs and benefits of climate change policy. The research uses an empirical approach to revisit the effect of rising global temperatures and climate change on Gross Domestic Product, or GDP.

It found that economies are sensitive to persistent temperature shocks over at least a 10-year time frame and impacts economic growth in about 22% percent of the countries analyzed.

“Our results suggest that many countries are likely experiencing persistent temperature effects,” said lead author Bernardo Bastien-Olvera, a Ph.D. candidate at UC Davis. “This contrasts with models that calculate metrics like the social cost of carbon, which mostly assume temporary temperature impacts on GDP. Our research adds to the evidence suggesting that impacts are far more uncertain and potentially larger than previously thought.”

Previous research examined the question by estimating the delayed effect of temperature on GDP in subsequent years, but the results were inconclusive. With this study, UC Davis scientists and co-authors from the European Institute on Economics and the Environment in Italy used a novel method to isolate the persistent temperature effects on the economy by analyzing lower modes of oscillation of the climate system.

For example, El Niño Southern Oscillation, is a 3 to 7-year temperature fluctuation in the Pacific Ocean that affects temperature and rainfall in many parts of the world.

“By looking at the GDP effects of these types of lower-frequency oscillations, we’re able to distinguish whether countries are experiencing temporary or persistent and cumulative effects,” Bastien-Olvera said.

The researchers note that characterizing temperature impacts on the economy is an enormous task not likely to be answered by a single research group.

“Data availability and the current magnitude of climate impacts limit what can be done globally at the country level,” said co-author Frances Moore, an assistant professor of environmental science and policy and UC Davis and the study’s principal investigator, “However, our research constitutes a new piece of evidence in this puzzle and provides a novel tool to answer this still unresolved question.”

Additional co-authors include Francesco Granella of the European Institute on Economics and the Environment.

The study was funded by the National Science Foundation and the European Union’s Marie Skłodowska- Curie Actions program.