The ancient history of Neandertals in Europe

Early ancestors of the last Neandertals lived in Europe already 120,000 years ago 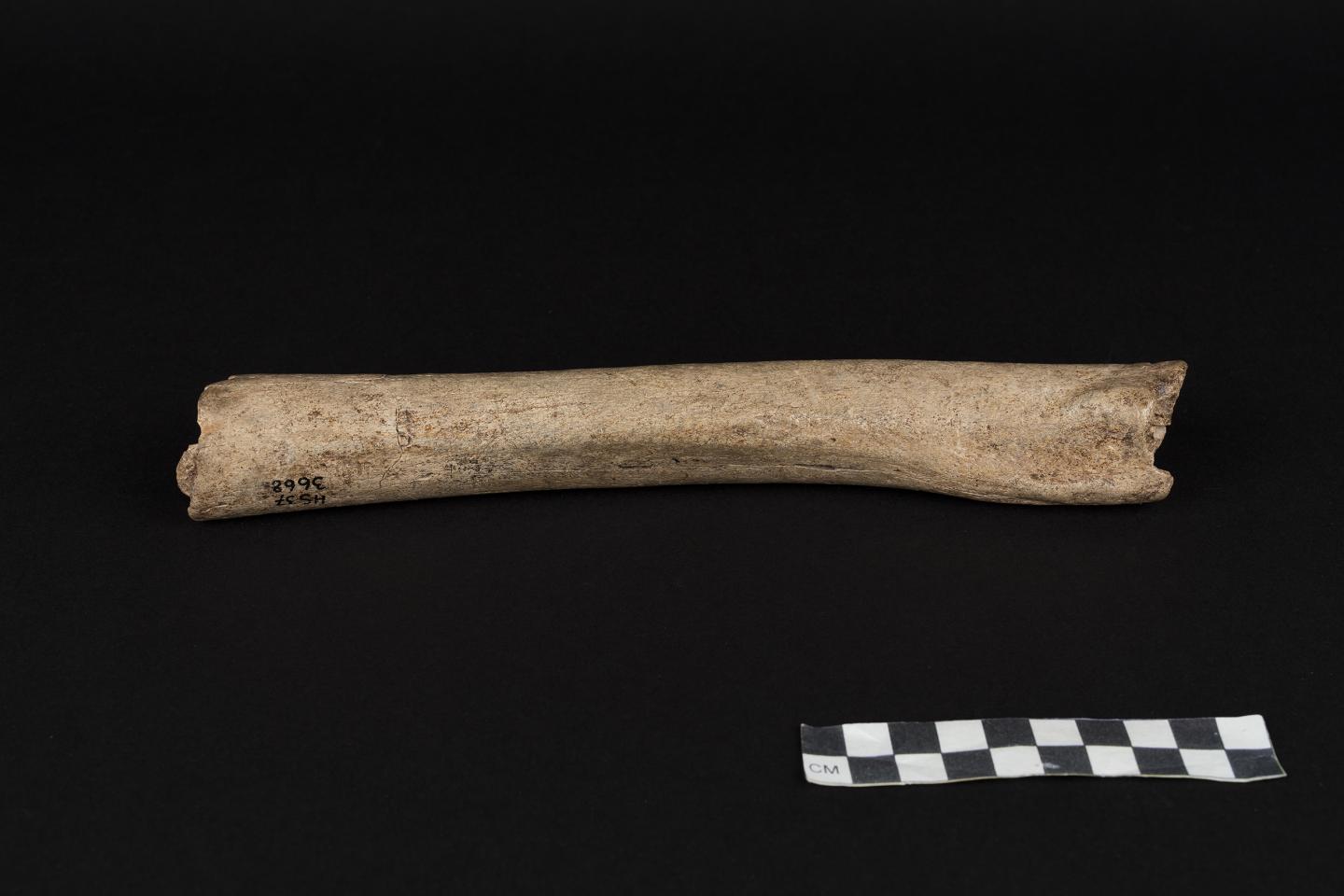 Researchers at the Max Planck Institute for Evolutionary Anthropology in Leipzig, Germany, have retrieved nuclear genome sequences from the femur of a male Neandertal discovered in 1937 in Hohlenstein-Stadel Cave, Germany, and from the maxillary bone of a Neandertal girl found in 1993 in Scladina Cave, Belgium. Both Neandertals lived around 120,000 years ago, and therefore predate most of the Neandertals whose genomes have been sequenced to date.

By examining the nuclear genomes of these two individuals, the researchers could show that these early Neandertals in Western Europe were more closely related to the last Neandertals who lived in the same region as much as 80,000 years later, than they were to contemporaneous Neandertals living in Siberia. “The result is truly extraordinary and a stark contrast to the turbulent history of replacements, large-scale admixtures and extinctions that is seen in modern human history”, says Kay Prüfer who supervised the study.

Intriguingly, unlike the nuclear genome, the mitochondrial genome of the Neandertal from Hohlenstein-Stadel Cave in Germany is quite different from that of later Neandertals – a previous report showed that more than 70 mutations distinguish it from the mitochondrial genomes of other Neandertals. The researchers suggest that early European Neandertals may have inherited DNA from a yet undescribed population. “This unknown population could represent an isolated Neandertal population yet to be discovered, or may be from a potentially larger population in Africa related to modern humans”, explains Stéphane Peyrégne who led the analysis.

Scienmag Sep 25, 2019
Transposons could lie at the origin of the differences between the fruit of both species or the flavor of the…