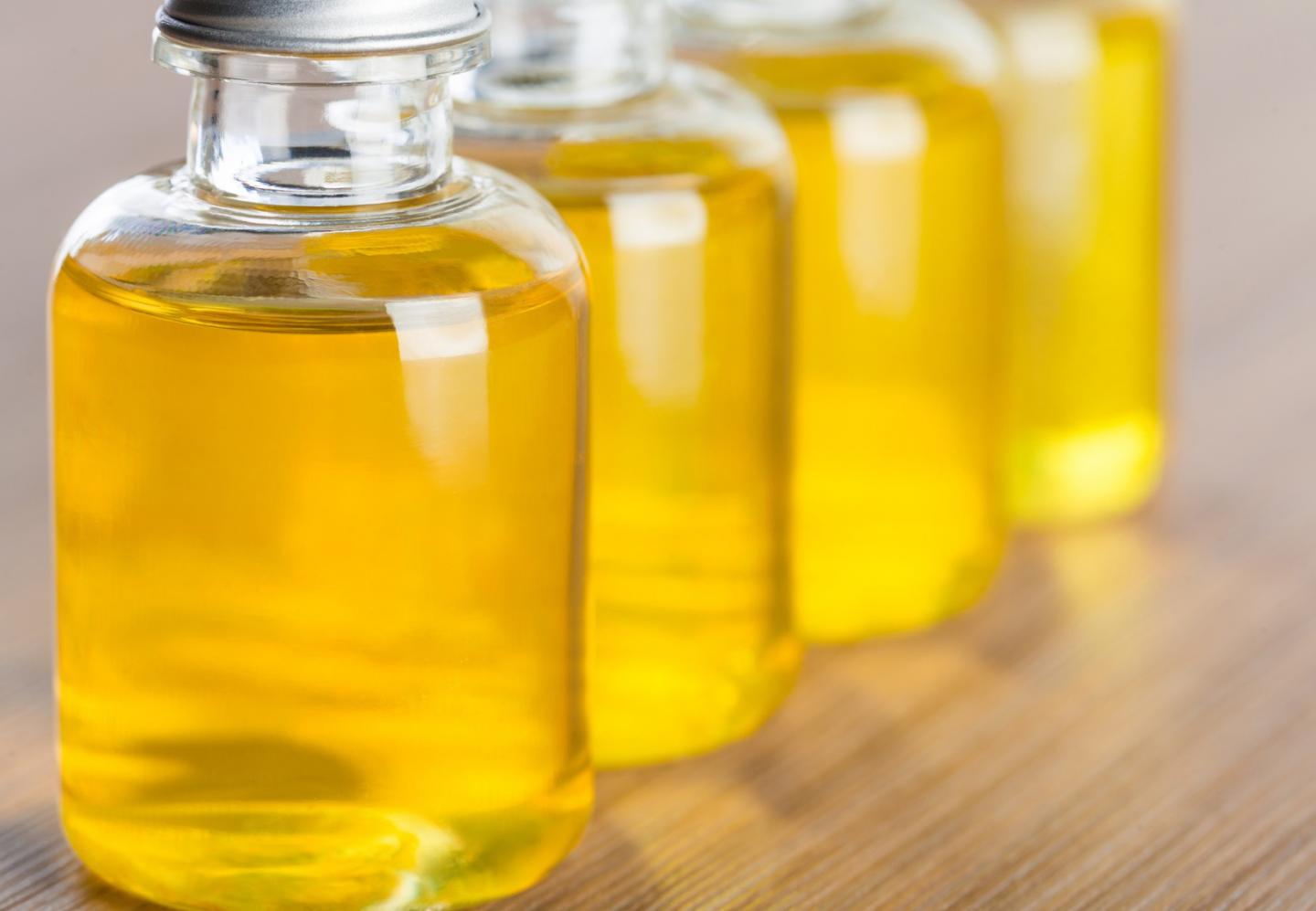 Researchers at the University of New Mexico (UNM) recently solved a major gap in scientific literature by using mobile software technology to measure the real-time effects of actual cannabis-based products used by millions of people every day.

Contrary to popular media-reports and scientific dogma, the psychoactive chemical, tetrahydrocannabinol or “THC,” showed the strongest correlation with therapeutic relief and far less evidence for the benefits of relying on the more socially acceptable chemical, cannabidiol or “CBD.”

In a new study titled, “The Association between Cannabis Product Characteristics and Symptom Relief,” published in the journal Scientific Reports, UNM researchers Sarah See Stith, assistant professor in the Department of Economics, and Jacob Miguel Vigil, associate professor in the Department of Psychology, found that THC and CBD contents were the most important factor for optimizing symptom relief for a wide variety of health conditions.

The findings were based on the largest database of real-time measurements of the effects of cannabis in the United States, collected with the ReleafApp, developed by co-authors Franco Brockelman, Keenan Keeling and Branden Hall.

Since its release in 2016, the commercially developed ReleafApp has been the only publicly available, incentive-free app for educating patients on how their type of product (e.g., flower or concentrate), combustion method, cannabis subspecies (indica, sativa, and hybrid), and major cannabinoid contents (THC and CBD) affect their symptom severity levels, essentially providing invaluable user feedback on their health status, medication choices, and the clinical outcomes of those choices as measured by symptom relief and side effects.

The study aimed to address the practical questions of knowing how fundamental characteristics of currently available and frequently used cannabis products, characteristics that often influence consumer choices, affect health symptom intensity levels. The average patient, across the roughly 20,000 measured user sessions and 27 measured symptom categories ranging from depression to seizure activity, showed an immediate symptom improvement of 3.5 points on a 0-10 scale. Dried flower was the most commonly used product and generally associated with greater symptom improvement than other types of products.

Cannabis is rapidly gaining popularity as a mid-level analgesic and promising substitute for prescription opioids and other classes of medications, which often carry undesirable side effects, dangerous drug interactions and risk of death. Presently, federal barriers restrict researchers from conducting cannabis administration studies in the U.S.

“We were able to fill the most significant absence in the previous medical literature, understanding the ‘efficacy, dose, routes of administration, or side effects of commonly used and commercially available cannabis products in the United States,'” said Vigil, quoting from the recently released report from the National Academies of Sciences, Engineering, and Medicine, Committee on the Health Effects of Marijuana.

By studying products containing both THC and CBD, the authors were able to analyze the relative importance of these cannabinoids for symptom relief and side effect prevalence, advancing previous research examining either chemical in the absence of the other. One of the most striking patterns in the current results was that THC was generally associated with a more intense user experience, as measured by symptom relief and the prevalence of both positive and negative side effects.

“Despite the conventional wisdom, both in the popular press and much of the scientific community that only CBD has medical benefits while THC merely makes one high, our results suggest that THC may be more important than CBD in generating therapeutic benefits. In our study, CBD appears to have little effect at all, while THC generates measurable improvements in symptom relief. These findings justify the immediate de-scheduling of all types of cannabis, in addition to hemp, so that cannabis with THC can be more widely accessible for pharmaceutical use by the general public,” said Vigil.

“More broadly understanding the relationship between product characteristics and patient outcomes is particularly important given the lack of medical guidance received by medical cannabis patients,” said Stith. “Most receive only a referral for cannabis treatment from their healthcare provider with all other treatment advice coming from prior recreational experience, the internet, social interactions, and/or often minimally trained personnel working in dispensaries.

“This is very different from how patients receive treatment using conventional pharmaceuticals that come with clear dosing instructions and a standardized, uniform product,” she added.

The authors caution that cannabis use does carry the risks of addiction and short-term impairments in cognitive and behavioral functioning, and may not be effective for everyone.

“However, I have seen many people use it as a primary medication for a full spectrum of health conditions as part of their broader desire to gain more control over their healthcare treatment,” says Vigil, a perspective that seems to gaining momentum as cannabis appears to be re-emerging as one of the most widely used medications in the U.S.

This investigation was supported in part by public donations to the University of New Mexico Medical Cannabis Research.