Taking a bite out of mosquito-borne disease 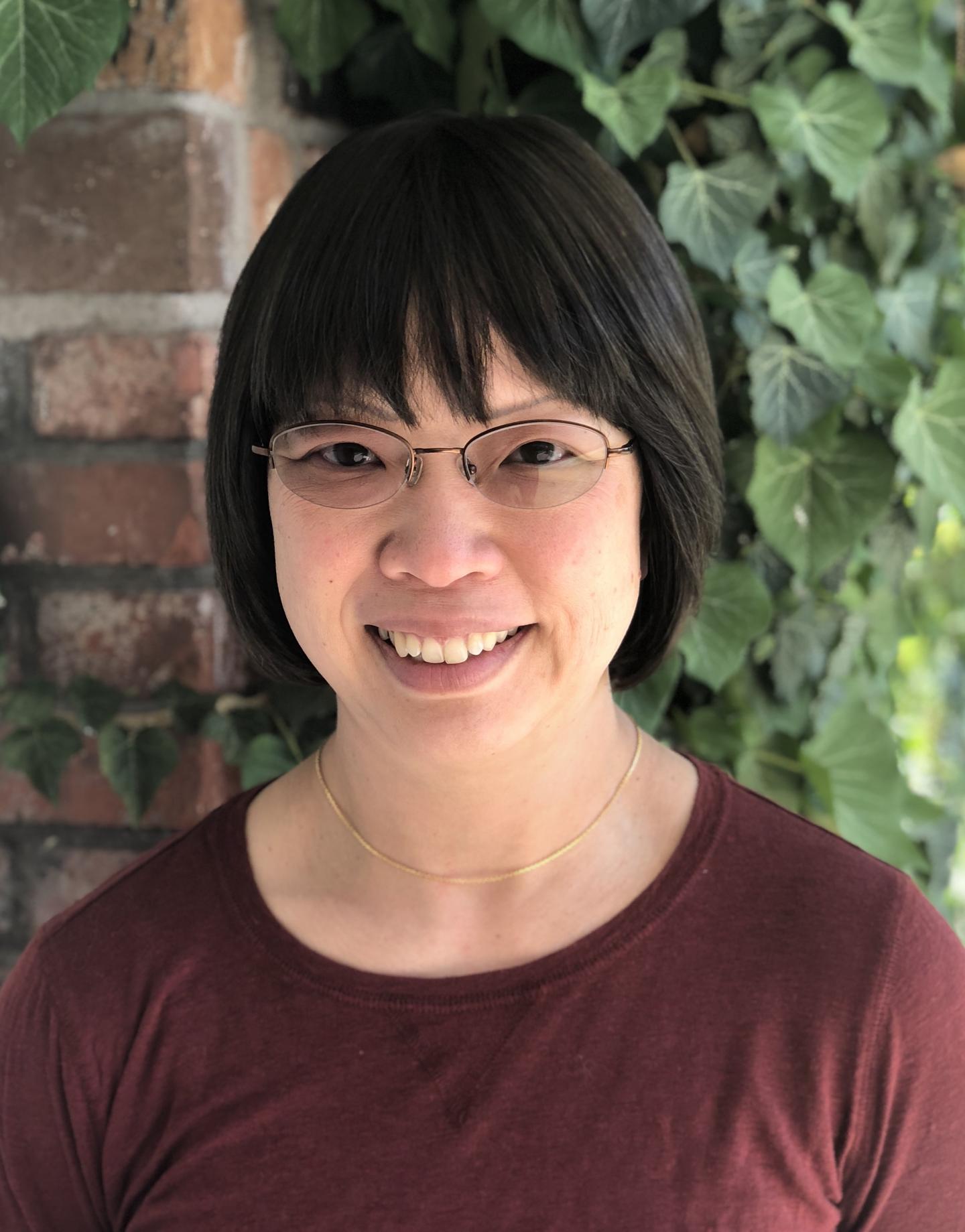 Credit: The University of New Mexico

It has long been the dream of infectious disease researchers around the world to create a safe, non-toxic way to kill mosquitoes.

University of New Mexico scientists may have found a way to do just that with a simple hack that uses ordinary baker’s yeast and orange oil to kill mosquito larvae before they grow into the buzzing, biting scourge of humanity.

In a paper published this month in the journal Parasites & Vectors, they report their method is effective against Aedes aegypti mosquitoes, which transmit dengue, chikunguya and Zika.

“Plants use it to protect themselves against predators,” she says, “so we’re just using it in a different way.”

Simply put, Hurwitz and her collaborators have found a way to inject orange oil into yeast cells. The oil kills the yeast, but tiny droplets of oil remain contained inside the yeast’s tough cell wall.

Using a proprietary method, oil residue is washed from the outside of the yeast cells, which are then be dried into a powder – and later mixed with water to create a solution that can be sprayed on the ponds and puddles where larvae hatch and grow.

It turns out mosquito larvae love to munch on yeast, Hurwitz says, but they succumb when they ingest the oil-laden fungal cells.

The team’s patented technology solves the problem of introducing toxic chemicals into the environment that can harm humans and other creatures and tend to lose their effectiveness over time, Hurwitz says.

“It’s a step away from using the larvicides that are more harmful to humans, like organophosphates,” she says. “A lot of mosquitoes are starting to develop resistance to these things.”

And it’s a more effective than simply spraying essential oils into the environment, because the oils can be toxic in high concentrations, and they rapidly break down when exposed to sunlight. (The yeast cells protect the oil droplets from degrading in the sun, Hurwitz says.)

In addition, getting the larvae to eat oil-laden yeast means much lower concentrations of oil are required to eradicate them, she says.

Hurwitz and her team started working on the project for about four years ago, when there were worldwide concerns about the newly identified Zika virus. They knew that larvae ate yeast – and when grown in the lab they were fed fish flakes, which are mostly yeast.

“We thought, ‘Why don’t we put the essential oil into the yeast?'” Hurwitz says.

Now, collaborators in Brazil are testing the yeast larvicide in controlled field studies with local strains of mosquito larvae. The team has shown in the lab that the method eradicates virtually all of the larvae, but it remains to be seen whether that will be as effective in a natural setting, Hurwitz says.

Further work is being done to test the effectiveness of the method on other mosquito species, she says. Meanwhile, she hopes to see the technology, which uses simple, inexpensive ingredients, adopted in tropical regions where mosquitoes are especially prevalent.

Maintaining social relationships is important for more than finding a mate

From waste to wealth: Researchers to transform anaerobic digestion