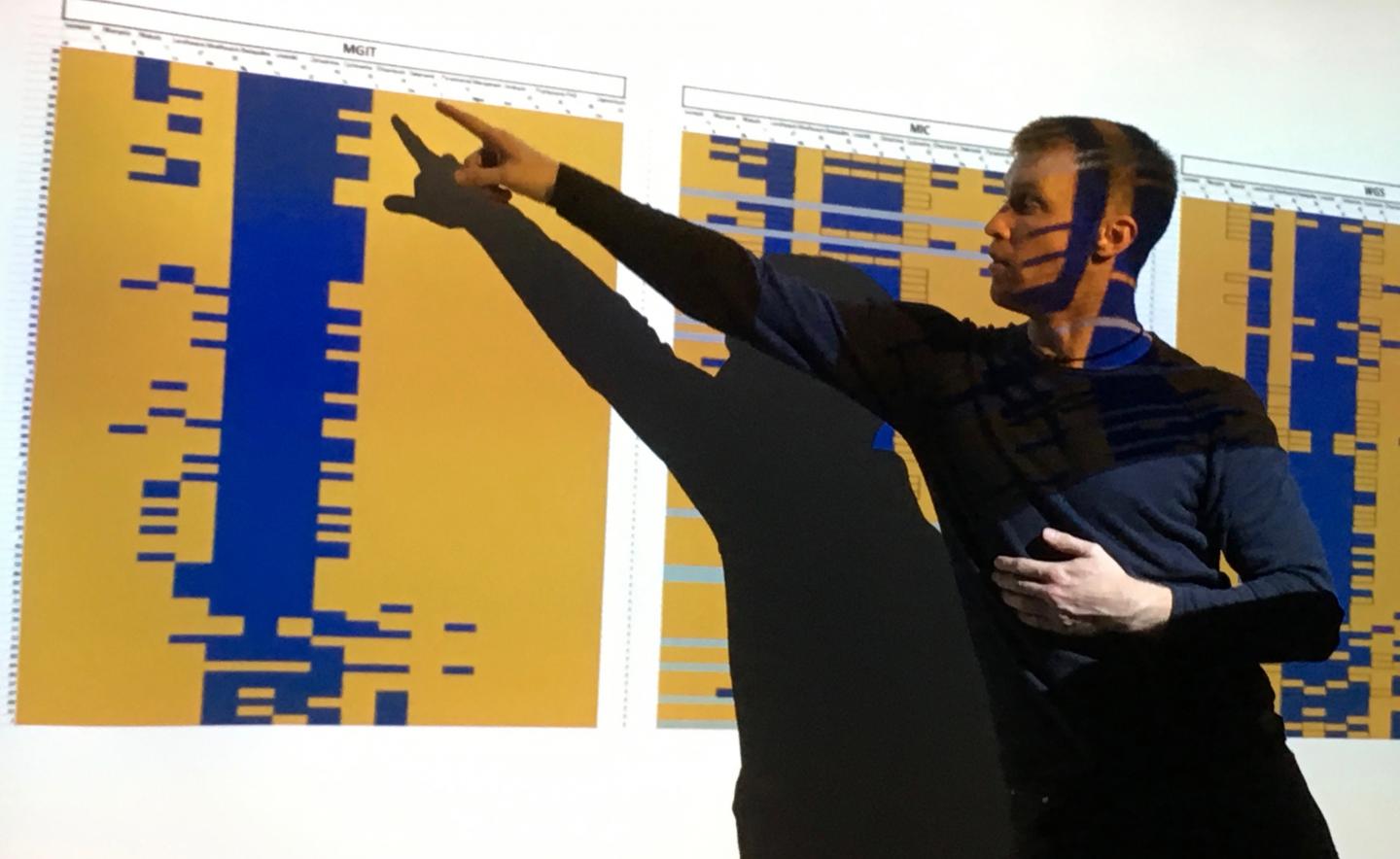 Globally, tuberculosis is the most common bacterial infectious disease leading to death. The pathogen causing tuberculosis, Mycobacterium tuberculosis, has a number of peculiarities. One is that it is growing very slowly. While other typical pathogens, such as pneumococcal and pseudomonads, can already be identified by their growth in the microbiological laboratory in the first 72 hours, several weeks usually pass before tuberculosis bacteria grow in the lab. Thus it often takes one to two months before the efficacy of individual medicines can be tested.

However, these efficacy tests are essential for the effective treatment of multidrug-resistant tuberculosis (MDR-TB), which is becoming increasingly common. In these cases, the pathogen has become resistant, i.e. insensitive, to the best tuberculosis drugs, rifampicin and isoniazid. This is due to changes in the genome, so-called mutations, which almost always occur at the same points in the genome. Treatment of MDR-TB is protracted, costly and frequently associated with side effects.

For the selection of antibiotics in a combination therapy, doctors have so far depended on the results of the drug test after cultivation. “Currently, 15 drugs are available for second-line therapy, of which at least four are used in combination,” explains Prof. Christoph Lange, coordinator of the clinical study at the Research Center Borstel.

Hans-Peter Grobbel, medical student and predoctoral DZIF fellow in Christoph Lange’s team, supported by his fellow student Niklas Köhler, Professor Matthias Merker, Dr Sönke Andres and Dr Harald Hoffmans, has examined the results of antibiotic resistance predictions through overall genome analyses. Using tuberculosis bacteria from70 patients with MDR-TB treated at the Borstel Department of Medicine, researchers compared the molecular prediction of antibiotic resistance with actual cultural test results. They were contributed by Prof. Florian Maurer, Head of the National Reference Laboratory for Tuberculosis Bacteria in Borstel. The scientists also examined whether reliable combinations of drugs for the treatment of MDR-TB could be compiled based on the prediction of the bacteria´s genetic material.

“Ninety-nine per cent of all drugs in combination therapies that we have assembled based on the results of molecular predictions from the genetic material of tuberculosis bacteria are also effective according to traditional microbiological antibiotic resistance testing,” Grobbel explains. By now, the molecular methods are both cheap and fast. Ideally, patients can already receive tailored MDR-TB treatment in the first week of their tuberculosis diagnosis.