Award recognizes decades of improvements to the mechanical engineering field 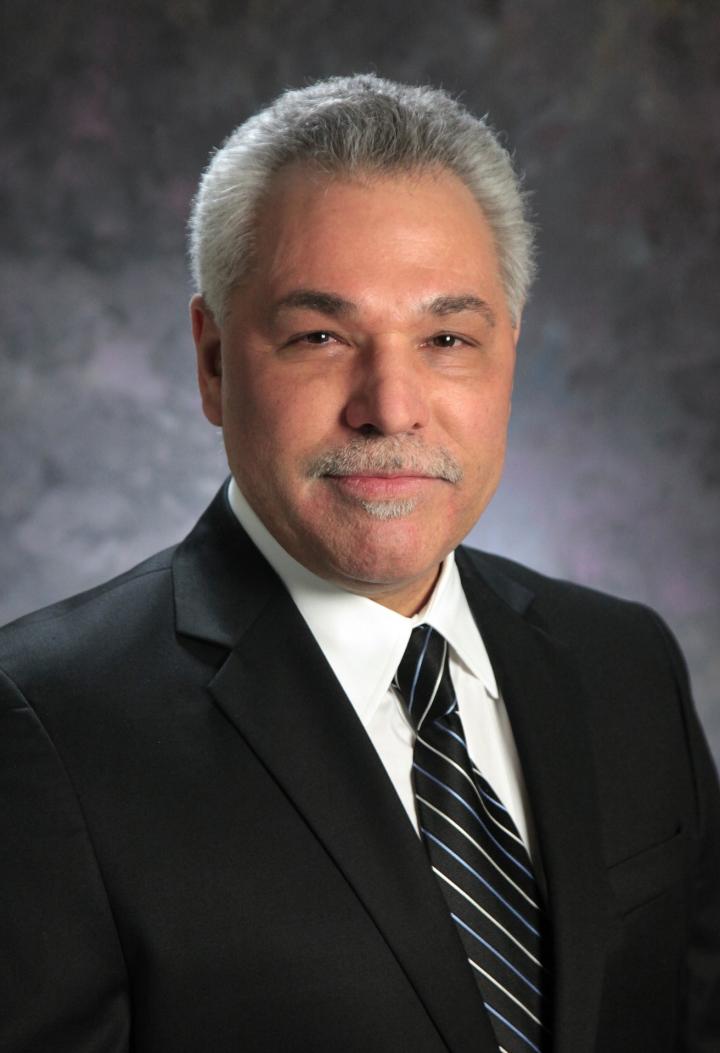 The award acknowledges Freitas’ work developing and promoting verification and validation in computational modeling and simulation standards, his leadership as chair of the Verification and Validation (V&V) Standards Committee, and his foundation of the V&V Symposium.

Freitas has been a member of ASME since he graduated with his bachelor’s degree in 1977 and has been interested in improving and standardizing computer modeling since Cray supercomputers were the only option for serious data processing. He joined SwRI in 1986 as a research engineer. Currently, he develops and applies computational tools and experimental methods for the analysis of complex engineered and naturally occurring systems. He also conducts research into blast and fragment hazards and associated human injury mechanics, as well as the development of personal protective equipment for the dismounted warfighter.

“Chris has been a real asset to Southwest Research Institute,” said Danny Deffenbaugh, vice president of SwRI’s Mechanical Engineering Division. “His decades of service to both the Institute and the industry have improved how we do what we do on a national scale.”

In previous decades, simulation work was not held to an industry-wide standard, so it was not reliable. “This medal is an affirmation of all the hard work of the last 30 years,” said Freitas. “We’ve developed consensus codes and standards, methods, and techniques for the engineering and scientific communities in verification, validation, and uncertainty assessments for computational modeling and simulation. It’s gratifying that the communities recognize these as an important element of modeling and simulation, adding quantifiable credibility to everyone’s work.”

Freitas will receive the award at the ASME V&V Symposium held in Las Vegas in May. The Patrick J. Higgins Medal was established in 2007 to recognize individual contributions toward “enhancement of standardizations through contributions to the development, and promotion of ASME Codes and Standards or Conformity Assessment Programs” in several different areas of mechanical engineering.

A substantial benefit from replacing steak with fish

Roadmap to a win-win against invasive weeds

From plants, UVA extracts a better way to determine what our genes do