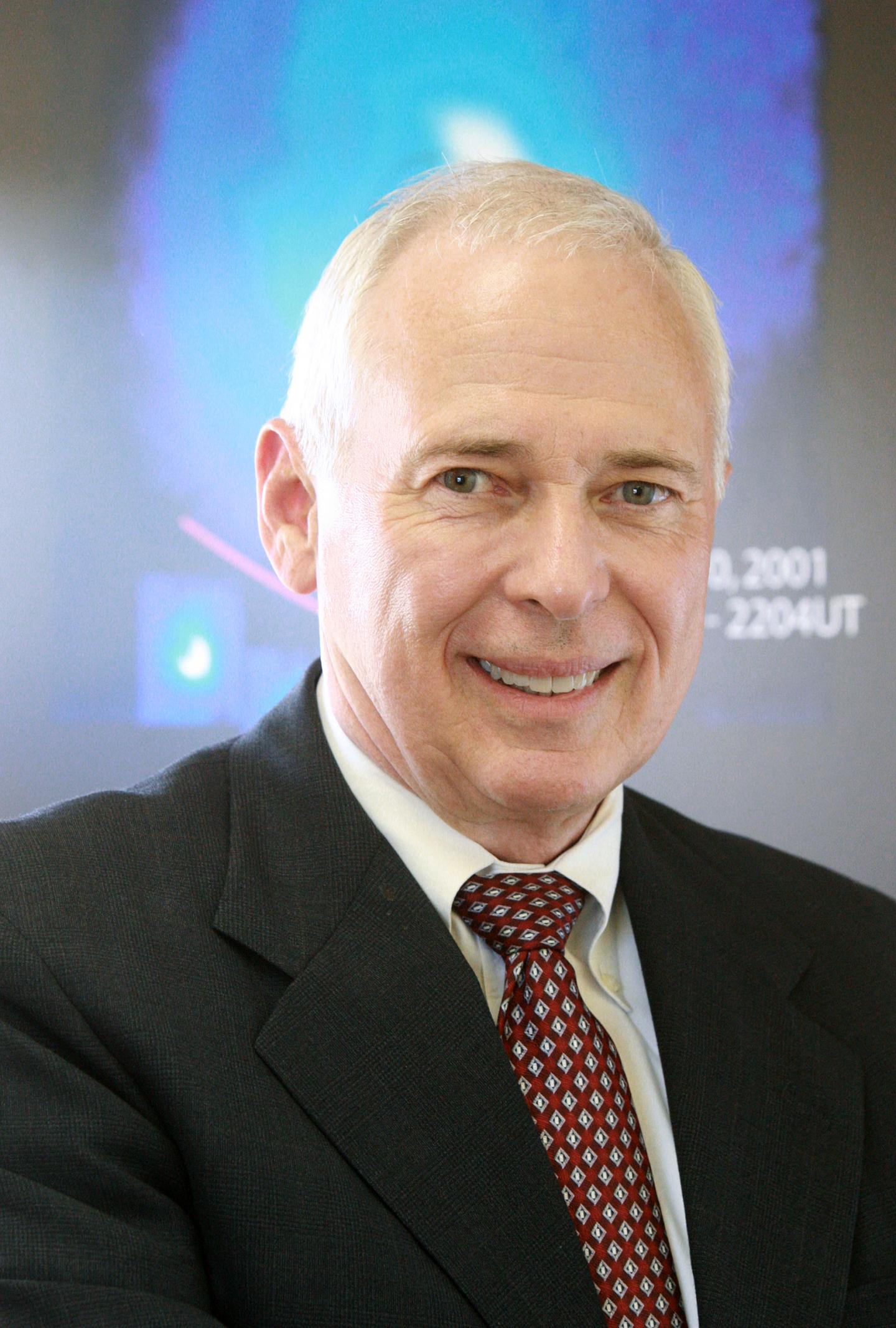 “Dr. Burch’s leadership has been instrumental to the growth of SwRI’s internationally recognized space science and engineering programs,” said SwRI President and CEO Adam L. Hamilton, P.E. “In addition, Jim’s research has had, and continues to have, a profound impact on our understanding of the interaction between the solar wind and Earth’s magnetosphere, which can affect daily life on the planet.”

Burch is a renowned experimental space physicist who founded the first space science group at SwRI in 1977. That division, which now includes 380 staff members, is recognized as one of the preeminent space research organizations in the world. He has served on many panels and committees for NASA, the European Space Agency, the National Academy of Sciences, the American Geophysical Union and the American Institute of Physics.

As principal investigator of the current NASA Magnetospheric Multiscale mission, he designed a new plasma composition analyzer. The four MMS spacecraft fly in formation at the boundary of the Earth’s magnetosphere, performing experiments on magnetic reconnection. This explosive process converts magnetic energy to particle energy and is responsible for magnetic storms and auroras as well as solar flares and numerous other energetic phenomena throughout the universe.

Burch earned a bachelor’s in physics from St. Mary’s University, a master’s in research and development management from George Washington University and his doctorate in space science from Rice University. Following his service as an officer in the U.S. Army from 1968 to 1971, he joined NASA as a space scientist. He began his career at SwRI as a senior research scientist in 1977. Burch has endowed undergraduate scholarships at Rice.

The Laureates Awards Program, created by the Association of Rice Alumni in 1937, recognizes highly distinguished individuals for extraordinary achievements and contributions to their professions, local communities and the university. The 2019 honorees will be recognized at the Laureates Awards Dinner May 11 at the River Oaks Country Club in Houston.

Leadership’s in the blood for tiny fish