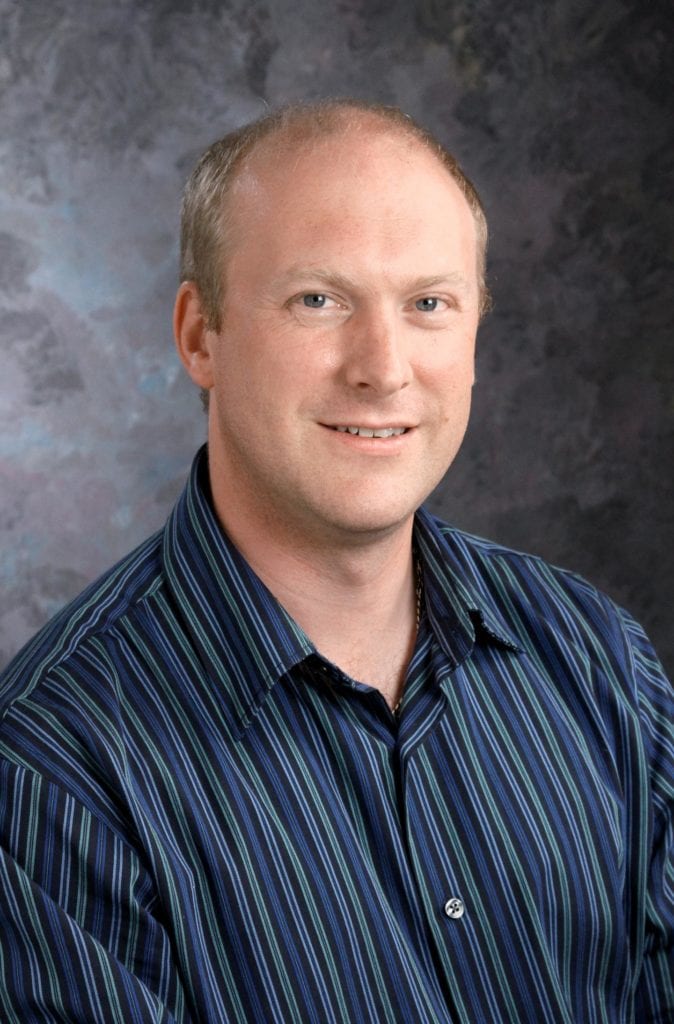 SAN ANTONIO — Dec. 3, 2018 — Dr. Peter Lee, staff engineer in the tribology section of Southwest Research Institute, has been elected a Fellow of the Institution of Mechanical Engineers, which is the highest level of membership within the organization.

Founded in 1847, the Institution of Mechanical Engineers is a United Kingdom-based organization of more than 120,000 engineers in 140 countries. To become a Fellow, candidates must submit evidence of their qualifications and leadership in the industry, and support received from peers as well as existing Fellows.

“It’s wonderful that the great work we do at SwRI and the dedication we give our clients is being recognized,” Lee said. “Since establishing the group here seven years ago, we’ve tackled several unusual challenges with creativity, expertise and ingenuity. I’m very proud of that work.”

He joined SwRI in 2011 to establish a fully staffed tribology laboratory within the Fuels and Lubricants Division. Since then, the group he founded has grown to several different laboratories tailored to every aspect of tribology testing, with countless rigs and other equipment, many of which were designed by Lee himself.

Automotive research is the mainstay of the lab. But Lee’s team have also performed tribology testing and research in cosmetics, examining the lubricity and viscosity of makeup and skin creams. Lee also recently led a NASA project to reverse engineer an obsolete grease for the gears of the crawler-transporters that move spacecraft at the Kennedy Space Center.

“Tribology feeds into every aspect of life,” Lee said. “It affects your office chair, your car, doors opening and closing, and even how your makeup feels when you’re applying it. Practically every part of the average person’s day relates to tribology, which is why it’s such a great deal of fun.”

Summit charts a course to uncover the origins of genetic diseases