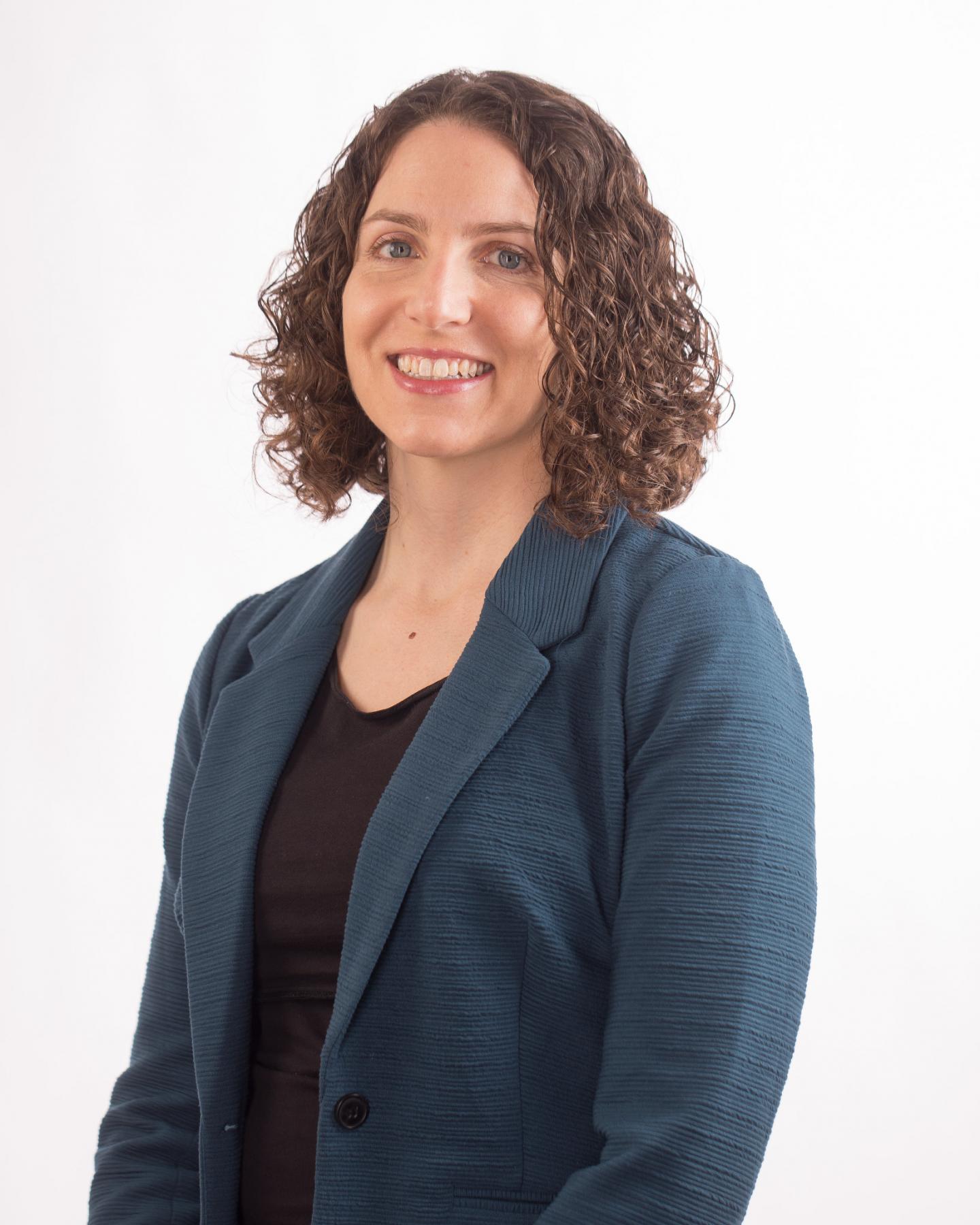 Some 94% of adolescents surveyed said they had been exposed to marijuana marketing either on social media, print media or on a billboard. Because cannabis is an illegal drug under federal law, federal restrictions prohibit or severely restrict cannabis companies from running ads, even in states where marijuana sales have been legalized for adults age 21 and over. Nationwide, as with alcohol, the sale of marijuana to anyone under age 21 is illegal. For both alcohol and marijuana marketing, additional state and federal advertising regulations exist, especially when a certain portion of the audience is under the age of 21. Facebook, Twitter and Instagram prohibit marijuana ads, but cannabis companies can develop a social media presence by establishing a business profile and sharing posts and tweets.

These are the latest findings from the first U.S. study to examine youth exposure to marijuana marketing in states that have legalized cannabis for adult recreational use. Whitehill and colleagues found that exposure to marijuana marketing on social media is not only widespread but also associated with recent use of marijuana by adolescents. For example, teens who reported seeing marijuana promotions on Instagram were more than twice as likely to have used marijuana in the past year, compared to youth who did not see such promotions.

The research, published in the Journal of Adolescent Health, suggests that “current restrictions on social media content do not go far enough because it’s clearly making its way to youth,” says Whitehill, assistant professor of health promotion and policy in the School of Public Health and Health Sciences. Whitehill is part of the Cannabis Advertising and Social Media study team, led by Dr. Megan Moreno, professor of pediatrics at the University of Wisconsin School of Medicine and Public Health. The investigative team also includes researchers from the Boston University School of Public Health and the University of North Carolina at Chapel Hill.

“Youth who can’t buy or use non-medical marijuana shouldn’t have to see these promotions, particularly on a platform like Instagram, whose audience is mostly youth,” Moreno says. A related study by the same team looking at social media engagement, rather than exposure, found that one in three youth in states with legal recreational marijuana engage with marijuana brands by following, liking or otherwise interacting with them. This social media engagement was linked to higher rates of marijuana use.

The investigators point out that “decades of research on alcohol and tobacco – other legal substances with abuse potential – show strong correlations between youth exposure to marketing and both earlier initiation and higher consumption among those already using.”

Using an online panel, the study surveyed 469 youth, ages 15 to 19, in California, Colorado, Nevada and Washington – four of the 11 states with legalized adult marijuana use. Participants were asked about their social media use, marijuana use and exposure to marijuana marketing. “First we found out what social media platforms they used, and then we asked, when you use this platform, do you see marijuana ads or promotions,” Whitehill explains.

Tellingly, more youth reported seeing marijuana promotions on social media than billboards. “Across marijuana users and nonusers, 73% said they had seen marijuana advertisements outdoors on billboards,” Whitehill says. “But the figure was even higher on social media, with 79% reporting exposure – even in a space where they are not supposed to be seeing cannabis marketing.”

What leads to compulsive alcohol use? New experiments into binge drinking provide answers

Scientists discover how plants breathe — and how humans shaped their…

Scienmag Jun 27, 2019
Scientists have discovered how plants create networks of air channels -- the lungs of the leaf -- to transport…

Frustrated fish give up thanks to glia, not just neurons