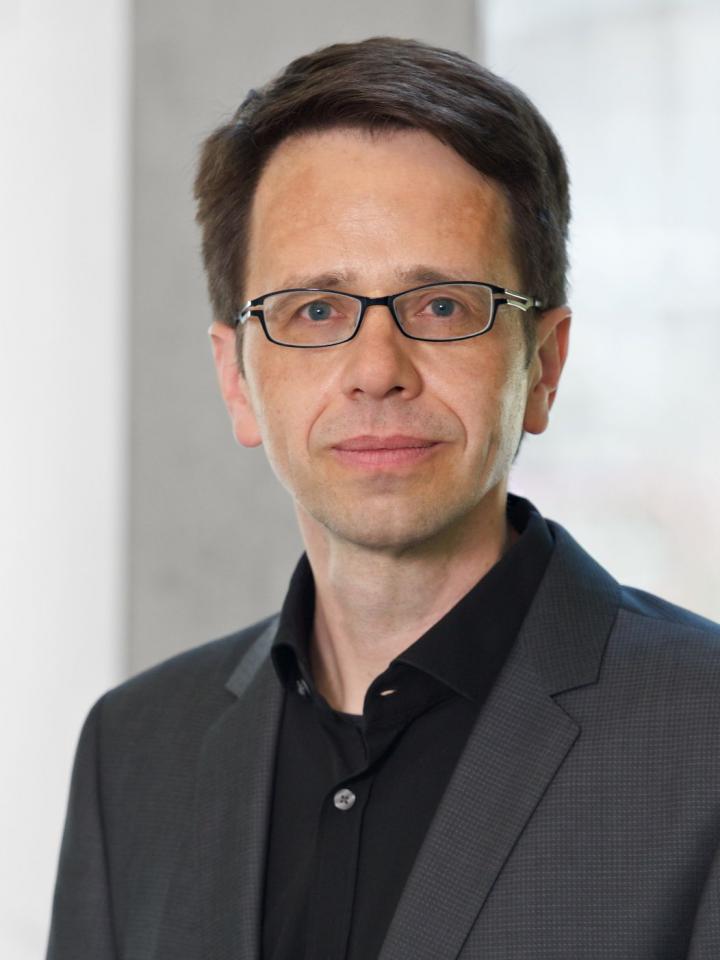 The phenomenon tremendously important for a person’s self-perception is referred to as the “Big Fish Little Pond Effect” (BFLPE). A fish perceives itself as big when it swims in a comparatively small pond. This means: If you find yourself in a relatively low-performing environment, your perception of your own abilities profits. Your “self-concept” is enhanced, because you are the big fish among the many small fish in the pond. If, however, you are moved to a high-achieving context, the self-perception of your own abilities suffers – despite the same level of performance. The fish that was originally the big one is now a little one.

Empirical evidence of this effect has been available since the 1980s. In a recent study, Professor Thomas Götz, empirical educational researcher at the University of Konstanz and at the Thurgau University of Teacher Education, explored whether this phenomenon had an effect on the emotions displayed at school by maths students. The result is clear: Students indeed felt better in an environment where the overall standard was lower in relation to their own performance than in one where it was higher. The results of three respective sub-studies have now been published in the current issue of the Journal of Personality and Social Psychology of the American Psychological Association.

The study comprises a cross-sectional survey and two longitudinal studies, in which school students from fifth to tenth grade across all kinds of schools participated once or twice a year. PISA data were also analyzed. A total of 7,722 German school students took part in the study. A questionnaire was used to document positive and negative emotions, for example happiness, pride, anxiety, anger or shame. The students also had to complete an achievement test. In all three studies, the correlations of these emotions with students’ individual achievements and the performance of their respective class were investigated. “From this we can see how emotions develop over the years under consideration of a student’s individual performance and that of the class as a whole,” says Thomas Götz.

Thomas Götz has experienced this phenomenon at first hand in the past. Prior to studying psychology he studied church music: “I used to believe that I could play the piano and the organ quite well. At the conservatory with all the high-flyers I suddenly realized: Actually, I’m not as good as I thought.” Similar phenomena can be seen in classes for gifted children. Previously good students perceive their performance as not so good as before and this is accompanied by a reduction in positive emotions.

There is also a reciprocal effect: Achievement influences emotions and emotions influence achievement. If positive emotions are reduced, achievements also diminish. Thomas Götz stresses how important it is to take this phenomenon into account, especially when a change of school is on the cards. “It is understandable that parents want to see their children in a high-performing school environment. However, it is also important that parents and teaching staff are aware of the fact that it can be emotionally stressful, especially in the early days, if the child arrives in a particularly high-achieving environment.” Ultimately, it is not just a matter of achievement and academic development but also of how students feel.

* Study proves that a high-achieving environment has a negative impact on the individual emotional well-being of school students.

* Survey amongst 7,722 school students in Germany

Cannabis found not to be a substitute for opioids