Researchers at the University of Bonn used drill cores to trace back the fires of the past 600,000 years 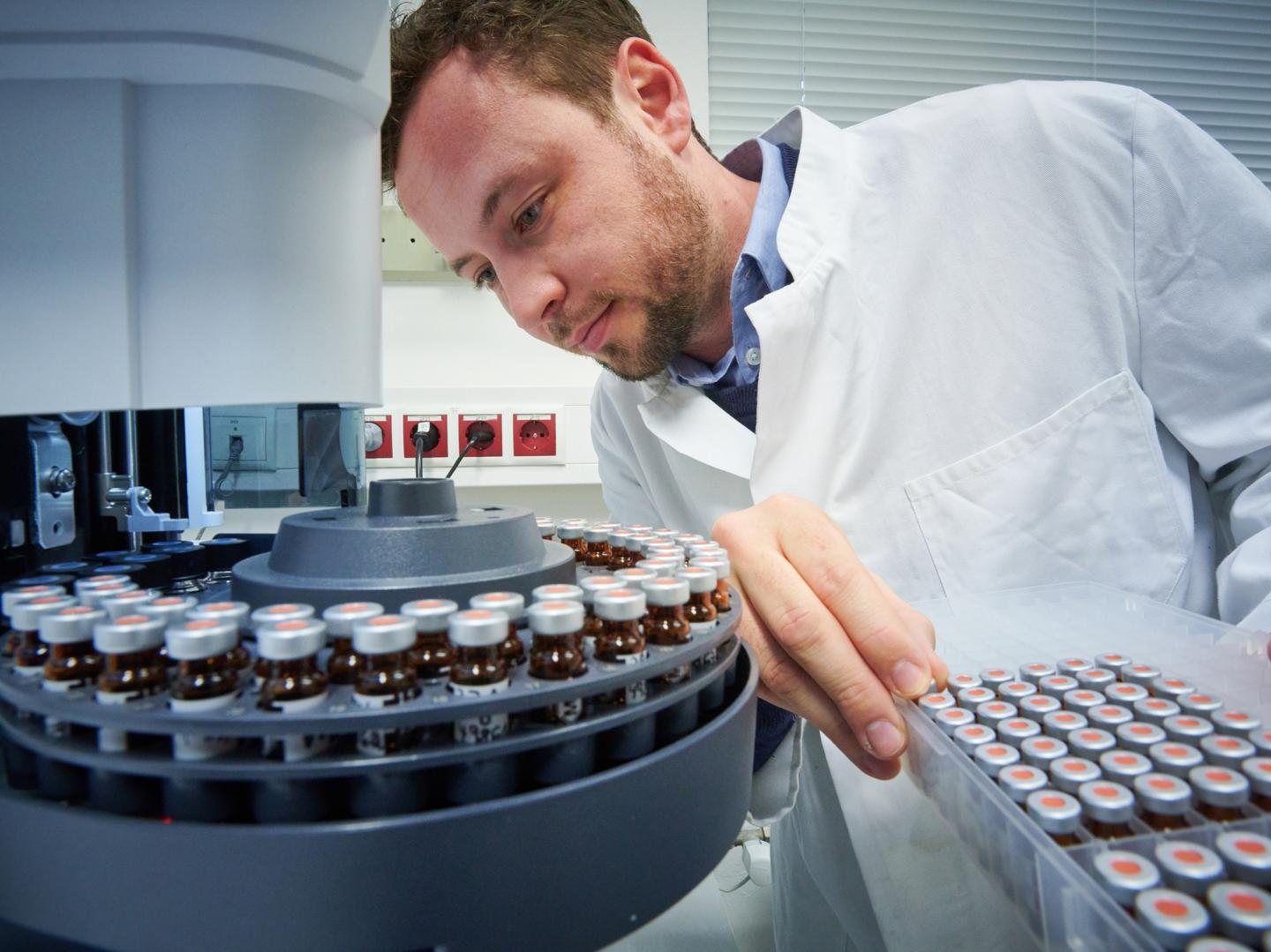 Lake Van in eastern Turkey is considered a unique climate archive. Several years ago, an international team of scientists led by the University of Bonn raised sediments from the bottom of the lake reflecting the past 600,000 years. An interdisciplinary group of soil scientists and paleobotanists from the University of Bonn has now evaluated the drill cores for residues of early fires – with surprising findings. The fires did not mainly occur during particularly dry periods as assumed, but in comparatively humid and warm periods – because then the forests grew particularly lush and provided fuel for fires. The results are now published in the journal “Quaternary Science Reviews“.

Every summer there are more and more reports of bush and forest fires in the south. But even long before man adapted earth’s vegetation to his purposes or started fires, large fires occurred at regular intervals. Researchers at the University of Bonn have investigated the frequency and intensity of these steppe, bush and forest fires over the past 600,000 years using drill cores from the bottom of Lake Van in eastern Turkey. During this period, rainfall washed the soil and pollen from the surrounding area into the lake, which thus became a unique archive.

In 2010, an international team of scientists led by the paleobotanist Prof. Dr. Thomas Litt from the Institute of Geosciences and Meteorology had already drilled the deposits of Lake Van with a floating platform. “In the 220-meter thick sediment profile, we were able to reconstruct the vegetation of the past 600,000 years using pollen,” says Litt. On the basis of the composition of the pollen in the individual layers, the paleobotanist determined which plants grew particularly frequently during particular epochs. Based on the temperature and water requirements of these plant species, the scientists were able to draw conclusions about the respective climate.

Together with soil scientists from the Institute of Crop Sciences and Resource Conservation (INRES) at the University of Bonn, the researchers analyzed the fire residues in the drill cores. The fire residue particles are partly microscopically small and finely distributed in the sediments. “We therefore used a method that works independently of the visibility of the charcoal residues,” explains soil scientist Prof. Dr. Wulf Amelung from INRES. Benzene polycarboxylic acids served as a biomarker for the fire residues, respectively as biomarker for Black Carbon. The age of the layers in the drill cores, the pollen contained therein and the content of benzene-polycarboxylic acids made it possible to reconstruct the predominant vegetation and the fire events.

“Our thesis was that fire activities were highest during dry climate periods,” says lead author Dr. Arne Kappenberg, who was a doctorate student of Prof. Amelung. After all, even today, fires frequently occur in summer in the dry forests and shrub heaths of the Mediterranean region, while the forests of the cool and damp temperate latitudes are largely spared.

Fires were particularly violent between the ice ages

The data of the past 600,000 years from the drill cores of Lake Van, however, show the opposite. “The forest fires increased during the phases where a lush steppe oak forest with coniferous trees grew in a relatively humid and warm climate,” summarizes Litt. It was thus not dry brushwood as tinder that was decisive for the early fires, but the quantity of plants (biomass) that was produced depending on temperature and precipitation. The biomass was particularly large in the warmer episodes between the ice ages. Since it was only about 11,000 years ago that man made a more extensive appearance in the Middle East through agriculture and livestock breeding, the fires were largely natural.

The fires show a peculiar cycle: About every 100,000 years there were particularly violent fires. This is probably related to the so-called Milankovic cycles. These refer to the regular fluctuations of the Earth’s orbit, which result in higher irradiation on our planet in this rhythm. “This is regarded as a driving force for the change between warm and cold periods,” says Amelung. The researchers suspect that these differences in irradiation led to an accumulation of forest fires not only locally, but globally. Data from Japan indicate that. “This assumption has to be tested on the basis of further studies,” says Kappenberg.

So far, there have been studies on steppe and forest fires that date back a maximum of 150,000 years. The drill cores from Lake Van cover the past 600,000 years. The data also allows derivations for the future. Litt: “If the trend of increasing summer drought continues to persist in Germany, then the danger of forest fires will also rise significantly here.” After all, there are lush forests in Germany – and according to the results of the study, the fire risk increases with the biomass.

The study was carried out in the Collaborative Research Center SFB 806 “Our Way to Europe” of the Universities of Cologne and Bonn and the RWTH Aachen.

Institute for Geosciences and Meteorology

New collaboration will improve sustainability of food and agricultural production

Sandia launches a bus into space