Surprise findings turn up the temperature on the study of vernalization 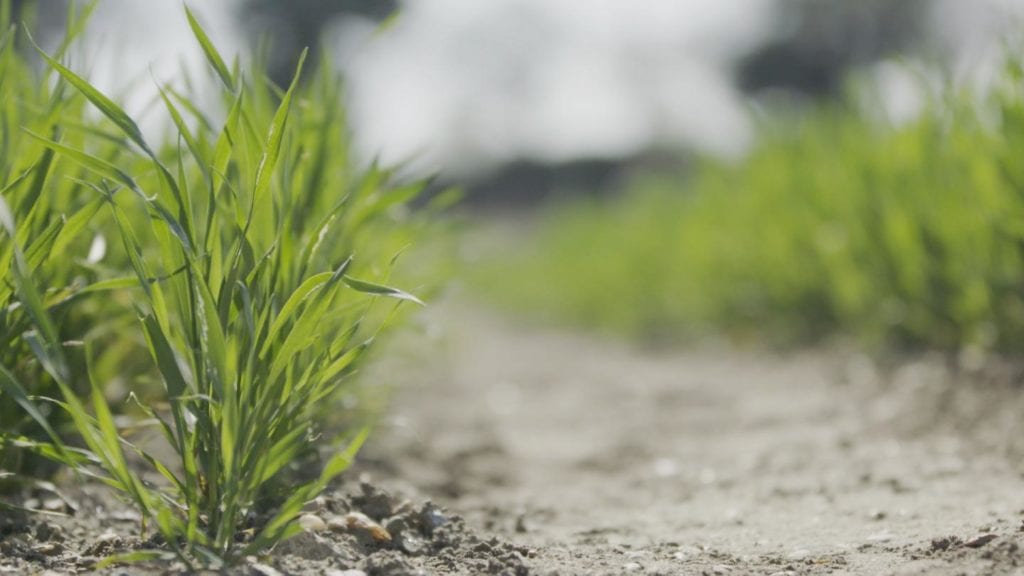 Researchers have uncovered new evidence about the agriculturally important process of vernalization in a development that could help farmers deal with financially damaging weather fluctuations.

Vernalization is the process by which plants require prolonged exposure to cold temperature before they transition from the vegetative state to flower. For decades it’s been a key focus of research into plant development and crop productivity.

But how vernalization might work under variable temperatures in the field has been unclear, as have some of the underlying molecular controls of the process.

The research carried out by John Innes Centre scientists in collaboration with colleagues in Hungary and France shows that vernalization is influenced by warm conditions as well as cold, and a much wider temperature range than previously thought.

Led by Dr Laura Dixon, the study began as an exploration into how variance in ambient temperatures might influence flowering regulation in winter wheat. But it unexpectedly uncovered an “extreme vernalization response”.

“We have shown that vernalization responds to warmer conditions than those classically associated with vernalizing. Before this study we thought vernalization only happened up to a maximum of about 12°C, but the true temperature is much higher. This information is immediately useful to breeders,” says Dr Dixon.

The researchers used a panel of 98 wheat cultivars and landraces and exposed them to temperatures ranging from 13 to 25 °C in controlled environments.

Normally, once the vernalization process completes, plant growth is accelerated under warm temperatures. But the team identified one cultivar, named Charger, which did not follow this standard response.

Gene expression analysis revealed that the wheat floral activator gene (VRN-A1) was responsible for this trait. Further experiments showed that expression of genes that delay flowering is reactivated in response to high temperatures (of up to 24 °C), demonstrating that vernalization is not only a consequence of how long the plant experiences continuous cold.

This study published in the journal Development highlights complex workings of a genetic network of floral activators and repressors that coordinate a plant’s response to a range of temperature inputs. It also finds that the Charger cultivar is an extreme version of a response to warmer temperatures that may be prevalent in winter wheat cultivars.

The team is now looking to provide diagnostic genetic markers which will allow breeders to track the distinct allele responsible for this warm-temperature vernalization trait. They also hope to use their new knowledge of warm weather interruption to reduce the length of vernalization in the breeding cycle, so that new wheat lines can be generated more quickly.

Dr Dixon explains: “This study highlights that to understand the vernalization response in agriculture we must dissect the process in the field and under variable conditions. The knowledge can be used to develop new wheat cultivars that are more robust to changing temperatures.”

US Department of Energy renews Midwest Integrated Center for Computational…