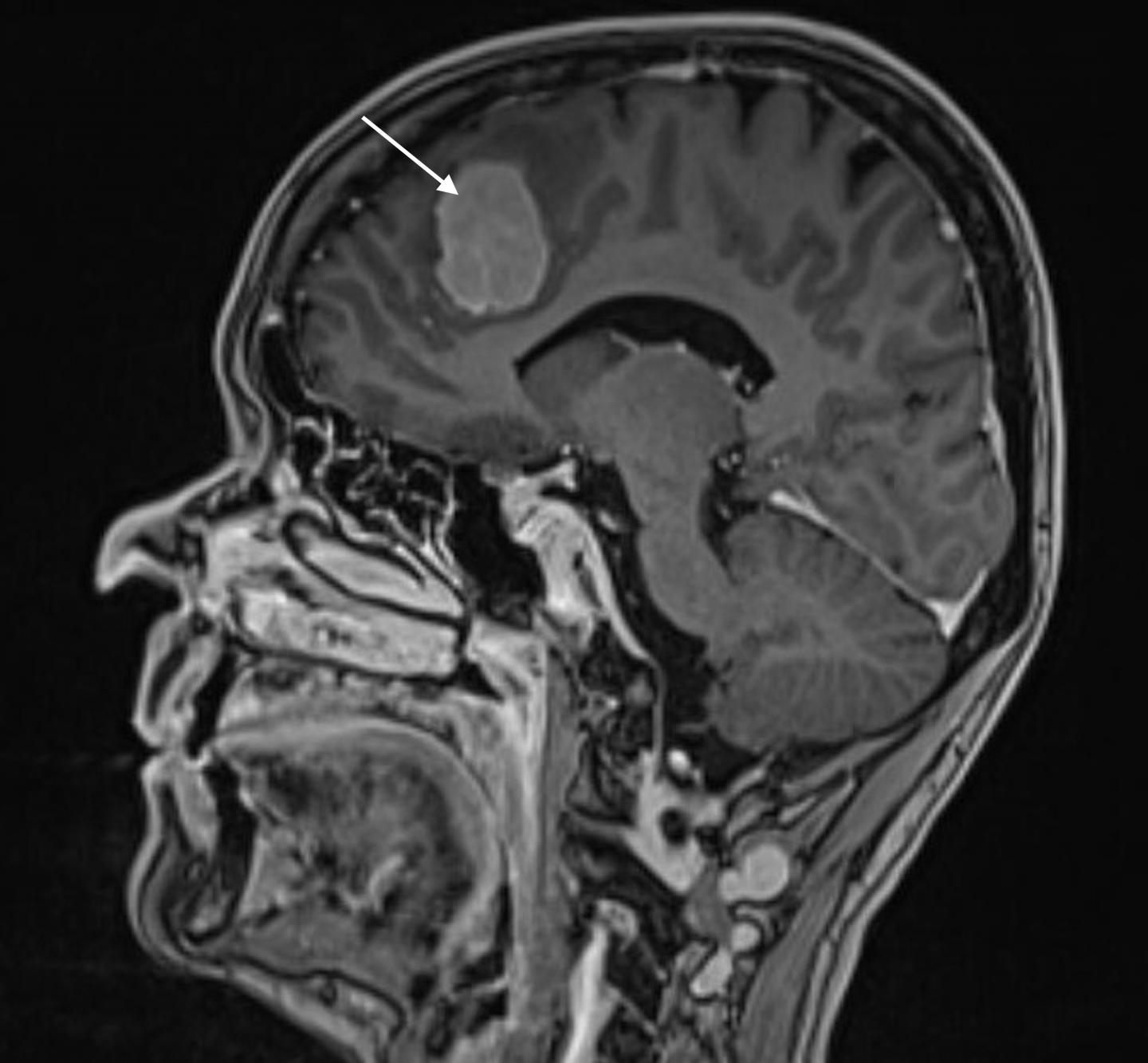 Meningiomas, which originate in the meninges surrounding the brain, are the most common type of benign brain tumours. The primary treatment for meningiomas is neurosurgery. Since the risks associated with surgical treatment increase as people get older and develop other diseases, over 80-year-old patients with brain tumours are not operated on almost anywhere in the world.

In Finland, the life expectancy and functional capacity of the elderly population have improved in recent decades, while the number of elderly brain tumour patients who are in good condition is continuously growing. This is why surgeries have increased in prevalence at the Neurosurgery Clinic of the Helsinki University Hospital in the treatment of elderly patients who have lost their functional capacity due to a brain tumour.

Since prior research evidence is scarce, the University of Helsinki and the Helsinki University Hospital surveyed surgical outcomes in their study, which investigated all meningioma patients 80 years of age or older treated through surgery at the Neurosurgery Clinic as of 2010. The total number of patients was 83. The results were recently published in the Scientific Reports journal.

According to the results, carefully considered surgical treatment carried out at a high-quality university hospital appears to be beneficial even for elderly brain tumour patients. The long-term prognosis of surgically treated patients did not differ from the life expectancy of the rest of the Finnish population of the same age. In addition, almost half of the patients who had ended up in institutional care due to a brain tumour were able to return home thanks to the surgical treatment.

“Our findings demonstrate that surgically removing a tumour can improve life quality and even save lives in even very old brain tumour patients, especially when taking into consideration the poor prognosis, without surgical treatment, for over 80-year-old brain tumour patients who have lost their functional capacity,” says Ilari Rautalin, the principal investigator of the study.

Docent Miikka Korja, head of the Department of Neurosurgery at the Helsinki University Hospital and supervisor of the study, emphasises the importance of the findings from the perspective of neurosurgeons. Korja is one of the neurosurgeons who carry out meningioma surgeries on elderly patients.

“These are demanding operations with a high risk of complications. This is why we have had to consider, on a case-by-case basis, whether these relatively fragile elderly persons are able to tolerate such a surgery, which is stressful and demanding for the body, or whether we are ultimately causing more harm than good. Our preliminary investigations offer relief and encouragement – our surgical treatments make it possible for some elderly patients to return home from inpatient care, improving their functional capacity for the rest of their lives in the process,” Korja says.