Although there have been steady increases over the past 20 years in the number of people nationwide who die by suicide, researchers at Washington University School of Medicine in St. Louis have found that such increases have slowed slightly in states that have implemented Medicaid expansion. 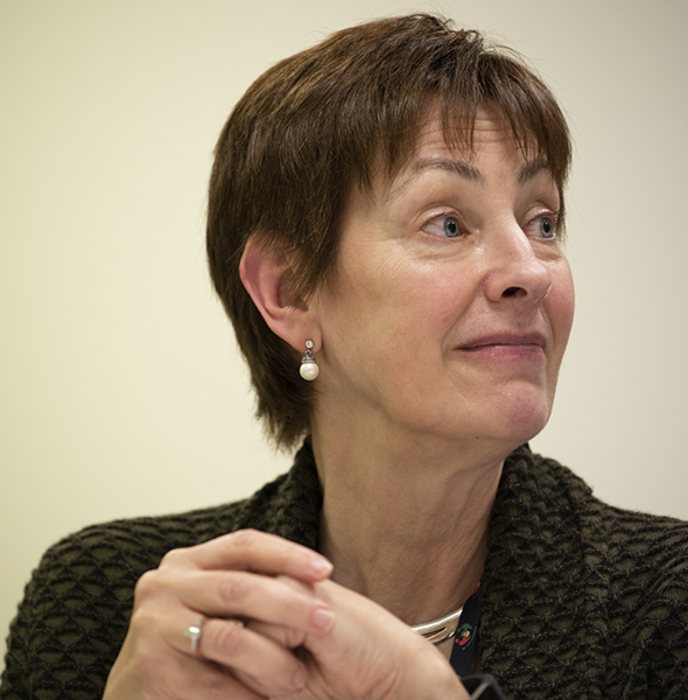 Although there have been steady increases over the past 20 years in the number of people nationwide who die by suicide, researchers at Washington University School of Medicine in St. Louis have found that such increases have slowed slightly in states that have implemented Medicaid expansion.

“Suicide is a public health problem, and our findings indicate that increasing access to health care — including mental health care — by expanding Medicaid eligibility can play an important role in addressing and reducing the distressing rise of suicide deaths in our country,” said senior investigator Laura J. Bierut, MD, the Alumni Endowed Professor of Psychiatry at Washington University. “Increased access to insurance and to health-care providers is crucial, and expanding such access nationwide may help change the direction of these continually rising numbers.”

The new findings are published June 15 in the journal JAMA Network Open.

After passage of the Affordable Care Act (ACA) in 2010, all states were required to expand their Medicaid programs to include people with incomes higher than traditionally allowed, in addition to groups that previously had not been covered — childless adults, for example. The expectation was that Medicaid expansion would significantly reduce the number of Americans without health insurance. The ACA also would provide access to mental health care because states were required to include such coverage in their Medicaid programs.

But in 2012, the U.S. Supreme Court ruled that states did not have to expand Medicaid if they chose not to. Today, 39 states have approved Medicaid expansion. The rest have not.

The researchers tracked suicide rates in all 50 states and Washington, D.C., from 2000 through 2018, during which 553,912 people reportedly died by suicide. Although the ACA passed in 2010, states were not able to expand Medicaid eligibility until 2014, so the researchers homed in on the post-expansion years of 2015 through 2018.

They had hypothesized that better access to mental health care would come as a result of expanded Medicaid eligibility, making it possible for more people to get help when needed. That, in turn, might prevent some suicides.

The study’s joint first authors are Hetal Patel, MD, and Justin Barnes, MD, resident physicians in Washington University’s Department of Psychiatry and Department of Radiation Oncology. Working with Bierut and other colleagues, they conducted an analysis to track changes in the rate of suicides in states before and after expansion and compared those numbers to the rates in states that did not increase access to the insurance program.

The data indicate that there were 0.4 fewer suicides per 100,000 people in Medicaid expansion states from 2014 through 2018, and as a result, the researchers estimated that 1,818 suicides were averted.

Added Bierut, “With the differences we see in these suicide rates, we think there must actually be significantly more treatment, as well as subsequent improvements, in mental health in the states with expanded Medicaid.”

Medicaid expansion status and suicide mortality in the United States.

Osazuwa-Peters reported serving as a scientific adviser to Navigating Cancer. Bierut reported having a patent issued for Markers for Addiction. No other disclosures were reported.