A new global study published in BMC Psychiatry reports that 34% of people with premenstrual dysphoric disorder have attempted suicide. 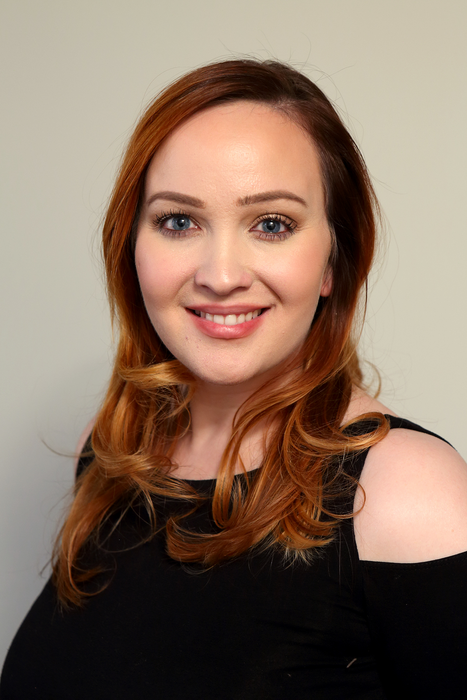 A new global study published in BMC Psychiatry reports that 34% of people with premenstrual dysphoric disorder have attempted suicide.

The study is the largest of its kind to examine rates of suicidal thoughts and behaviors among people diagnosed with the disorder by a health care provider based on daily symptom ratings, the only reliable method currently available.

Because previous studies of suicide and ideation have relied on less valid self-reported measures of premenstrual dysphoric disorder, which is commonly called PMDD, the new findings offer the strongest scientific evidence to date that the disorder is likely an independent contributor to suicidal thoughts and actions.

“We’ve uncovered an extremely worrying rate of suicide ideation and attempts among those with PMDD, highlighting the need to take this issue seriously,” said Tory Eisenlohr-Moul, assistant professor of psychiatry at the University of Illinois Chicago and lead author of the study. “These findings offer powerful evidence that the link between PMDD and suicide is independent of depression, post-traumatic stress disorder, or other mental health conditions that are known to increase ideation and attempts.”

Premenstrual dysphoric disorder is a cyclical, hormone-based disorder that impacts approximately 1 in 20 reproductive-age women who were assigned female at birth. The condition is often underdiagnosed, misdiagnosed or dismissed entirely by medical professionals, despite patient reports of debilitating anxiety, hopelessness and a variety of physical symptoms in the two weeks before menses.

Analysis of the information provided by the 599 respondents who reported a prior daily ratings-based diagnosis of PMDD by a health care provider (23% of respondents) revealed that 34% have attempted suicide during a PMDD episode. On average, patients waited 12 years and saw around six providers before receiving an accurate diagnosis of PMDD.

Rates of self-injurious thoughts and behaviors also were broken down by those with only PMDD and those with PMDD who also reported having received at least one other mental health diagnosis, like depression. Even among those who had never received another mental health diagnosis, rates were high: 67% reported active suicidal ideation, compared to 74% who also had psychological comorbidity, for example.

Eisenlohr-Moul said she’d expect to see a far greater difference in rates between categories if thoughts and behaviors were only, or even mostly, due to other underlying mental health problems. The data suggests to her that women who are neurobiologically sensitive to hormone changes, as in the case with PMDD, may be at increased risk for suicidal thoughts and behavior.

“One of the big challenges with PMDD is that the medical community has not just been slow to understand this condition but even to believe it exists,” said Eisenlohr-Moul, who is also chair of IAPMD’s clinical advisory board. “Providers and communities often dismiss patients’ concerns, in part because women’s complaints are less likely to be taken seriously than men’s but also because of persistent and even sexist stigma and misconceptions around menstruation in general.”

“PMDD is not a hormone imbalance. It is a neurobiological sensitivity to natural and normal changes in progesterone and estrogen levels,” she said.

“Our study reveals just how destructive PMDD is,” said Sandi MacDonald, co-founder and executive director of the International Association for Premenstrual Disorders. “This is a galvanizing movement in women’s health. PMDD is a perfect storm where #MeToo and #TimesUp, meet mental health awareness, meets suicide prevention.”

While PMDD has been included in the Diagnostic and Statistical Manual of Mental Disorders since 2013 as a major depressive disorder, there is still no recommended standard screening of suicidal ideation in patients with the condition.

The research was supported by grants from the National Institute of Mental Health (R00MH109667, RF1MH120843, R01MH122446 and K01MH116325). The International Association for Premenstrual Disorders has received funding through a Eugene Washington PCORI Engagement Award (EA20240).