Studying animal cognition in the wild

Sometimes recording what animals do not do or fail to find can lead to revealing insights into their expectations, and thus cognition 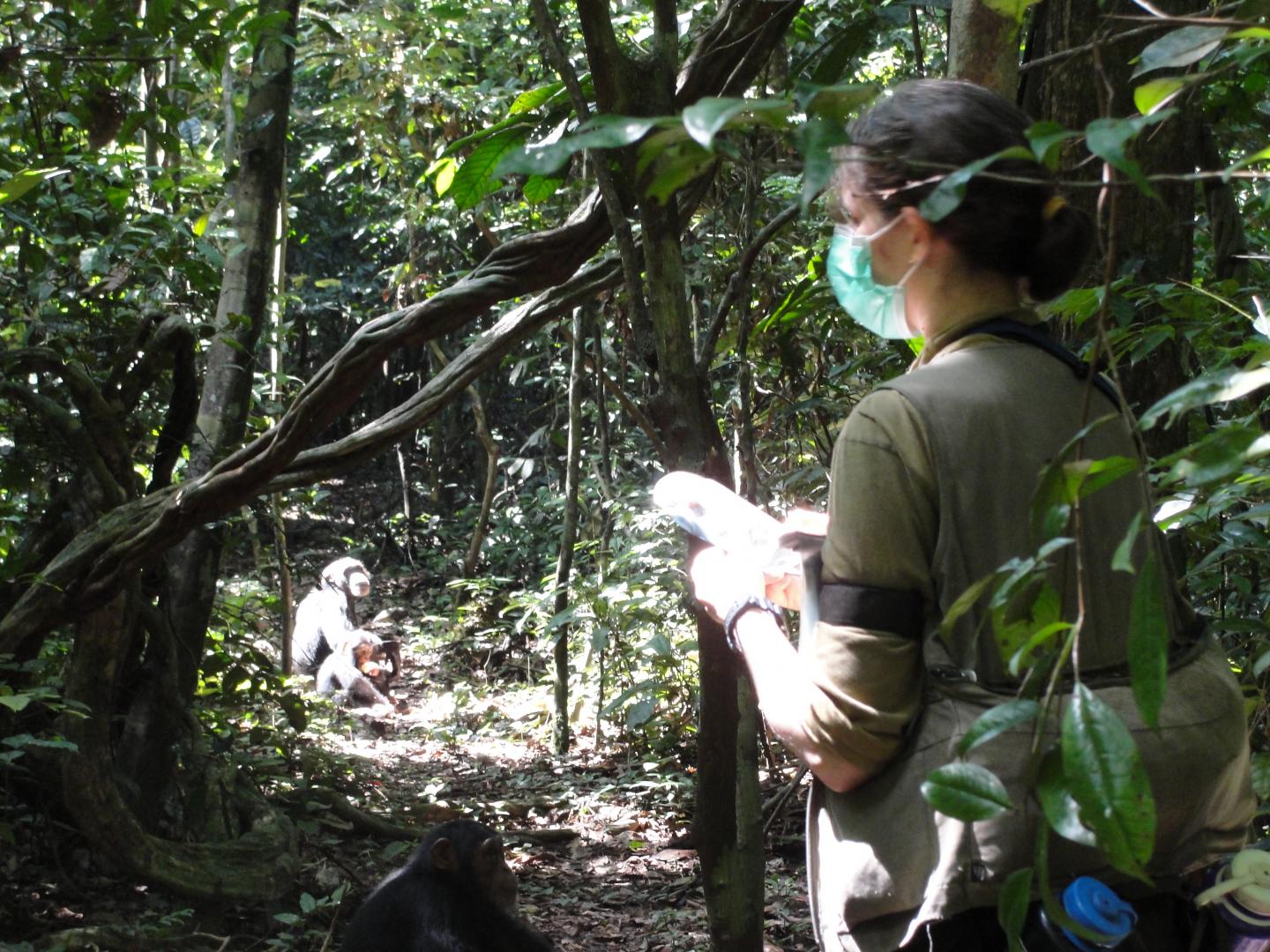 Different types of cognitive abilities can lead to a variety of knowledge that can help an animal to find, access, and guard food and mates. One approach to gain insight into the evolution of such cognitive abilities is by inferring cognitive performances from observed behaviours across closely related species and to compare them. By linking differences in cognitive performances with differences in current socio-ecological circumstances, hypotheses about the evolutionary pressures that contributed to the selection of these abilities can be tested. This can then provide answers to the question why a trait, such as the ability to plan for the next day, evolved. Drawing inference about cognitive abilities from behaviour is, however, not straightforward. In her latest paper Janmaat describes a set of different approaches, addressing where and how one can make such inferences in a variety of species, with the focus on primates.

Advantages of fieldwork and challenges faced in captive-based research

While addressing the question of where and how cognition can be studied, the paper describes the advantages of field-based science as well as the challenges faced in captive-based experimental science. “My aim is not to devalue captive-based or experimental research. My aim is to make captive-based and experimental scientists think critically about the challenges of their approach and hopefully become more open to, or familiar with, the potential and advantages of observational fieldwork”. Janmaat was motivated to write the paper by a finding which suggested that the majority of primate cognition work is conducted with captive primates and that field work studies are rarely cited in reviews about primate cognition, suggesting an imbalanced distribution and diffusion of knowledge between the two fields. Janmaat especially stresses the value of field work for obtaining insight into evolutionary function, to obtain knowledge on the conditions in which animals employ their cognitive skills and thus their potential benefits. “If we really want to understand the evolution of cognition and human intelligence, we need to study not only whether our closest relatives do or do not use certain cognitive skills, but also the conditions in which animals employ these skills in daily survival in their habitat”, says Janmaat.

In addition, she addresses the issue of plasticity of the brain and stresses the need to study the variation in cognition by conducting comparable studies in both captive and wild settings. This is because in the wild certain cognitive abilities, such as spatial mapping, are more likely developed to their full extent, due to a particularly high variety of social and sensory input and large-scale movement abilities, while other abilities, such as causal understanding, may be more developed in captive animals that have more “free time” on their hands. Lastly, Janmaat stresses the urgency of field studies as natural habitats, especially the ones of tropical forest primates, are rapidly disappearing. “This rapid decline of rainforest environments and primate populations that depend on them creates a high level of urgency to study primates in their natural habitats”, Janmaat says.

After summarizing the advantages of observational field-based studies, Janmaat addresses the question how we can study cognition in the wild, especially when working with highly endangered animals. She provides a five-step guideline for future data collection designs for scholars who want to investigate cognitive abilities in wild animals by observation and a synthesis of traditional and novel methods. She guides the reader through these steps by providing concrete examples from her own work on foraging cognition, such as future planning or intuitive statistics, in chimpanzee females in the Tai National Park, in Ivory Coast, whom she has been studying for the past 10 years. In animal behaviour studies priority is often given to the recording of behaviours that the target animal performs, such as its visit to a food source, how long it eats, how many other animals are present, or whom it grooms. Recording when it does not perform certain behaviours (for example, when it does not approach or inspect a tree, pick up a tool or groom an individual, or when it fails to find food or mates) can provide as valuable information about an animal’s expectations, and thus cognition, as recording when it does perform the behaviour. For example, recording when a chimpanzee decides not to approach or inspect a food tree in which she has fed the year before, can provide insight into her expectations of what she will find at that tree, as much as recording when she does approach.

By identifying crucial contexts, collecting data on a suite of behaviours (what animals do not do, or only do when certain conditions are met), controlling interfering variables by conducting observational control (recording what animals fail to find [when there is no fruit]), and by combining this technique with well thought-out statistical models, based on decades of biological knowledge, Janmaat describes how we can infer conclusions about the cognitive abilities of wild animals. “What is important to always remember is that every approach has benefits and challenges. Consequently, using complementary approaches is more likely to yield novel insights in primate cognition and move the field in exciting new directions. Perhaps then, we can even make the ‘impossible’ possible”, Janmaat says.

Stardust in the Antarctic snow

Scienmag Dec 19, 2019
An international team of scientists led by researchers from CFM, DIPC, and UPV/EHU, has been able to predict and…