Study: Women may have an edge in entrepreneurial success

Differences in the way the sexes think may give women an advantage in starting businesses, a study led by a Kennesaw State University researcher suggests. 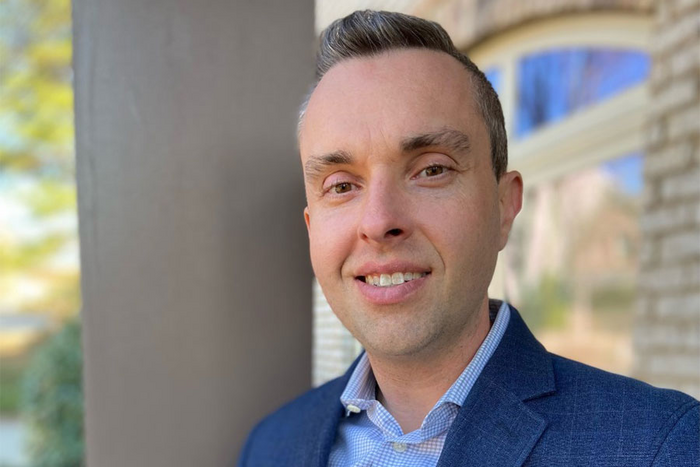 Differences in the way the sexes think may give women an advantage in starting businesses, a study led by a Kennesaw State University researcher suggests.

A research team led by Birton Cowden, assistant professor of management in the Michael J. Coles College of Business and academic director for Kennesaw State’s Robin and Doug Shore Entrepreneurship and Innovation Center, surveyed 990 entrepreneurs in three countries on how they make business decisions. Researchers found women in the survey were more flexible and resourceful in their decision-making, leading to more success.

“We found women more often use effectual logic, which is taking the resources you have and using them creatively to achieve success,” Cowden said. “That’s different and more flexible than causal logic, where you start out with a goal and then create a plan to achieve it.”

The researchers’ findings are included in the paper, “Are Female Entrepreneurs More Effective in Applying Effectual Logics?” which recently won Cowden and his co-authors the award for Best Empirical Paper from the U.S. Association of Small Business and Entrepreneurship. The paper is being published this month in the Journal of Business Research under the title “The gendered effects of effectuation.”

“Women tend to get far fewer investment dollars than men,” Cowden said. “While there are a host of reasons why this might be, our study implies that investors should focus less on the founder’s gender aspects, and more on how they make decisions.”

The paper found that the link between business success and effectual thinking is less pronounced in countries with high gender inequality. In these countries, feminine perspectives tend to be devalued. For countries with more gender equality, women were more able to capitalize on and demonstrate the benefits of effectuation.

Cowden conducted the study with researchers from Saint Louis University, University of Birmingham in the United Kingdom, Jinan University in China, and University of Otago in New Zealand. They surveyed entrepreneurs from Ghana, Vietnam, and Bangladesh. This is the second time that Cowden has won the Best Empirical Paper award and the first time he has done so as the lead author on a study.

“It’s great to have your work recognized in this way,” he said. “We had a wonderful international research team, and this really reflects all their hard work.”

The gendered effects of effectuation