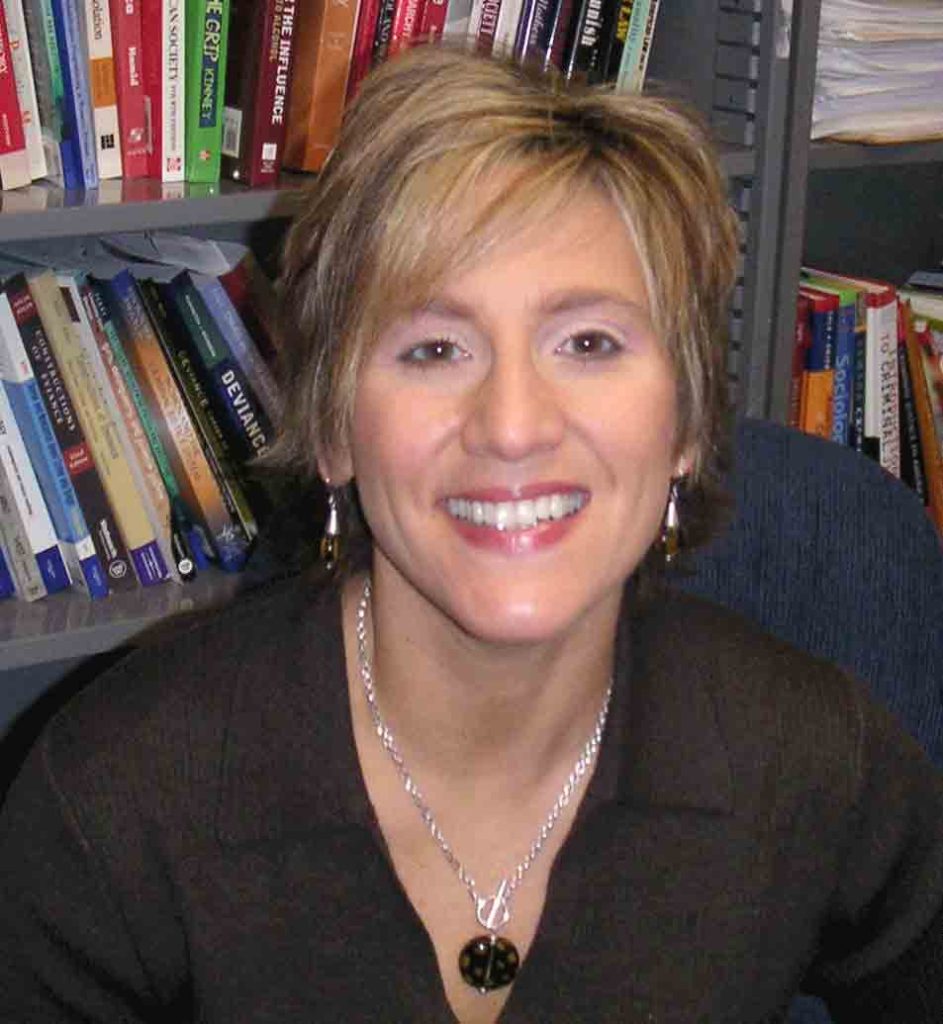 SEATTLE — As the U.S. experiences sharp increases in drug overdoses, researchers in Delaware are using geo-mapping to look at the state, neighborhood by neighborhood, to identify “hot spots” where the use of prescription fentanyl — an extremely powerful synthetic opiate, which recently attracted national attention as the drug that caused Prince’s death — and other opiates is especially prevalent.

“Most research on the epidemic has focused on individual prescribers and patients, but that approach overlooks community-level and structural factors that might be important,” said Tammy Anderson, a professor of sociology and criminal justice at the University of Delaware.

Anderson is leading the team conducting the geo-mapping and will present a paper from the group at the 111th Annual Meeting of the American Sociological Association (ASA). Geo-mapping involves coding the Earth by providing geographic reference information that can be used for computer mapping and statistical analysis. The paper examines changes over time as well as differences between the rate at which fentanyl is prescribed compared to that of other opiates.

The project is expected to continue for four or five years of additional research and analysis, but some preliminary findings are available for the period from Jan. 1, 2013 through Dec. 31, 2014, Anderson said. So far, some of the most surprising findings include:

* Prescriptions for fentanyl remained relatively stable from the beginning of 2013 through the end of 2014, while the rate of other opiate prescriptions has increased dramatically.

* Across the state, women are prescribed opiates of all kinds, including fentanyl, at a higher rate than men, which may be surprising since national data show that men have a higher rate of fatal overdoses.

* People over 50 years of age experienced the largest increases in fentanyl and other opiate prescriptions, and this change was especially visible in southern parts of the state.

* Neighborhoods with high fentanyl and other opiate prescription rates tend to be more rural, suggesting that this epidemic should not be seen as an “urban problem” as prior drug problems have often been viewed.

* Indicators of low socioeconomic status, such as lower home values and lower educational attainment, are linked to higher fentanyl and other opiate prescription rates, especially for those over 50 years of age.

After the mapping and related analysis is complete, Anderson hopes to delve into some of the identified “hot spots” and conduct personal interviews with residents to learn more. The results will have implications for allocating prevention and treatment resources.

“It’s not very cost-effective to put your resources into areas that don’t have much of a problem,” said Anderson, who noted that the type of research she and her team are conducting in Delaware would be useful around the United States. “You want to target the areas that need the most help. Pinpointing neighborhood level risk factors for opiate-related problems — and where they occur — can help other states prioritize areas for intervention with existing problems as well as effectively respond to future epidemics.”

The research has been funded by the National Association of State Controlled Substances Authorities and the Bureau of Justice Assistance.

The paper, “Fentanyl Abuse and Related Consequences: Understanding the Patterns and Predictors Across Time and Space,” will be presented on Tuesday, Aug. 23, at 10:30 a.m. PDT in Seattle at the American Sociological Association’s 111th Annual Meeting.

To obtain a copy of the paper; for assistance reaching the study’s author(s); or for more information on other ASA presentations, members of the media can contact Daniel Fowler, ASA Media Relations Manager, at (202) 527-7885 or [email protected] During the Annual Meeting (Aug. 20-23), ASA Public Information Office staff can be reached in the on-site press office, located in Room 601 of the Washington State Convention Center, at (206) 219-4513 or (914) 450-4557 (cell).

Ann Manser, Senior Editor, College of Arts and Sciences, University of Delaware, wrote this press release. For more information about the study, members of the media can also contact Manser at (302) 831-1155 or [email protected]