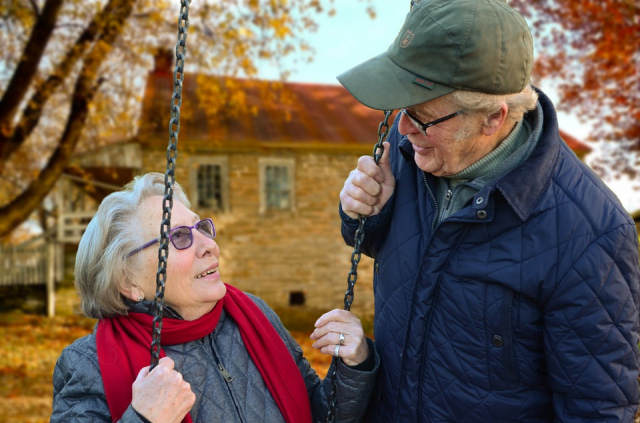 A study from Oxford and Basel universities may point the way to maintaining our immune systems as we get older.

In a paper in the journal Nature Immunology, scientists explain how they uncovered the effects of a protein called Foxn1, which is a critical factor in the development of an effective immune system.

Humans, like all higher animals, use T cells as part of the immune system, to fight off infections and cancer. T cells are generated in an organ called the thymus, where they closely interact with thymic epithelial cells (TEC) as they mature. People without TEC cannot generate T cells, severely compromising the immune system and consequently increasing the risk for life threatening infections and cancer.

More than 20 years ago the transcription factor Foxn1 was identified as an essential molecule for the normal development of TEC. However, the genes directly controlled by Foxn1 – and thus responsible for the various TEC functions – have remained unidentified.

The researchers used new experimental models and analytical tools to investigate which genes were regulated by Foxn1 and how it affected them. Transcription factors bind to particular sections of our DNA and the team is the first to identify the DNA sequence bound by Foxn1. From there, they identified the hundreds of genes whose expression is regulated by this master regulator. These include genes that are essential to attract precursor cells in the blood, which are destined to become T-cells, to the thymus, genes that commit these precursor cells to become T cells and genes that provide the molecular machinery which allows the selection of those T cells that best serve an individual.

Experiments in which Foxn1 expression by TEC was inhibited, confirmed that the transcription factor needs to be continuously present for TEC to function normally.

Professor Georg Hollander from the University of Oxford’s Department of Paediatrics said: ‘The thymus is the organ in humans that first displays an age-dependent, physiological decline in function.

‘It grows until puberty and then shrinks throughout the rest of our lives. This is thought to contribute to the decline in immunity in older people, which makes them more susceptible to opportunistic infections and cancers.

‘The findings from these studies therefore provide important insight into the genetic control of regular TEC function and identify new potential strategies to preserve thymus function with age, raising the prospect of a healthier old age.’

Taking an X-ray of an atomic bond