The brain is inarguably the single most important organ in the human body. It controls how we move, react, think and feel, and enables us to have complex emotions and memories. The brain is composed of approximately 86 billion neurons that form a complex network. These neurons receive, process, and transfer information using chemical and electrical signals. 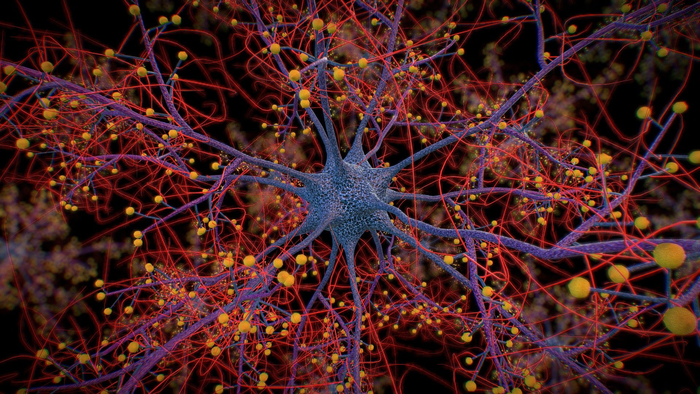 The brain is inarguably the single most important organ in the human body. It controls how we move, react, think and feel, and enables us to have complex emotions and memories. The brain is composed of approximately 86 billion neurons that form a complex network. These neurons receive, process, and transfer information using chemical and electrical signals.

Learning how neurons respond to different signals can further the understanding of cognition and development and improve the management of disorders of the brain. But experimentally studying neuronal networks is a complex and occasionally invasive procedure. Mathematical models provide a non-invasive means to accomplish the task of understanding neuronal networks, but most current models are either too computationally intensive, or they cannot adequately simulate the different types of complex neuronal responses. In a recent study, published in Nonlinear Theory and Its Applications, IEICE, a research team led by Prof. Tohru Ikeguchi of Tokyo University of Science, has analyzed some of the complex responses of neurons in a computationally simple neuron model, the Izhikevich neuron model. “My laboratory is engaged in research on neuroscience and this study analyzes the basic mathematical properties of a neuron model. While we analyzed a single neuron model in this study,  this model  is often used in computational neuroscience, and  not all of its properties have been clarified. Our study fills that gap,” explains Prof. Ikeguchi. The research team also comprised Mr. Yota Tsukamoto and PhD student Ms. Honami Tsushima, also from Tokyo University of Science.

The responses of a neuron to a sinusoidal input (a signal shaped like a sine wave, which oscillates smoothly and periodically) have been clarified experimentally. These responses can be either periodic, quasi-periodic, or chaotic. Previous work on the Izhikevich neuron model has demonstrated that it can simulate the periodic responses of neurons. “In this work, we analyzed the dynamical behavior of the Izhikevich neuron model in response to a sinusoidal signal and found that it exhibited not only periodic responses, but non-periodic responses as well,” explains Prof. Ikeguchi.

The research team then quantitatively analyzed how many different types of ‘inter-spike intervals’ there were in the dataset and then used it to distinguish between periodic and non-periodic responses. When a neuron receives a sufficient amount of stimulus, it emits ‘spikes,’ thereby conducting a signal to the next neuron. The inter-spike interval refers to the interval time between two consecutive spikes.

When asked about the future implications of this study, Prof. Ikeguchi says, “This study was limited to the model of a single neuron. In the future, we will prepare many such models and combine them to clarify how a neural network works. We will also prepare two types of neurons, excitatory and inhibitory neurons, and use them to mimic the actual brain, which will help us understand principles of information processing in our brain.”

The use of a simple model for accurate simulations of neuronal response is a significant step forward in this exciting field of research and illuminates the way towards the future understanding of cognitive and developmental disorders.

About Professor Tohru Ikeguchi from Tokyo University of Science

Non-periodic responses of the Izhikevich neuron model to periodic inputs