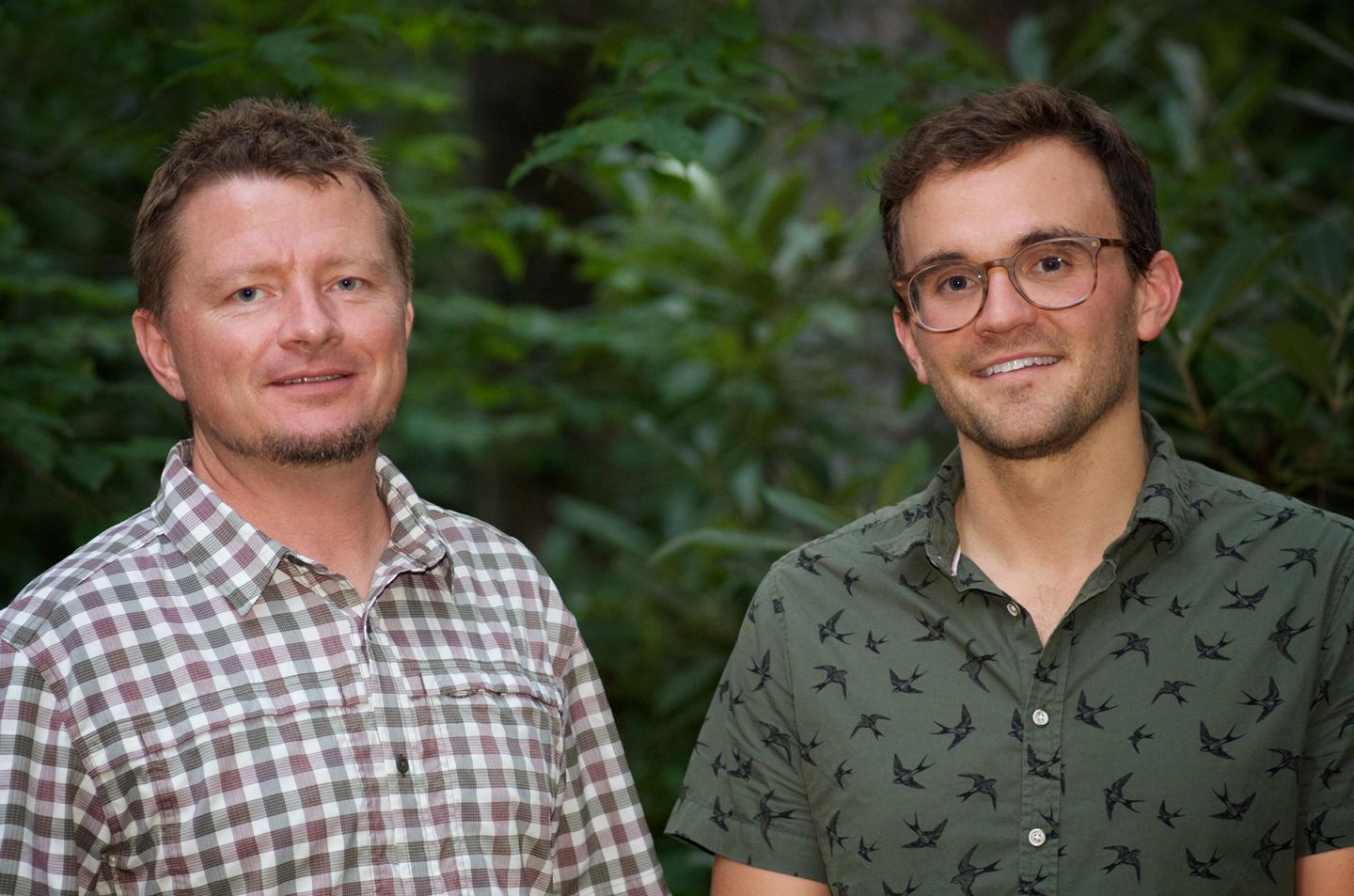 CLEMSON, South Carolina — Looking like a cross between a frog and a lizard, the gray cheek salamander has thin, smooth skin and no lungs. The amphibian breathes through its skin, and to survive it must keep its skin moist. As environmental conditions grow hotter or drier, scientists want to know whether and how these animals can acclimate.

Researchers from Clemson University’s College of Science have shown for the first time that these salamanders inhabiting the southern Appalachian Mountains use temperature rather than humidity as the best cue to anticipate changes in their environment. Significantly, the researchers observed that salamanders actually harness their unique ability to regenerate limbs to rapidly minimize the impact of hot temperatures.

The findings, which are described in the paper, “Thermal cues drive plasticity in desiccation resistance in montane salamanders with implications for climate change,” may have implications for other animals and even plants. The paper was published in Nature Communications on Sept. 9.

A major issue for these salamanders each day is the potentially fatal risk of drying out. Biological sciences associate professor Mike Sears and his research group have shown over the years that these animals tolerate dehydration by regulating their water loss through physiological changes. But the researchers didn’t fully understand how they did that until now.

“We’re the first to look on the molecular level at salamander physiology with respect to the environment,” said Sears, whose team conducted acclimation experiments and gene expression analysis. “We figured out from the genetic perspective how they do this.”

Lead author Eric Riddell, who earned his doctorate at Clemson in 2018 and is now a postdoctoral scholar at the Museum of Vertebrate Zoology at the University of California, Berkeley, collected about 150 salamanders from the mountains near Highlands, North Carolina, and brought them back to Sears’ Clemson lab, where he gave them a month to get used to their new environment.

He then divided the animals into four groups that would be exposed to different climate conditions they might experience currently or in the future. Because the animals are nocturnal, he and his undergraduate assistants moved the salamanders from a moist rehydration chamber each night into an activity chamber, where they walked for several hours in soil in the open air as they were exposed to different levels of temperature and humidity.

The researchers repeated this routine over several weeks, while also measuring how quickly the salamanders dried out and how much oxygen they consumed by calculating the vapor pressure deficit (VPD).

“We found that salamanders anticipate the risk of drying out by using temperature and not humidity,” said Riddell, noting that while humidity does play a role in the rate of dehydration, it’s not as reliable a cue for the animals.

Riddell also conducted gene analyses of tissue samples from the salamanders’ skin to understand what physiological changes were occurring at the cellular level that enabled the animals to hold water in their bodies rather than have it evaporate through their skin.

In the long term, Riddell said, this blood vessel development might help scientists understand a salamander’s unique ability to regenerate or regrow limbs, a model system for understanding regenerative medicine in humans.

“By just focusing on how they regrow this one single type of tissue, these blood vessels, researchers might be able to understand the process of regeneration better,” Riddell said.

This fall, Sears plans to explore what happens as salamanders become more tolerant of warmer temperatures. He and his students will conduct experiments at various elevations to determine the maximum temperature the animal will tolerate voluntarily. Since temperature changes with elevation, the amphibians will select an elevation with an acceptable temperature range.

“Ultimately we want to know how genetically adaptable animals are to changes in the future climate,” Sears explained. “One of the big questions in our field is whether animals can keep up with the rate of climate change through evolution. By leveraging these genomic tools as we did in this study, we can begin to answer such ecological questions.”

This current study builds on Sears’ groundbreaking research, published in July 2018, which demonstrated the adaptability of seven species of mountain salamanders in adjusting to their changing environment.

Work was supported by grants from the National Science Foundation’s Doctoral Dissertation Improvement Grant (grant number 1601485) and Research Experience for Undergraduates (REU) programs. The content is solely the responsibility of the authors and does not necessarily represent the official views of the National Science Foundation. The Highlands Biological Station provided additional opportunities to collect data through its Grant-in-Aid program.

UCF researchers discover mechanisms for the cause of the Big Bang