US companies partner with DOD labs 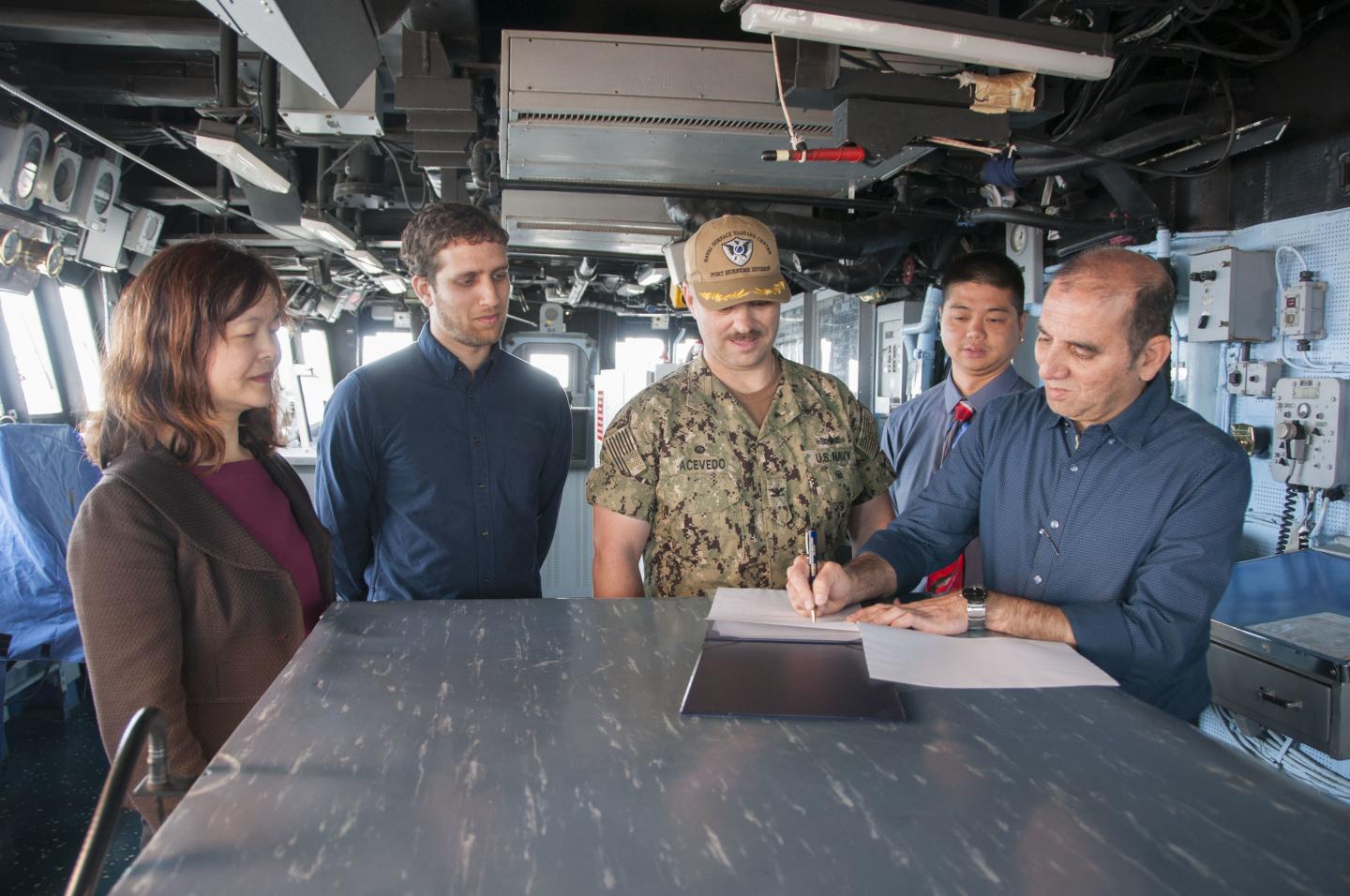 BOZEMAN, Mont. — An economic impact study released Tuesday demonstrates the powerful effect that cooperative research and development projects with Department of Defense laboratories have on U.S. businesses, the American economy, and national defense.

The study, a first-of-its-kind pilot for the DOD, shows that the U.S. businesses that created new or improved products and services through cooperative research and development agreements (CRADAs) at three representative DOD research laboratories contributed $23 billion to the U.S. economy between 1996 and 2018, supporting 118,929 jobs.

Each of the 413 companies that supplied sales figures and other data for the CRADA study had performed joint R&D with either the U.S. Army Combat Capabilities Development Command Aviation & Missile Center in Huntsville, Alabama, the Naval Surface Warfare Center in Crane, Indiana, or the Air Force Research Laboratory’s 711th Human Performance Wing located in Dayton, Ohio.

The data was collected directly from 413 companies by economic researchers at TechLink, the DOD’s national partnership intermediary for technology transfer. Companies were asked about sales of new products and services directly resulting from their CRADAs.

“For decades, military labs have partnered with private businesses to improve the capabilities of the armed forces and federal government, in our communities and around the nation,” said Brett Cusker, TechLink’s executive director. “The military’s research is based on the national defense mission but dual-use technologies are often created.”

For example, a CRADA between the 711th Human Performance Wing and the Society of Automotive Engineers International led to the industry-leading database of body measurement data and the best fitting burn masks in the world.

Major findings from the study included the following:

-$8.7 billion in total sales of new products and services resulting from the DoD CRADAs

-$4.9 billion in sales of new products to the U.S. military

The economic data was analyzed with the Business Research Division of the Leeds School of Business at the University of Colorado, Boulder, which investigated the dataset and applied the IMPLAN economic impact assessment model to determine the cumulative economic contribution effects.

While the pilot study confirms that the Department of Defense laboratories are a national economic force, it only examined about 5% of the approximately 12,000 total CRADAs at the many dozens of DOD labs, research centers, and maintenance depots.

“We’re ready to expand the study, to capture the full DoD-wide impact of joint research and provide a real dollar value of the work that goes into and comes out of CRADA partnerships between DOD and industry,” Cusker said.

Save the date: Newest research from Ebola to monkey malaria & ticks to disease-fighting AI