Study reveals the workings of nature’s own earthquake blocker 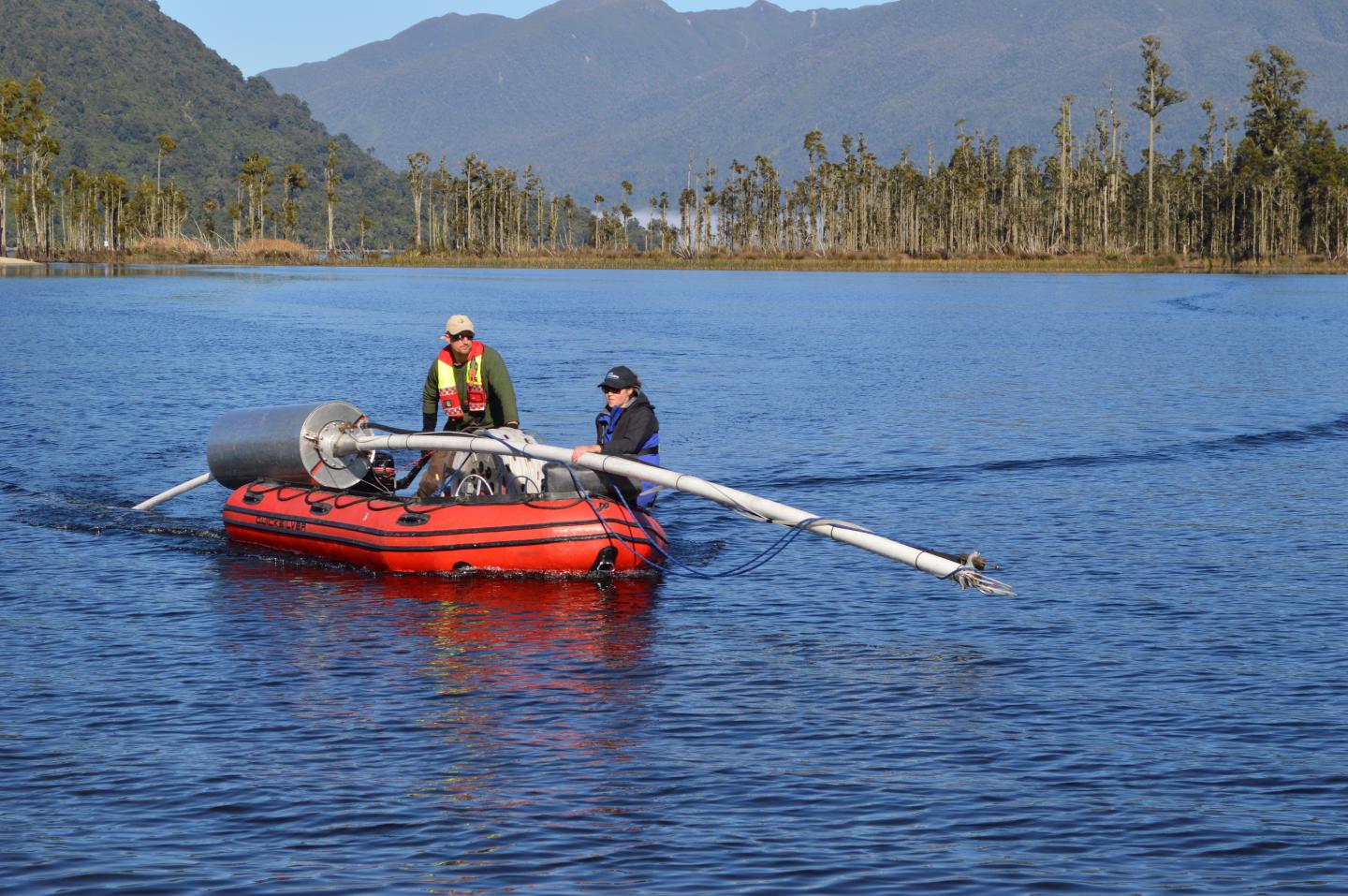 A new study finds a naturally occurring “earthquake gate” that decides which earthquakes are allowed to grow into magnitude 8 or greater.

Sometimes, the “gate” stops earthquakes in the magnitude 7 range, while ones that pass through the gate grow to magnitude 8 or greater, releasing over 32 times as much energy as a magnitude 7.

“An earthquake gate is like someone directing traffic at a one-lane construction zone. Sometimes you pull up and get a green ‘go’ sign, other times you have a red ‘stop’ sign until conditions change,” said UC Riverside geologist Nicolas Barth.

Researchers learned about this gate while studying New Zealand’s Alpine Fault, which they determined has about a 75 percent chance of producing a damaging earthquake within the next 50 years. The modeling also suggests this next earthquake has an 82 percent chance of rupturing through the gate and being magnitude 8 or greater. These insights are now published in the journal Nature Geoscience.

Barth was part of an international research team including scientists from Victoria University of Wellington, GNS Science, the University of Otago, and the US Geological Survey.

Their work combined two approaches to studying earthquakes: evidence of past earthquakes collected by geologists and computer simulations run by geophysicists. Only by using both jointly were the researchers able to get new insight into the expected behavior of future earthquakes on the Alpine Fault.

“Big earthquakes cause serious shaking and landslides that carry debris down rivers and into lakes,” said lead author Jamie Howarth, Victoria University of Wellington geologist. “We can drill several meters through the lake sediments and recognize distinct patterns that indicate an earthquake shook the region nearby. By dating the sediments, we can precisely determine when the earthquake occurred.”

Sedimentary records collected at six sites along the Alpine Fault identified the extent of the last 20 significant earthquakes over the past 4,000 years, making it one of the most detailed earthquake records of its kind in the world.

The completeness of this earthquake record offered a rare opportunity for the researchers to compare their data against a 100,000-year record of computer-generated earthquakes. The research team used an earthquake simulation code developed by James Dieterich, distinguished professor emeritus at UC Riverside.

Only the model with the fault geometry matching the Alpine Fault was able to reproduce the earthquake data. “The simulations show that a smaller magnitude 6 to 7 earthquake at the earthquake gate can change the stress and break the streak of larger earthquakes,” Barth said. “We know the last three ruptures passed through the earthquake gate. In our best-fit model the next earthquake will also pass 82% of the time.”

Looking beyond New Zealand, earthquake gates are an important area of active research in California. The Southern California Earthquake Center, a consortium of over 100 institutions of which UCR is a core member, has made earthquake gates a research priority. In particular, researchers are targeting the Cajon Pass region near San Bernardino, where the interaction of the San Andreas and San Jacinto faults may cause earthquake gate behavior that could regulate the size of the next damaging earthquake there.

“We are starting to get to the point where our data and models are detailed enough that we can begin forecasting earthquake patterns. Not just how likely an earthquake is, but how big and how widespread it may be, which will help us better prepare,” Barth said.