Study questions the sustainability of plant ingredients as fishmeal substitutes 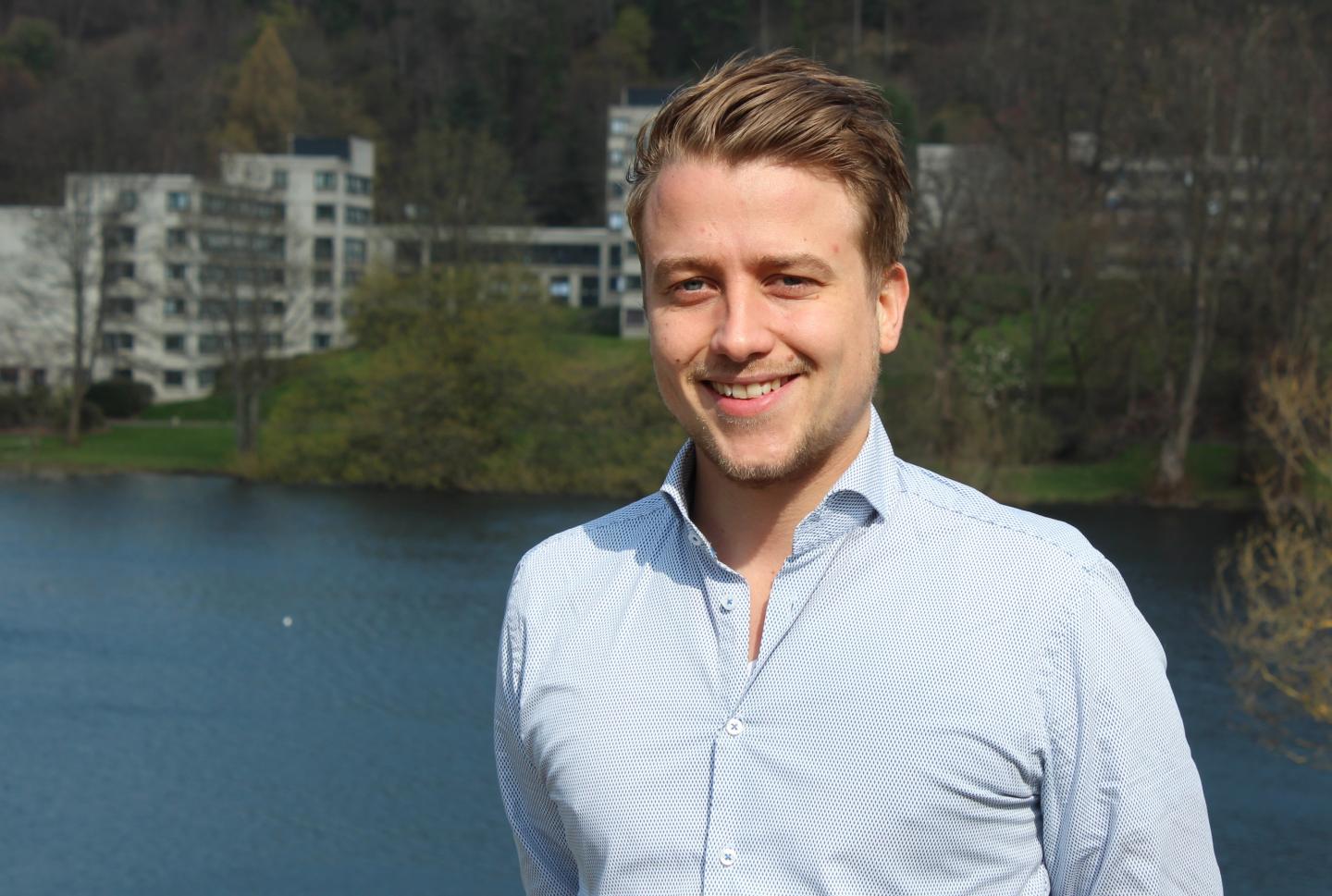 Substituting fishmeal in aquaculture feeds with plant ingredients may not be as beneficial for the environment as many predict, according to new research from an international team of experts.

Manufacturers of commercial fish feed are increasingly substituting fishmeal – a powder made from fish – with crop-based ingredients in a move driven by economic incentives and a desire to improve the sustainability of aquafeed.

While this approach is widely recognised as being more environmentally friendly, the new study – led by PhD researcher Wesley Malcorps, from the University of Stirling’s Institute of Aquaculture – challenges this popular theory.

The multidisciplinary team researched the trade-offs between marine and terrestrial resources as a result of adopting this common practice in shrimp feeds. The researchers focused on the shrimp industry, as it is one of the dominant consumers of fishmeal in the aquaculture sector.

The research found that the substitution of fishmeal with plant ingredients merely moved pressures from finite marine resources to land-based food production systems, with environmental repercussions. The experts involved in the work are now calling for a “paradigm shift” in thinking around the relative sustainability of aquafeed ingredients.

Mr Malcorps said: “Substituting fishmeal for plant ingredients is considered by many to be environmentally sustainable, as it reduces dependency on finite marine resources. However, this would shift resource demand from the oceans onto the land, potentially adding pressure to the land-based food production systems, which are already under pressure to meet global demand for food, feed, biofuels, and biobased materials. In turn, this would affect the environment and biodiversity, as well as the availability and prices of crops.

Fishmeal is manufactured predominantly from small pelagic fish, as well as fish processing waste. Currently, the waste element makes up, on average, between 25 and 35 percent of the product; however, this share is on the increase.

Over the years, in response to fishmeal price increases, the product has been increasingly substituted for plant ingredients. In 2000, 19-40 percent fishmeal was included in shrimp feed, however, that fell to 11-23 percent in 2014.

The team then assessed the impact this could have on marine and terrestrial resources, such as fish, land, freshwater, nitrogen and phosphorus.

The research found that complete substitution of 20-30 percent of fishmeal totals – depending on the species – could lead to an increasing demand for freshwater, of up to 63 percent; land, of up to 81 percent; and phosphorus, of up to 83 percent.

“These are significant increases, as only a small proportion of the feed is actually substituted,” Mr Malcorps explained. “Our findings suggest this approach would lead to additional pressures on essential agricultural resources, with associated socio-economic and environmental effects as a trade-off to pressures on finite marine resources. It could lead to competition for land and other terrestrial resources, causing social and environmental conflicts that, in turn, may affect the resilience of the global food system.”

Aquafeed generally utilises only a small percentage of global crop production, however, with aquaculture one of the fastest growing food sectors, the experts warn additional pressures on crucial terrestrial resources “may become more obvious” over the coming decades.

Mr Malcorps added: “Our model highlights the need for a paradigm shift in the definition of sustainable shrimp feed. Additionally, the model may be equally applicable to other intensively farmed species with similar scenarios of marine and terrestrial feed ingredient requirements.

“An excessive dependency on the use of plant ingredients for aquaculture could lead to deleterious effects on the environment and indirectly impact human health by altering the nutritional value of the aquaculture products.”

Mr Malcorps suggests finding an “optimal balance” between marine and terrestrial resources in aquafeed; strategically include high quality fishmeal; improving the use of fish by-products and food waste in feeds; and investigating the potential for novel ingredients – such as microbial biomass, algae and insect meals – to be included.

The study, The Sustainability Conundrum of Fishmeal Substitution by Plant Ingredients in Shrimp Feeds, is published in Sustainability.

MMV Project of the Year award for Dundee researchers