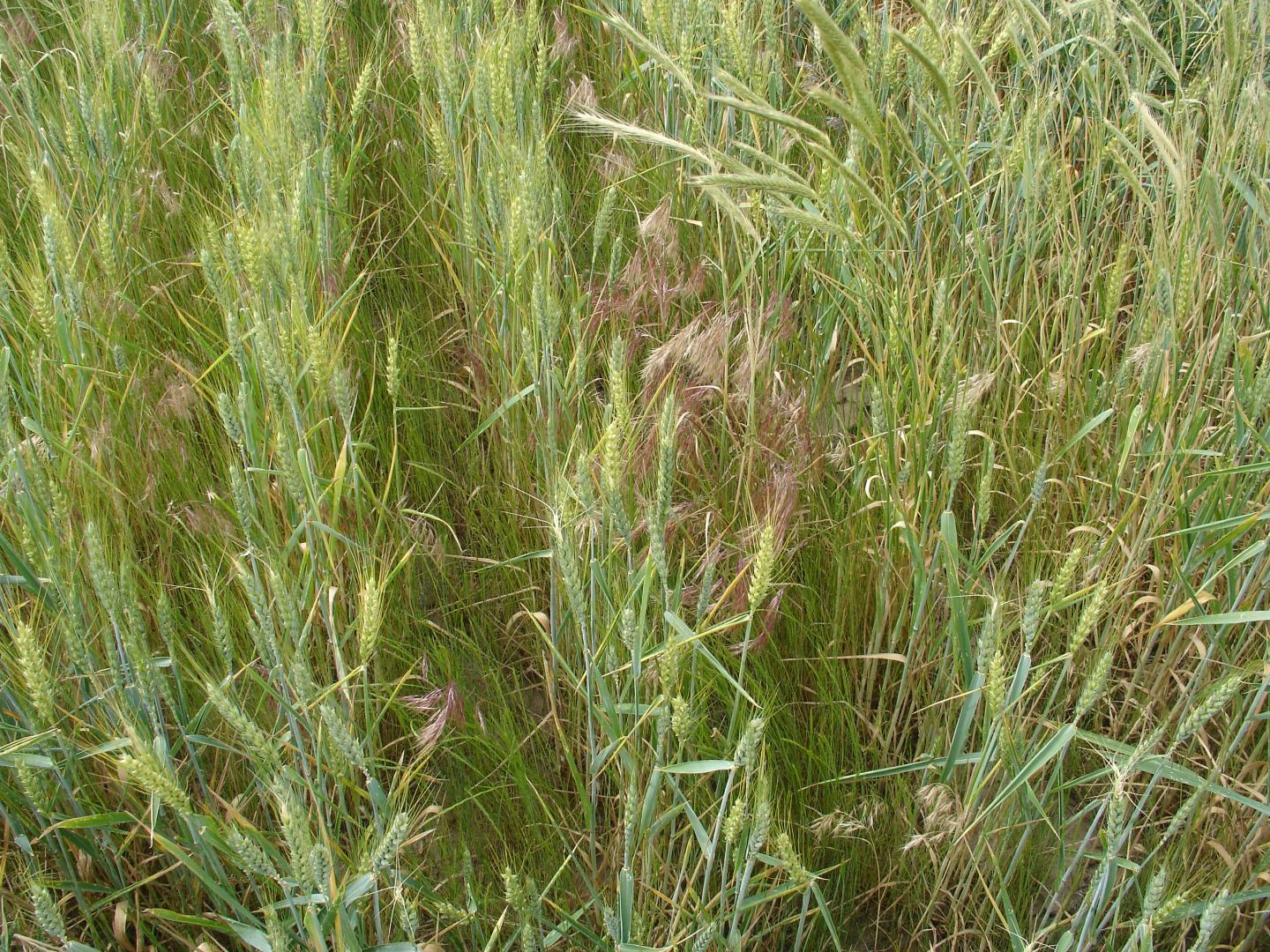 WESTMINSTER, Colorado – March 02, 2021 – Herbicide-resistant weeds have fueled a growing demand for effective, nonchemical weed controls. Among the techniques used are chaff carts, impact mills and other harvest-time practices that remove or destroy weed seeds instead of leaving them on the field to sprout.

A recent article in the journal Weed Science explores whether such harvest-time controls would be effective against downy brome, Italian ryegrass, feral rye and rattail fescue – weeds that compete with winter wheat in the Pacific Northwest. Researchers set out to determine whether the four retained a significant number of seeds at harvest time and whether those seeds were high enough on the plant to be captured.

“We found that the efficacy of harvest-time weed controls in winter wheat varies by weed species and is dependent on the environment and growing conditions,” says Carolina San Martín, Ph.D., of Oregon State University. “It is also clear that when harvest-time controls are used, growers should harvest as soon as possible after crop maturity to capture as many of the remaining weed seeds as possible.”

To learn more, read the article “Seed Retention of Grass Weeds at Wheat Harvest in the Pacific Northwest” online.

Weed Science is a journal of the Weed Science Society of America, a nonprofit scientific society focused on weeds and their impact on the environment. The publication presents peer-reviewed original research related to all aspects of weed science, including the biology, ecology, physiology, management and control of weeds. To learn more, visit http://www.wssa.net.