A new groundbreaking study from the University of Cincinnati shows promise that a new drug may help repair damage caused by strokes. 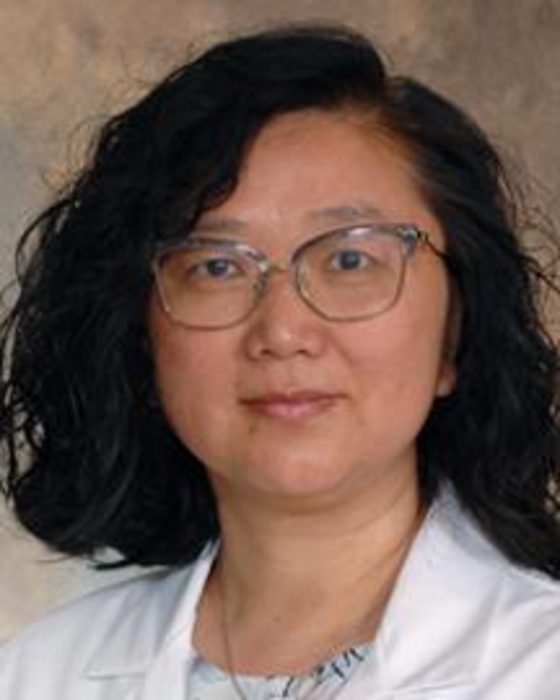 A new groundbreaking study from the University of Cincinnati shows promise that a new drug may help repair damage caused by strokes.

Currently, there are no FDA approved drugs to repair the damage caused by a stroke. The study found a drug called NVG-291-R enables nervous system repair and significant functional recovery in an animal model of severe ischemic stroke. Genetic deletion of the molecular target of the drug also shows similar effect on neural stem cells.

“We are very excited about the data showing significant improvement in motor function, sensory function, spatial learning and memory,” said Agnes (Yu) Luo, PhD, associate professor in the Department of Molecular Genetics and Biochemistry in UC’s College of Medicine and the study’s senior author.

Luo said the drug would be a “substantial breakthrough” if the early results translate into clinical settings. Further study and validation of results from independent groups will be needed to determine if the drug is similarly effective to repair the damage of ischemic strokes in human patients. Additional studies will be needed to research if NVG-291-R effectively repairs damage caused by hemorrhagic strokes in both animal models and human patients.

“Most therapies being researched today primarily focus on reducing the early damage from stroke,” Luo said. “However, our group has focused on neurorepair as an alternative and now has shown that treatment with NVG-291-R not only results in neuroprotection to reduce neuronal death but also robust neuroreparative effects.”

The study also found the drug was effective even when treatment began as late as seven days after the stroke’s onset.

“The only current FDA-approved drug for treatment of stroke does not repair damage and must be administered within 4.5 hours of stroke onset.” Luo said. “Most therapies being researched need to be applied within 24-48 hours of a stroke’s onset. A product that works to repair damage from stroke even a week after symptom onset would change the paradigm for stroke treatment.”

Jerry Silver, PhD, co-author of the study and professor of neurosciences at CWRU’s School of Medicine, said the study showed the drug repaired damage through at least two avenues: creating new neuronal connections and enhancing migration of newly born neurons derived from neuronal stem cells to the site of the damage.

“NVG-291-R’s ability to enhance plasticity was demonstrated by using staining techniques that clearly showed an increase in axonal sprouting to the damaged part of the brain,” Silver said. “This enhanced plasticity is an excellent validation of the same powerful mechanisms that we and other researchers were able to demonstrate using NVG-291-R in spinal cord injury.”

NervGen Pharma Corp. holds the exclusive worldwide rights to NVG-291, and the drug is also currently being tested in a Phase 1 clinical trial in healthy human subjects. NervGen plans to initiate patient safety and efficacy trials in spinal cord injury, Alzheimer’s disease and multiple sclerosis in 2022 and 2023.

The research was supported by a National Institute of Neurological Disorders and Stroke grant (grant no. R01NS107365). The study authors have inventorship in a patent application that has been submitted by CWRU based partially on these results. Silver is an advisor to NervGen, a startup pharmaceutical company that has licensed from CWRU an issued patent (#9937242) covering the ISP peptide.

F.Luo, J.Silver and Y.Luo have inventorship in a patent application that has been submitted by CWRU based partially on these results. J Silver is an advisor to NervGen, a startup pharmaceutical company that has licensed from CWRU an issued patent (#9937242) covering the ISP peptide.