Study: Microbes could influence earth’s geological processes as much as volcanoes 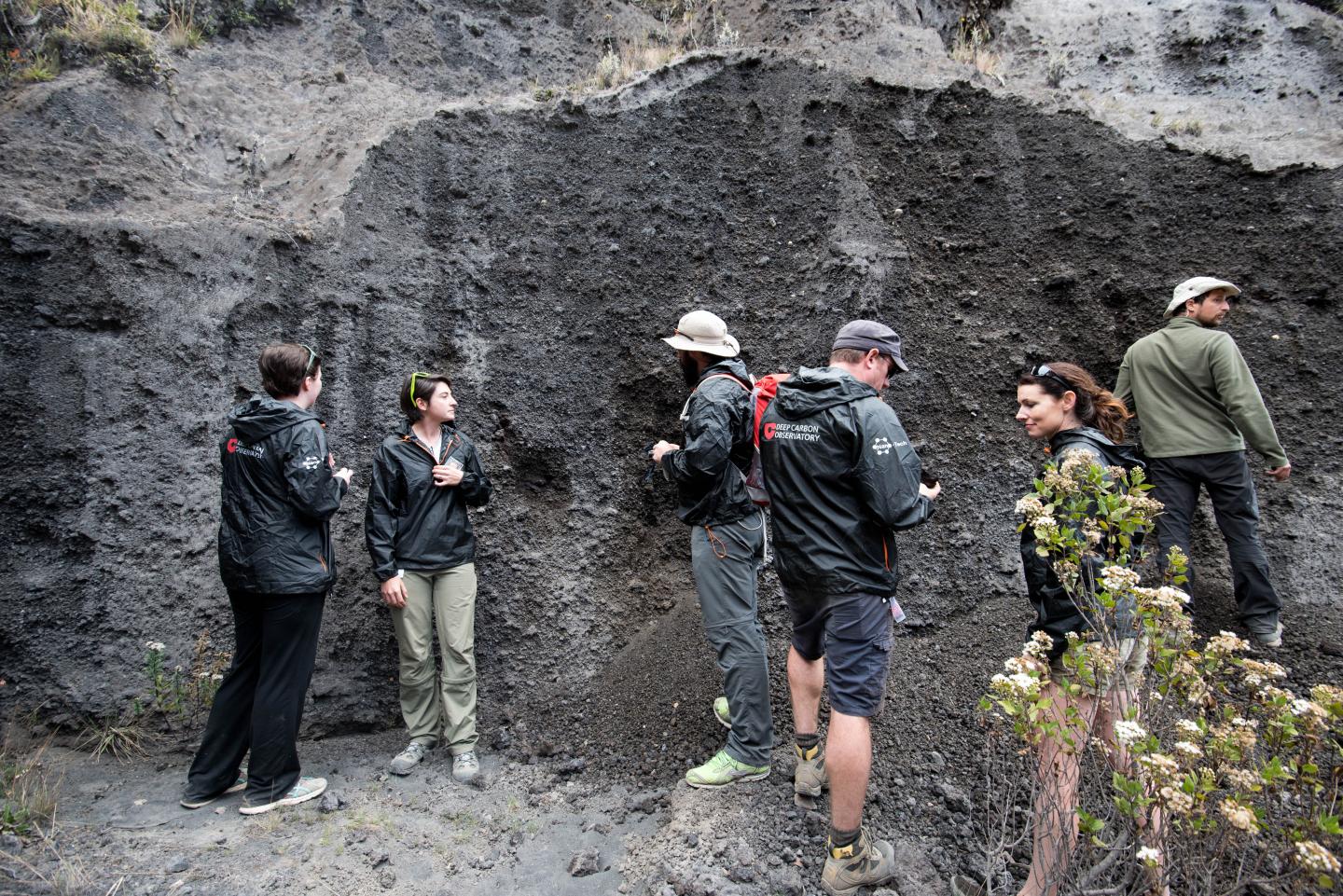 By acting as gatekeepers, microbes can affect geological processes that move carbon from the earth’s surface into its deep interior, according to a study published in Nature and coauthored by microbiologists at the University of Tennessee, Knoxville. The research is part of the Deep Carbon Observatory’s Biology Meets Subduction project.

“We usually think of geology as something that happens independently of life, and life just adjusts to the geology,” said Karen Lloyd, associate professor of microbiology at the University of Tennessee, Knoxville and senior author of the study. “But we found that microbes can impact major geological processes happening on Earth today.”

For the study, researchers evaluated the Costa Rica’s subduction zone, a point where the ocean floor sinks underneath the continental plate. The results showed that microbes consume and trap a small but measurable amount of the carbon sinking into the trench off Costa Rica’s Pacific coast. The microbes may also be involved in chemical processes that pull out even more carbon, leaving cement-like veins of calcite in the crust.

“It is amazing to consider that tiny microbes can potentially influence geological processes on similar scales as these powerful and visually impressive volcanoes, which are direct conduits to the earth’s interior,” said Maarten de Moor, coauthor and professor at the National University of Costa Rica’s Observatory of Volcanology and Seismology.

The unexpected findings have important implications for how much carbon moves from Earth’s surface into the interior, especially over geological timescales. The research is part of the Deep Carbon Observatory’s Biology Meets Subduction project.

In the future, researchers plan to investigate other forearc regions to see if this trend is widespread. If these biological and geochemical processes occur worldwide, they would translate to 19 percent less carbon entering the deep mantle than previously estimated.

Fossil crab reveals a new branch in the tree of life