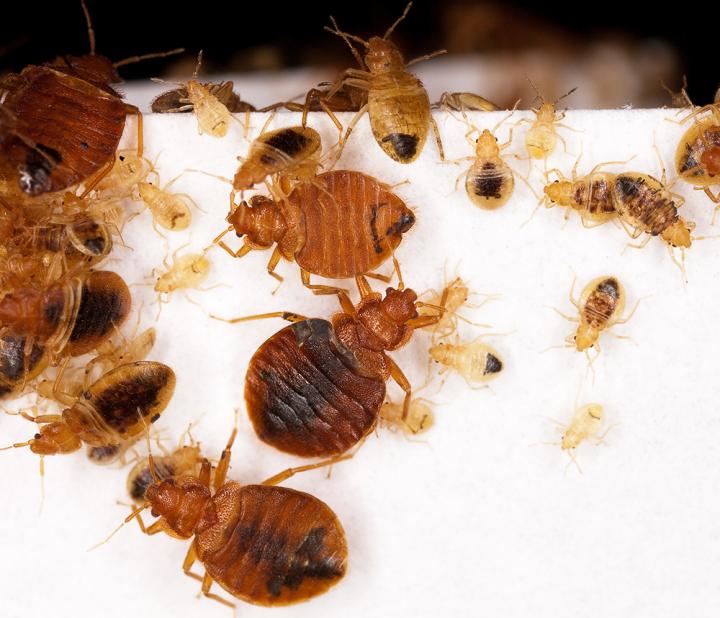 AMES, Iowa – Policies requiring landlords to disclose a rental unit’s history with bedbugs may raise costs to landlords over the short-term, but over the long-term they are an effective way to reduce infestations and lower costs, according to a just-published study.

A team of researchers has developed a mathematical model to evaluate the costs and benefits of city and state policies requiring landlords to report recent bedbug infestations to prospective tenants.

During a series of workshops related to the study, the researchers heard real stories of bedbug infestations, their effects on people and the struggle to get rid of the biting, blood-hungry pests.

“Some of these stories were heartbreaking,” said Chris Rehmann, an Iowa State University associate professor of civil, construction and environmental engineering and a member of the study team. “That’s part of the appeal of this study. We’re doing something that makes life better for people.”

The Proceedings of the National Academy of Sciences just published a paper reporting the researchers’ findings. The corresponding author is Michael Levy, an associate professor of biostatistics, epidemiology and informatics at the University of Pennsylvania’s Perelman School of Medicine. Co-authors are Rehmann; Sherrie Xie, a doctoral student who’s also at Pennsylvania’s Perelman School of Medicine; and Alison Hill, a research fellow for Harvard University’s Program for Evolutionary Dynamics.

Rehmann, whose civil engineering work usually involves studies of mixing in rivers and lakes, was brought into the study for his expertise in mathematical modeling and his prior work with the initiator of the bedbug study, Daniel Schneider, a professor of urban and regional planning at the University of Illinois.

Bedbugs have re-emerged as a national and worldwide problem over the past 20 years, the researchers wrote. New York City, in fact, estimates annual prevalence of bedbug infestations is 12 percent in some neighborhoods.

The bugs feed on human blood, causing itching, rashes, allergies, sleep loss and anxiety. Infestations also cause psychological, social and economic problems. And the bugs are very difficult to eliminate from homes.

The researchers’ model said disclosure can make a difference:

“Our results show that bedbug control is a classic collective action problem: Individual landlords bear the initial costs of disclosure policies, but after a few years, both landlords and tenants will benefit from the reduction in prevalence of infestations,” the researchers wrote in their paper.

The researchers said their model could also be used to evaluate policies to control other household pests.

“We’ve demonstrated,” Rehmann said, “that we can help people develop good policies to reduce the prevalence of these pests.”

Review of preparation and structures of silicon nanowire/germanium…